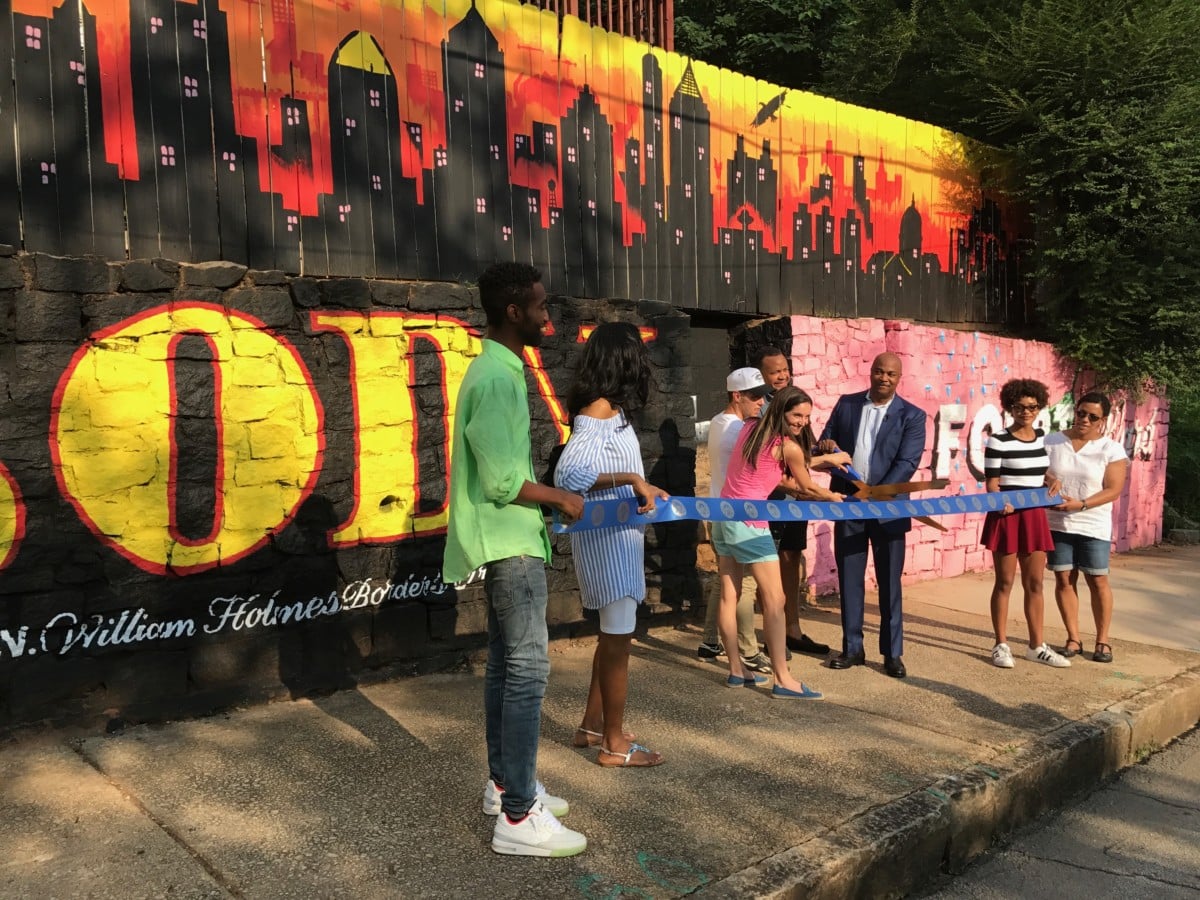 Invest Atlanta provided financing to a record number of developments at its board meeting July 21 – projects that will add a total of 493 units of affordable and workforce housing – a top priority of Mayor Kasim Reed.

But a reason there was such a rush of projects was due to the possible closing of the Eastside TAD (Tax Allocation District). 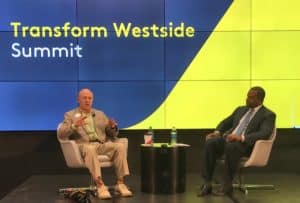 Developers with projects downtown as well as the Sweet Auburn corridor wanted to be sure they would have access to TAD funding to help subsidize their projects. Those subsidies are repaid by a project’s increased property taxes over the life of the TAD.

But efforts to close the Eastside TAD are expected to hit a major stumbling block because a majority of city councilmembers oppose that move. A total of eight councilmembers have signed legislation introduced by Councilmember Kwanza Hall to keep the TAD open, and several others said they support keeping the TAD.

A confrontation could be brewing because Reed declared after the Invest Atlanta board meeting that he was in favor of ending the Eastside TAD.

“My position is that we are going to close it,” said Reed, adding that both Hall and Invest Atlanta’s CEO. Eloisa Klementich strongly believe it should remain.

But Reed said he was looking out for whoever would become Atlanta’s next mayor (Hall is a mayoral candidate).

“The city’s next leader needs to make sure there’s revenue coming in,” Reed said. “It’s time to close that TAD. I think that it worked, and I think we should declare victory.”

If a TAD is closed, the increased taxes generated in an area would go to the city’s General Fund.In Reed’s mind, development in downtown and the Sweet Auburn area is exploding, and the TAD financing tool is no longer needed. 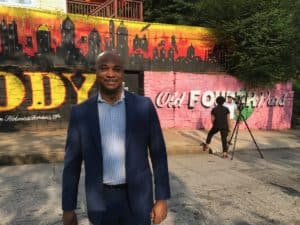 The Eastside TAD had listed up to 13 projects that needed special incentives, and about eight of those are still on the drawing boards.

The deals that have been approved so far are primarily private sector developers who have the resources to move their projects forward.

But Hall is worried that the “Atlanta legacy” projects – mostly those being planned by religious institutions – will be shortchanged.

“There was a positive move last week with some projects moving forward,” Hall said in an interview on Sunday. “But what about the rest of the projects – the projects that have an African-American legacy to them? They haven’t yet been done.”

Those include plans by the Wheat Street Baptist Church to redevelop the land that used to house Wheat Street Gardens as well as projects for the Butler Street YMCA, Big Bethel AME Church and the Historic District Development Corp.

“We don’t want the incentives to be taken away prematurely,” Hall said. “Many of those institutions have not been in a position to get these projects ready to go. But for the TAD, these projects will not be developed.”

Closing the Eastside TAD doesn’t make sense, according to several people who have been involved in economic development. Also several council members spoke up at a recent Community Development/Human Services council committee meeting. Council member Andre Dickens was visibly puzzled by the move.

“It’s surprising,” said Steve Labovitz, an Atlanta attorney with the Dentons law firm who is an authority on TADs. “Why would you close down the Eastside TAD when you have an agenda for affordable housing? You have a great TAD. Why would you want to take away an incentive ­– a wonderful incentive that the city has – especially when the redevelopment plan is not complete. Why would you take that away?”

TAD funding gives the city’s Invest Atlanta leverage to make sure developers are including amenities, such as affordable housing. Without that tool, the city has less ability to implement its agenda. 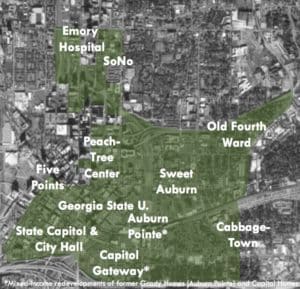 Labovitz said the move doesn’t make sense – especially when there are at least two TADs within the city limits that have fulfilled their mission and should be closed – the Atlantic Station TAD and the Princeton Lake TAD.

“I just don’t understand why the Mayor would want to close the Eastside TAD and not others where the money has all been spent,” Labovitz said.

Klementich said that after approving a record number of projects at the recent Invest Atlanta meeting, there remains about $35 million in the Eastside TAD. She does not know what would be involved in closing a TAD before its end date and what responsibilities the city would have toward bondholders.

“We have never closed a TAD yet,” Klementich said. “This is new territory.”

But she quickly added that Invest Atlanta would take direction from the city. “We are the city’s agent,” Klementich said.

In 2013, Invest Atlanta released a report on all its TADs – saying the Atlantic Station and the Princeton Lake TADs were substantially complete. But it said the Eastside and Westside TADs were only “partially complete” or “not complete.”

If Mayor Reed is determined to close the Eastside TAD, he could face a rare revolt from City Council. 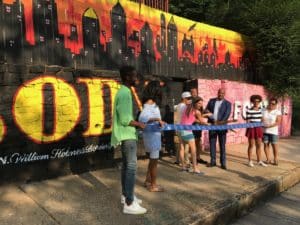 At the meeting, Joyce Sheperd, Natalyn Archibong and Mary Norwood also voiced support for Hall’s legislation even though Sheperd wanted to hold it until she heard from the administration. If those councilmembers don’t change their position, there would be more than enough votes to override a veto by the Mayor.

(Yolanda Adrean has filed legislation to close the TAD. She did not return an email requesting comment).

It was Ivory Young, however, who voiced the strongest objection to closing the TAD – saying that many of the unfunded projects “have been in the queue for decades. I think it would be a sacrilege to not get fully behind this. It really fulfills promises that are decades old.”

Even the Mayor acknowledged that arguments to keep the TAD had merit – “I’m not saying it’s not a fair debate.” 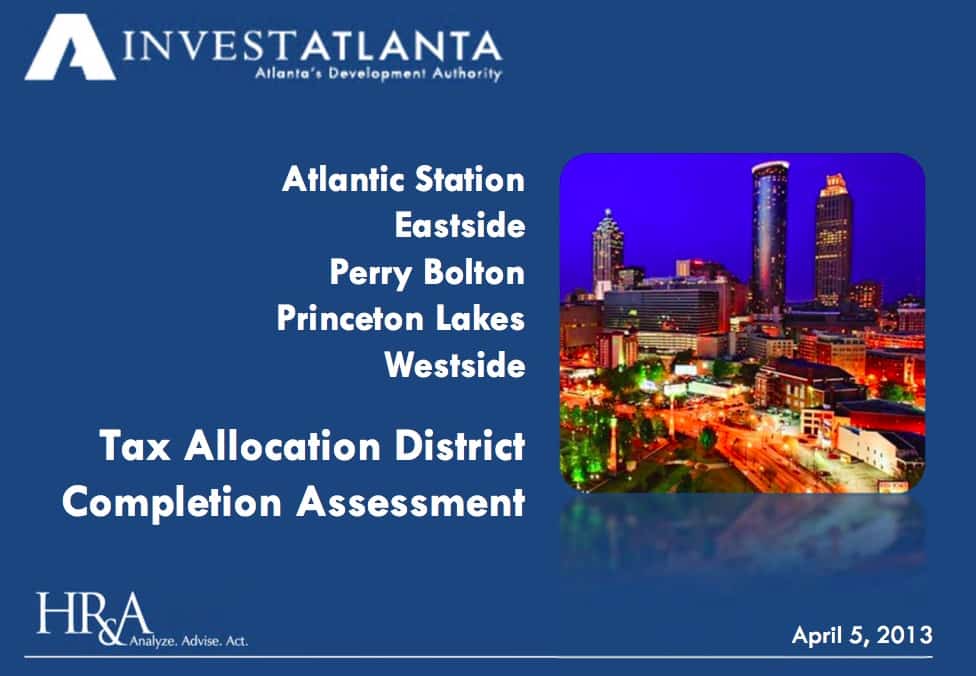 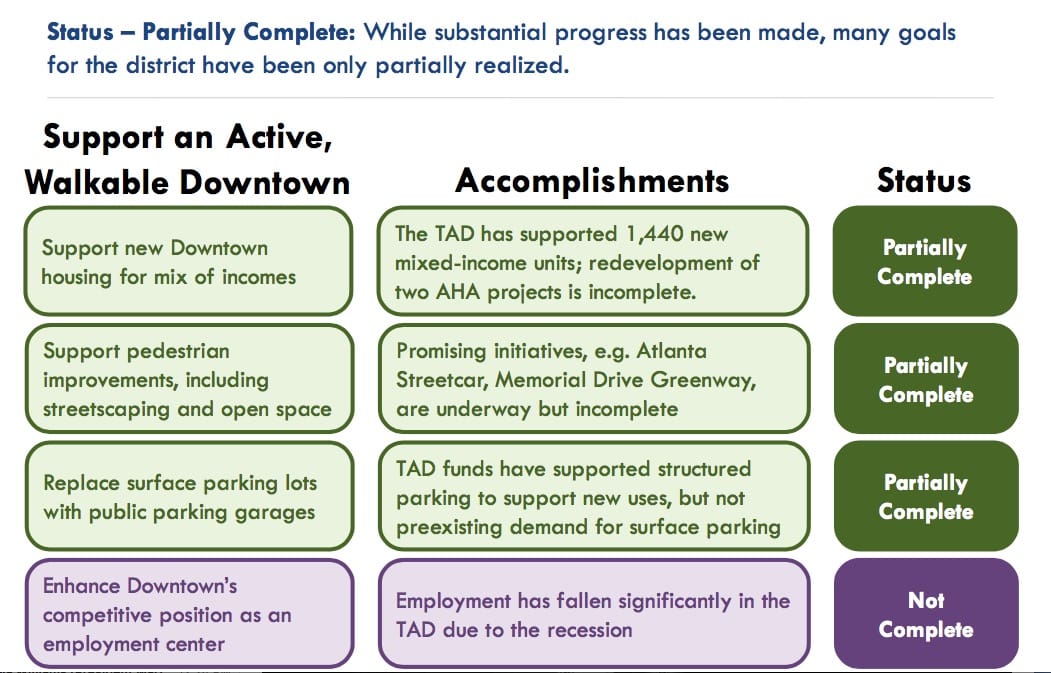 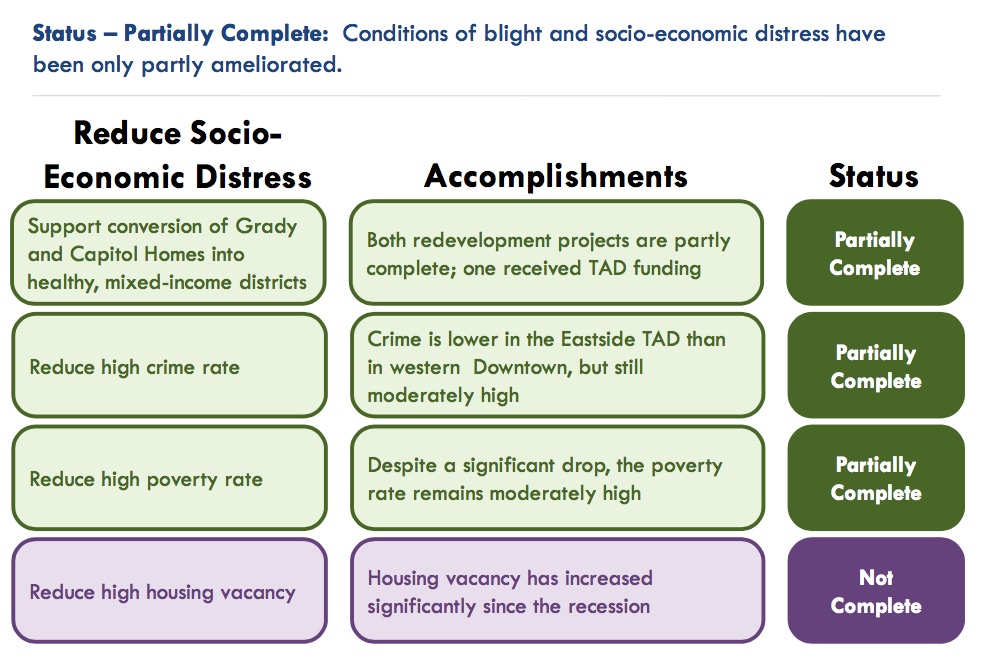 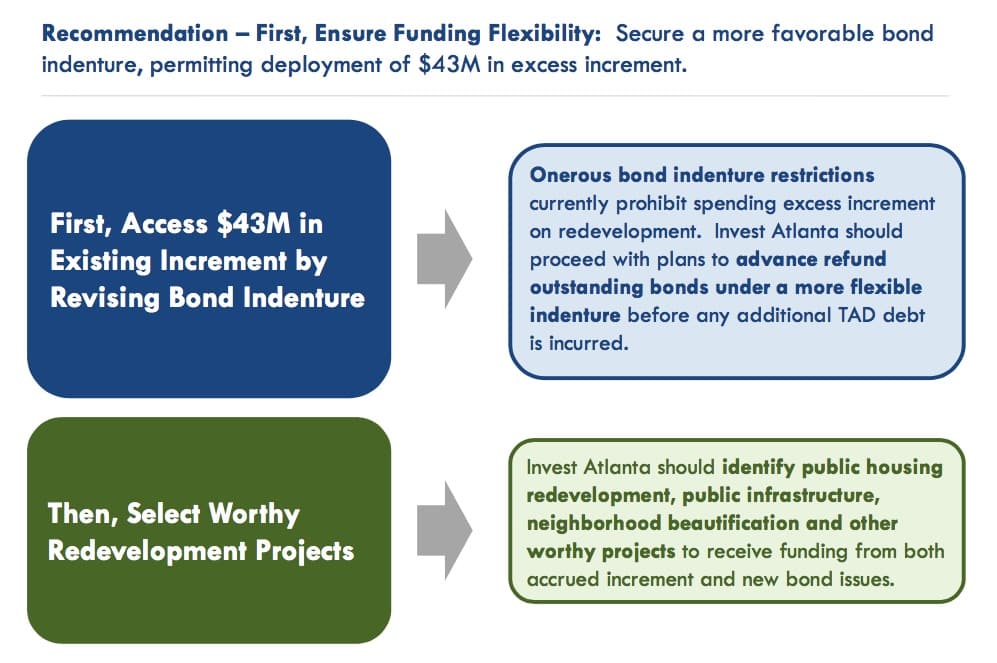 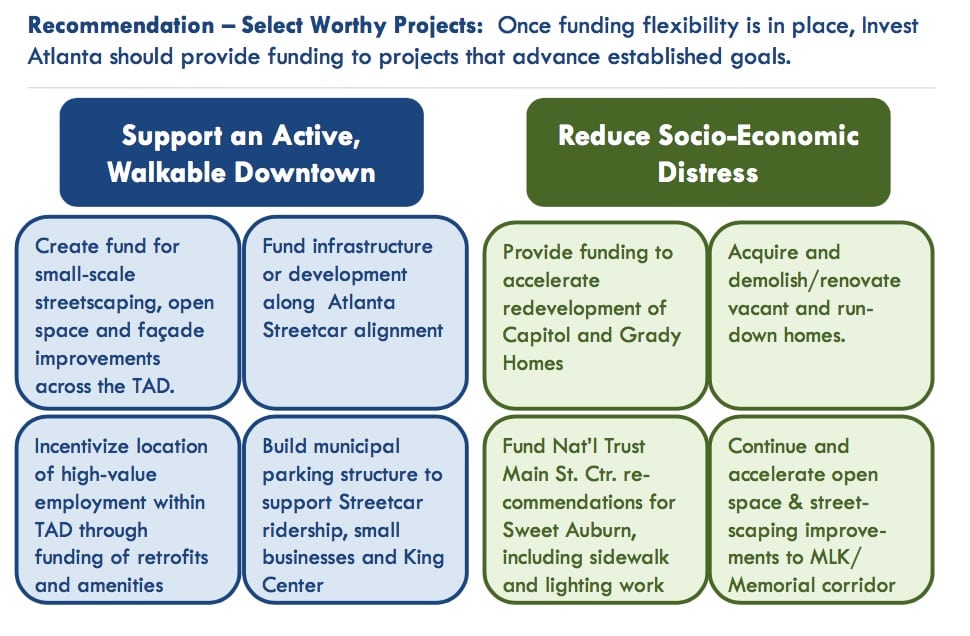 Previous Article
Lucrative airport contracts to be awarded this year, amid city elections
Next Article
We all knew it wasn’t right