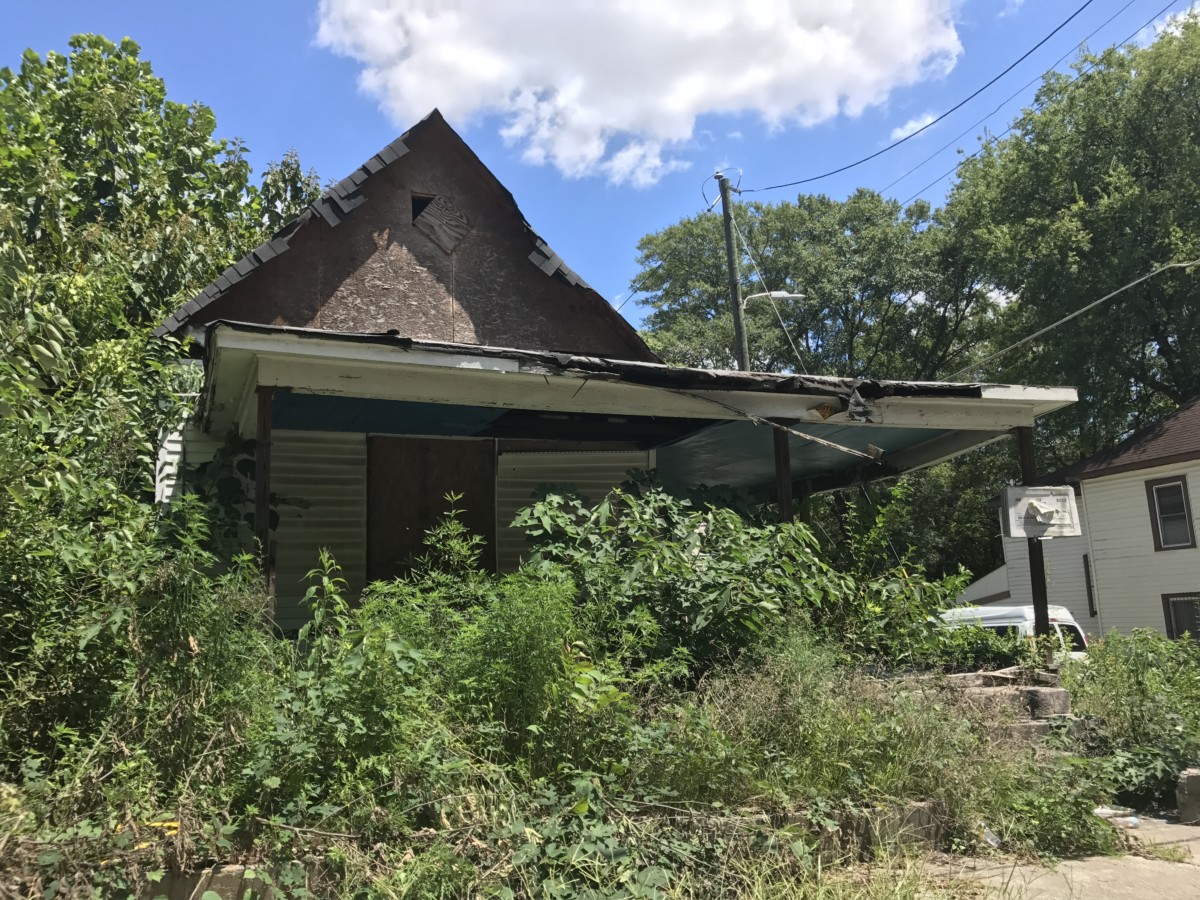 Two federal reports released Wednesday dashed chilled water on the housing market in metro Atlanta and across the Southeast. One report predicted a continuing status quo of modest growth, and another forecast a weakening market due to the new federal tax law. 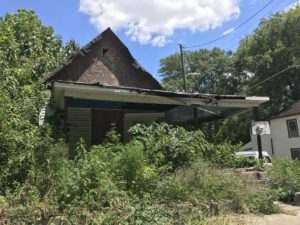 The Federal Reserve’s Beige Book that came out Wednesday afternoon revealed signs of a cooling real estate market in Alabama, Florida and Georgia, and portions of Louisiana, Mississippi and Tennessee. That could resonate across everything from furniture shops to lawn maintenance services.

Fannie Mae released a report earlier on Wednesday that showed the nation’s new tax law is beginning to weigh on consumer confidence in the housing market. Fannie Mae is a federal financier for mortgage lenders that aims to keep mortgages affordable to all buyers.

The Beige Book portrayed the nation’s economy as fairly buoyant, based on anecdotes related by various contacts across the Southeast region. Here’s the overview of metro Atlanta and the Southeast that’s contained in the main report:

The Southeast region also earned high marks in the overview citation of a strong tourism sector:

These lofty outlooks seem to have less traction at the granular level portrayed in the regional report on the Fed’s 12 districts. The report on Construction and Real Estate in the report released Wednesday observes of the residential sector in metro Atlanta and the Southeast: 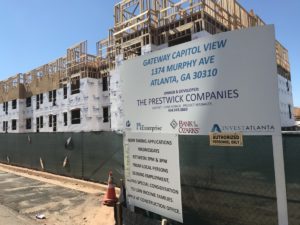 The Fannie Mae report presents a different slice of data. It shows, for instance, that a growing proportion of Americans who aren’t in fear of losing their jobs fell 2 percentage points, to 71 percent.

Still, the overall Home Purchase Sentiment Index has dropped from a year ago, down 2.5 points compared to this time last year to 85.8 percent.

Here is a sampling of the Fannie Mae findings:

Previous Article
AHA board misses deadline to call special meeting to refinance East Lake project; sends letter instead
Next Article
MARTA selects another Parker to be its next CEO