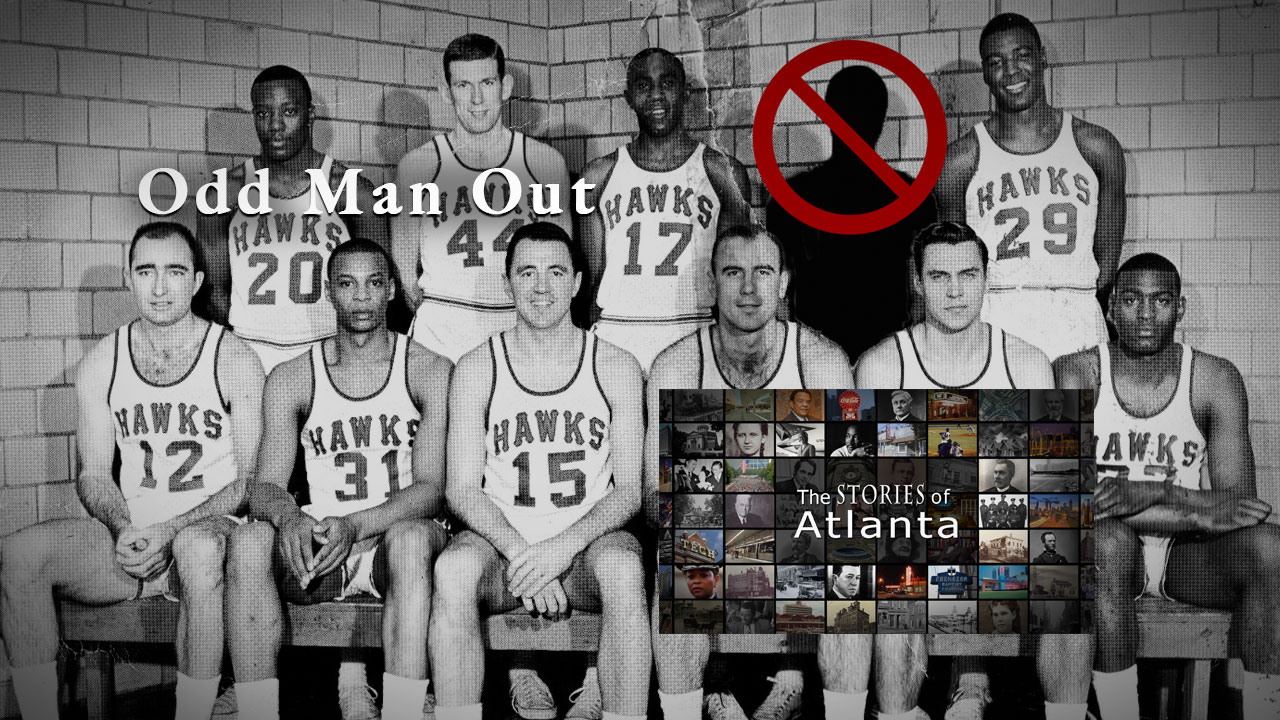 Coinciding with the particularly busy October schedule of the vast staff that creates the Stories of Atlanta, we, once again, will acquiesce to an imagined groundswell of viewer demand for an encore look at one of our favorite tales.

All that is a roundabout way of saying that this week we’ve finally gotten around to producing a story about one aspect of Atlanta’s rich sports history. It is a story that involves the Atlanta Hawks, or more precisely, the St. Louis Hawks as they made the transition to their new hometown of Atlanta…a transition that went fairly well for all but one player. This week’s Stories of Atlanta is an encore look at the story of a player who missed the bus.

Previous Article
With MARTA, ownership has its privileges and responsibilities
Next Article
Piedmont Healthcare’s expansion spurs downgrade in credit outlook