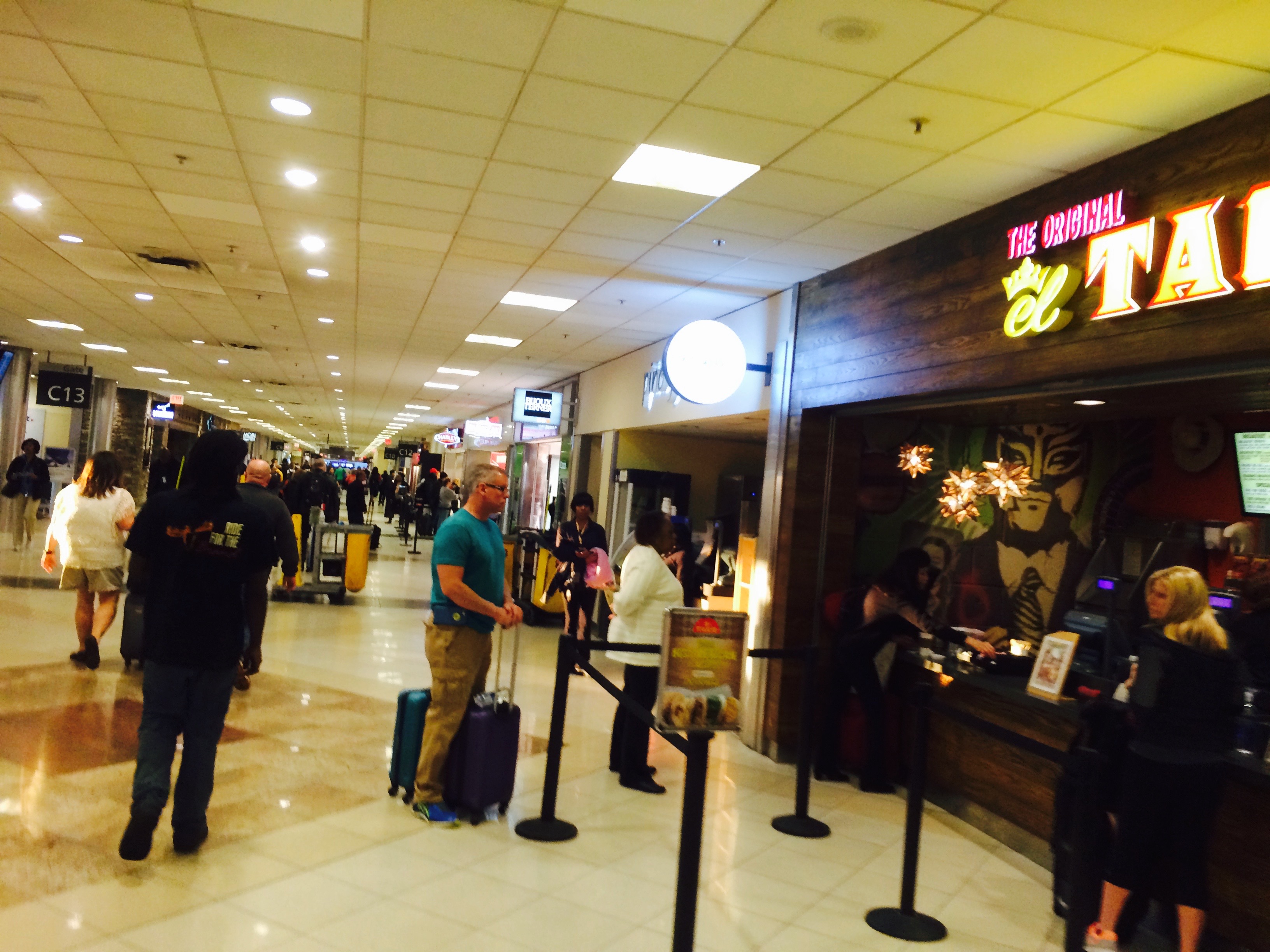 Atlanta’s airport is soon to have an additional staff totaling 10 to 20 emergency medical technicians stationed inside the terminal, enabling help to arrive more quickly at the side of persons in need of medical treatment, according to Atlanta’s fire chief. 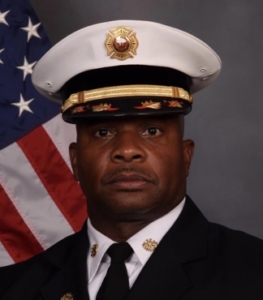 EMTs now are based largely with fire and rescue teams that are stationed outside the airport, Atlanta Fire Chief Randall Slaughter on Tuesday told members of the Atlanta City Council’s Public Safety Committee. The workload is fairly intense, as rescue calls account for about 8,800 of almost 10,200 service calls the Atlanta Fire Rescue Department handles at the airport, according to material Slaughter distributed. The assigned stations for the EMTs is a factor in response time, he said.

“It’s not lost on any of you that we’ve had some delayed responses at the airport, particularly at the Central Passenger Terminal Complex,” Slaughter said.

From 10 to 20 civilian EMTs are to be hired and stationed inside the airport from peak travel time, Slaughter said. The exact number is still to be determined. The timing of the EMTs deployment also depends on when, and if, the council approves enabling legislation that the administration is to submit. The money for is in the budget; the department needs permission to hire civilians for the positions.

The practice of stationing EMTs at locations outside the airport dates to an era when planes were the primary issue for fire and rescue operations. The deployment plan designed 20 years ago doesn’t make sense in era in which Atlanta’s Hartsfield-Jackson Atlanta International Airport is the world’s busiest passenger terminal, Slaughter said.

“The airport’s infrastructure, as it relates to fire and EMS, is set up to protect the aircraft, not so much to protect the life hazards inside the terminal,” Slaughter said. “In other words, you have all the equipment staged outside, and when the alarm goes off they have to respond in [into the airport].”

Currently, many EMTs who are called to help someone inside the airport have to travel in vehicles to reach the appropriate area of the passenger terminal. After navigating the traffic congestion, they have to make their way through crowds to reach the stricken person, Slaughter said. 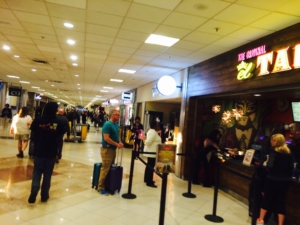 From 10 to 20 civilian EMTs are to be hired and deployed inside Atlanta’s airport to reduce response times to persons with medical emergencies. Credit: David Pendered

A report on the Fire and Rescue Department’s website identifies part of the problem Slaughter said is to be addressed:

Emergency medical services provided by the airport include basic and advanced life support, a defibrillator program, first aid and CPR program, and staffing at the American Heart Association CPR Kiosk, according to the website.

The deployment at the airport includes four basic life support engines and four advanced life support ambulances, the later of which can transport patients. The resources are managed by a section chief of airport operations and a fire captain trained in advance life support.

Slaughter said the EMTs who will be stationed inside the Central Passenger Terminal Complex will be civilians, not sworn personnel.

“The minute we get an alarm, they [EMTs] will be right there where the passenger is, and that will shorten our response time,” Slaughter said.