Morehouse College, the alma mater of Martin Luther King, Jr., has received a credit rating that’s barely investment grade, and with a negative outlook, on $23.4 million in bonds to be sold this week. The rating is just three notches above a rating of speculative. 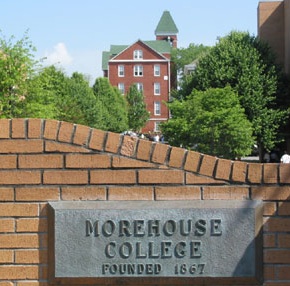 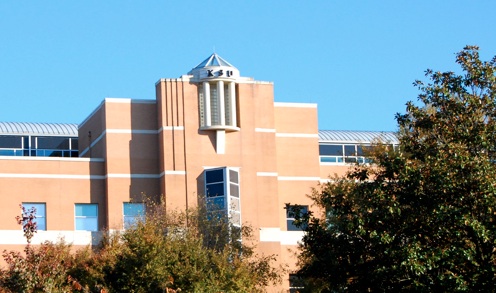 The credit rating of Kennesaw State University was marked as investment grade, and stable, by a bond rating house. Credit: KSU

These two ratings illustrate the divergence of credit risk among Georgia’s institutions of higher learning. As state lawmakers consider Gov. Nathan Deal’s proposal to borrow almost $200 million this year to expand facilities at public colleges and universities, they face going to market in a sector dinged as negative across the board by Moody’s Investors Services.

Changes in the revenue streams include dwindling government support for higher education and campus research, and spiraling tuition costs as students and parents question the return on investment of a college degree.

According to Eva Bogaty, the Moody’s vice president who was the lead author on the report:

This is the investment climate in which Georgia will operate when it goes market with some $193 million bonds to finance expansion at its colleges and universities.

Deal proposes in his FY 2014 budget, which begins July 1, to issue several packages of 20-year, tax-exempt bonds. Other offerings would be for shorter terms, or taxable. The long-term, tax-exempt notes include:

The recent Moody’s rating of an offering from Kennesaw State University, in Kennesaw, provides a glimmer of hope that some or all of the state’s possible offerings will get a solid rating.

Higher credit ratings translate to lower interest rates, as investors get a lower return in exchange for a better probability they will be paid their expected return.

In November, Moody’s gave a rating of A1 to KSU’s planned sale in December of $41.6 million in revenue bonds. Details of the planned sale were not publicly available late Tuesday.

In its supporting rationale, Moody’s cited KSU’s enrollment of about 22,000 students, location in Atlanta’s northern suburbs, and a strong commitment for rental payments from the Board of Regents.

Morehouse’s enrollment is much smaller, and Moody’s determined that the school is struggling to meet enrollment targets, cash flow is thin, and uncertainty hangs over federal funding and philanthropic giving.

Morehouse ranks third on U.S. News’ sheet of historically black colleges and universities. The student body of more than 2,400 students paid tuition and fees of almost $24,000 a year for the 2011-’12 academic year, according to U.S. News.