Morehouse College: Trustees and alumni speak out on power struggle 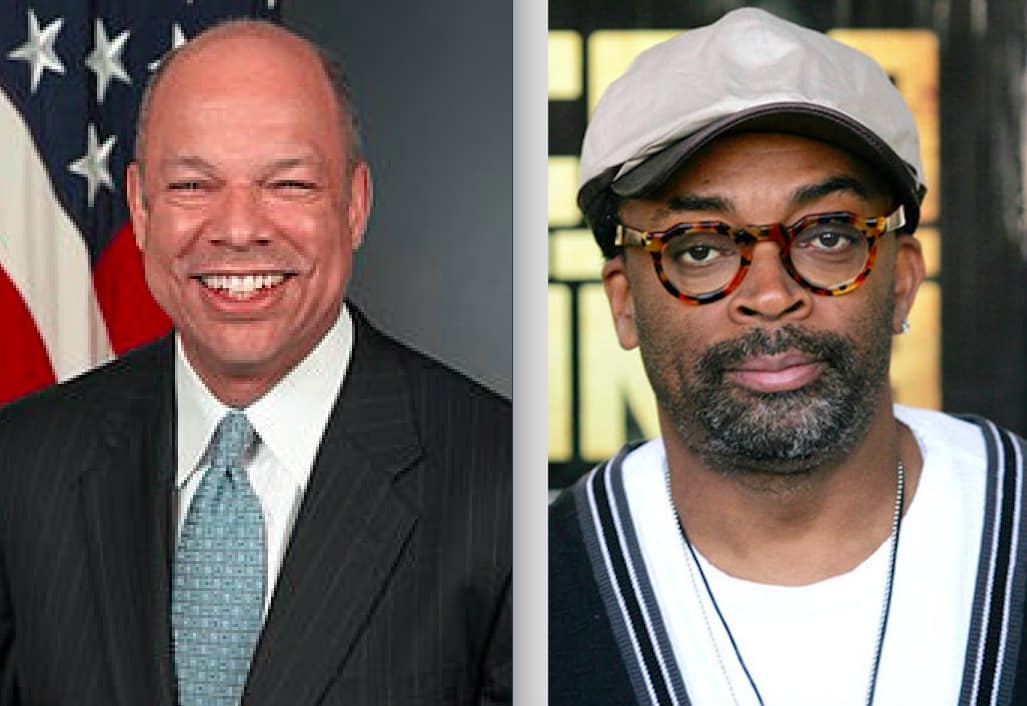 The back-and-forth leadership struggle continues at Morehouse College, one of the best known historically black colleges in the United States.

The rift bubbled to the surface when the Morehouse Board of Trustees in January decided to not renew the contract of President John S. Wilson, who has been in office for the past four years.

After the faculty passed a vote of no-confidence in the College’s Board of Trustees Chairman Robert Davidson last month, the board issued a statement in response earlier this week.

The Board of Trustees respects and appreciates the views expressed by members of the Morehouse Community and we recognize that organizational change can be difficult for all those involved. However, we are very disappointed by the counterproductive behavior that certain members of the Morehouse Community have recently exhibited over the Board’s decisive decision to not renew President Wilson’s contract when it expires on June 30th.

The letter went on to bemoan the “leaking of confidential documents and false reporting” as being disruptive of the College’s history, an institution celebrating its 150th anniversary this year.

While many of the facts surrounding the Board’s decision must remain confidential, it should be noted that the Morehouse Board of Trustees is filled with highly accomplished professionals who dedicate their time to Morehouse and work tirelessly to shape the college’s direction, no matter how difficult the course may be.

The letter also said the board “voted in an overwhelming majority to invest in a new future for Morehouse College,” and followed a comprehensive review process that considered “a myriad of factors beyond mere conflicts in personality.”

Meanwhile the Board’s Presidential Search Committee is working on a search for the next president of Morehouse (see below). Also, the accrediting body – Southern Association of Colleges and Schools – will be on the campus on Thursday to meet with various groups.

As we continue to focus on the future, the Board full(y) supports this meeting and remains confident that we are a well-run academic institution. We look forward to working closely with the College to support its 150th year anniversary and strongly encourage the entire Morehouse Community to join together by participating and supporting this critical effort to ensure a bright future for Morehouse College. 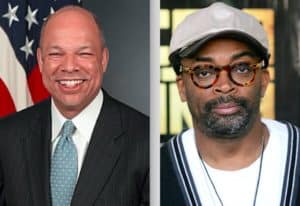 Meanwhile, two of the most well-known living alums of Morehouse ­­– former National Security Advisor Jeh Johnson and filmmaker Spike Lee – weighed in on the controversy by sending an open letter dated April 2 to the Morehouse board with both their signatures. It had been speculated that Johnson (at least before his letter to the board) could emerge as a leading candidate to become president of Morehouse – if he were so inclined.

To the Board of Trustees of Morehouse College,

If you have not already done so, every trustee should read Michael Harriot’s “The War at Morehouse.” In our opinion, it is spot-on.

Morehouse College is at present drowning in acrimony. Student leaders feel they have no voice, and are compelled to take you to court. The faculty has voted no confidence in your Board Chair. Your decision to not renew President Wilson’s contract is inexplicable, and you must now search for the school’s third president in 10 years.

All of us in the Morehouse family — students, faculty and alumni — hold you, the Trustees, responsible for this dismal state of affairs.

When things get this bad, it’s time to self-assess. Has the Board of Trustees, in its current composition, been part of the solution or part of the problem?

On behalf of Morehouse students, faculty and alumni, we ask that you engage in the difficult and awkward task of self-assessment. The health and survival of the institution we all love depends on it.

Meanwhile, the two leading members of the search committee: Dale Jones and Euclid Walker, the chair and vice chair respectively, sent an update on March 29 describing where it was with the search. 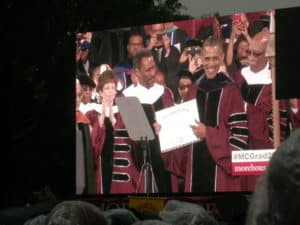 As announced earlier this month, the Board of Trustees is proceeding as planned to identify and recommend a new President of Morehouse College, following its firm decision to invest in a new future for Morehouse.

To expedite this process, the Board has empaneled a Presidential Search Committee (PSC) to identify prospective candidates to lead Morehouse College into the future. The PSC has already held several meetings this month to create a timeline, protocol and procedures for the critical task ahead. It is our collective commitment to run a professional search and cast our net widely to identify a distinguished and innovative leader who will continue to carry on our legacy and drive our great institution toward continued success.

One important step the PSC has taken in this process is to engage the executive search firm of Isaacson, Miller, Inc. The PSC has already begun its work with a team of very experienced search consultants at the firm, and the process has been extremely collaborative and instrumental in our search. Additional information about the firm can be found on their website at http://www.imsearch.com.

Although certain phases of the search must remain confidential in order for the Committee to attract and assess the best candidates, we will continue to be as transparent and collaborative as possible throughout this process. We are also seeking your participation to help us to better define the opportunities and challenges our next President may need to address in this new era of higher education.

With this in mind, we have established a Presidential Search page on Morehouse College’s website where we will provide updates throughout the search process. The website will also have an online survey where Morehouse alumni, students, faculty, staff, donors and parents can share their recommendations and feedback on the search. In addition to the survey, members of the PSC, along with our search consultants, are scheduling meetings with various members of the Morehouse community to obtain feedback and make additional recommendations.

Following these engagements and the input we receive via the survey process, Isaacson, Miller plans to create a “Leadership Profile,” that will outline the history and mission of Morehouse College, the context for the search, the primary area of focus that the new President must address, as well as the experience and personal characteristics that we as a community wish our next leader to embody.

Your continued participation and support in this effort is appreciated and strongly encouraged as it is an integral part of the search process. We hope you will join us in this critical effort to ensure continued success for the future of Morehouse College.