Morehouse’s medical mission takes it across the street, with groundbreaking for new campus 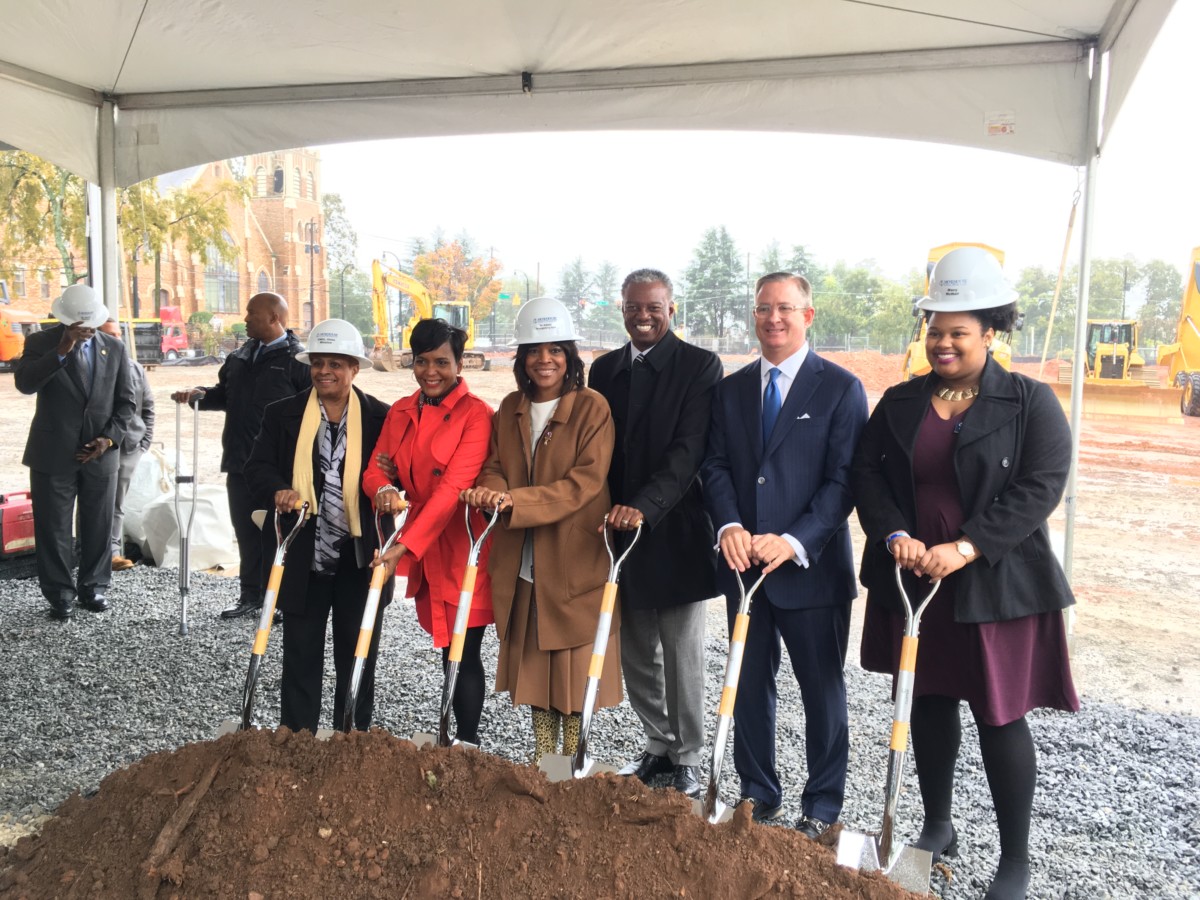 A chilly rain splattered on the construction machinery parked across the street from Morehouse School of Medicine, but Friday morning was bright for the folks gathered there for an official groundbreaking. 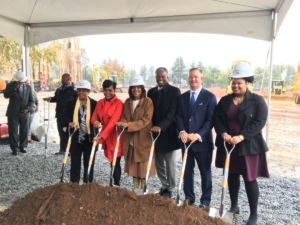 “For the Morehouse School of Medicine, this is an opportunity to really contribute to the west side community,” said Dr. Valerie Montgomery Rice, MSM’s president and dean, standing under a tent on what will be the “Lee Street Campus.”

As early as June 2020, the 187 apartments will be done, a convenient home for students looking to live near campus (and spend money in the community.) But it’s more than that.

“We’re also going to bring in a 30,000-square-foot ambulatory care center. Part of that will be open to the community. The other part will be for the students in the Atlanta University Center,” said Montgomery Rice. “And then we’re going to have a health and wellness fitness center.”

She wants both of those places to offer health care and wellness to people right there in the neighborhood, not just students.

“We’ve been doing an assessment of what are the diseases that disproportionately impact the west side. We know that it’s cardiovascular disease, hypertension, diabetes,” Montgomery Rice said.

The care center will have a large primary care clinic, but it will also have specialists in things like cardiology, diabetes and womens’ wellness.  In the evening, the clinic will turn into an urgent care clinic focused on kids.

She’s even looking to open the fitness center to seniors during the day, when students and staff tend to be in class.

“Why have it unused? Why not open it up for programs that are going to center around the elderly?” she said.

For Atlanta Mayor Keisha Lance Bottoms, the ceremony was a return to the campus where she was sworn is as mayor. She thanked the audience for the work they’re doing. Many there were white-coated students or staff and leaders from MSM, but it also included folks from the business side of the deal.

“You all are changing a community,” Bottoms said.

“We look forward to delivering a project of the highest institutional quality that will truly anchor the front door of the Morehouse School of Medicine for generations to come,” said Scott Taylor, president and CEO of Carter. 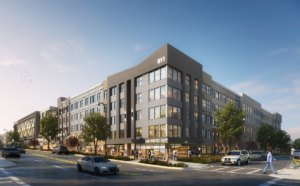 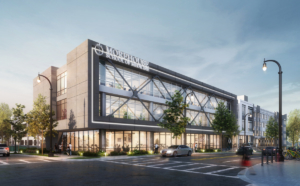 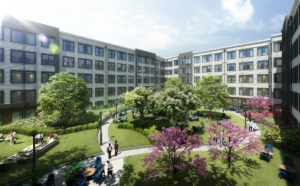