Too much blight, too little low-cost housing: New research could inform debate 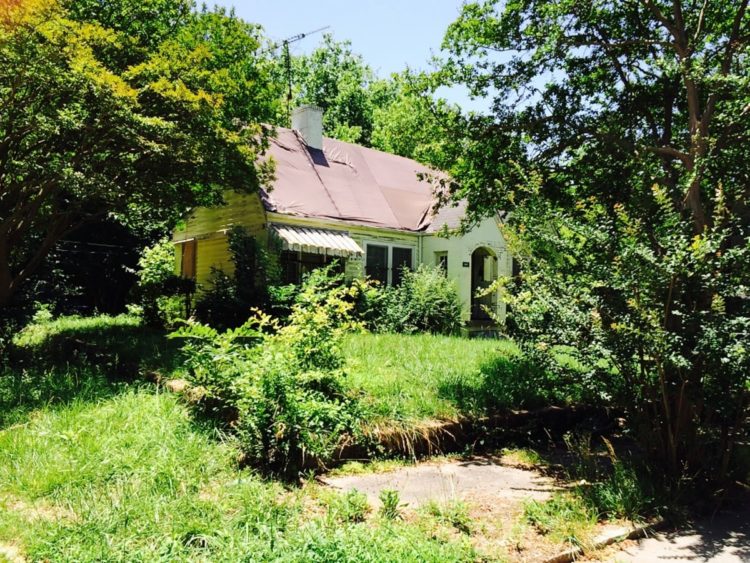 Atlanta has too many blighted neighborhoods and too little affordable housing. Now, a raft of research has been released to inform policy makers who want to address the challenges. 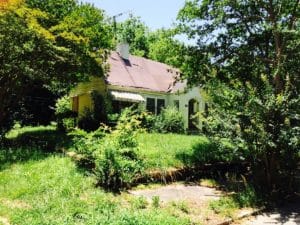 The Federal Reserve Bank in Atlanta this month released two relevant papers. Both were written by researchers affiliated with Georgia Tech and deal with housing in Atlanta compared with other cities. The papers arrive as Atlanta city officials say they want developers to provide more low-cost housing.

Winslow highlighted an aspect of neighborhood development that’s often overlooked in the discussion about affordable housing, neighborhood-based economic development, and the ability to commute easily.

Here’s how Winslow framed the dilemma during the May 2 council meeting. Winslow represents District 4, located southwest of Downtown Atlanta and adjacent to both sides of I-20.

First, Winslow addressed the issue of a shortage of housing that affordable, meaning it doesn’t cost more than 30 percent of household income: 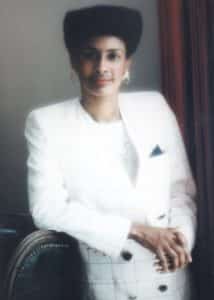 Second, Winslow addressed the issue of what happens in neighborhoods like those she represents, those where many residents earn low household incomes:

With the Oakland Station comment, Winslow was referencing the hope that the 3.7-acre former parking lot could be developed into a mixed use project with restaurants and coffee shops. MARTA itself offered to do all it could to help a developer complete the project. MARTA filed papers to rezone the property to a dense category; offered to help the developer negotiate the intricacies of getting funding from Invest Atlanta, the city’s development arm; and offered to help the developer work with community leaders. 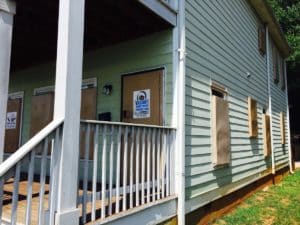 A row of vacant houses are boarded up to prevent break-ins on a street near South Atlanta Park. Credit: David Pendered

The research papers don’t specifically address the issues Winslow discussed. However, they do provide a framework for debate that’s based on local and national data on housing and related matters. They contain the types of information that Atlanta Councilmember Yolanda Adrean and others asked for during the council’s debate over requiring all government-subsidized housing projects in the city to provide a certain proportion of low-cost units.

A Georgia Tech doctoral student, Elora Raymond, wrote the other paper, Negative Equity in the Sixth Federal Reserve District. This district includes Georgia, Alabama and Florida, and parts of Louisiana, Mississippi, and Tennessee. Raymond acknowledged Immergluck for his assistance.

Declines in Low-Cost Housing determined that rents rose by 23.4 percent in the South during the three years ending in 2015. 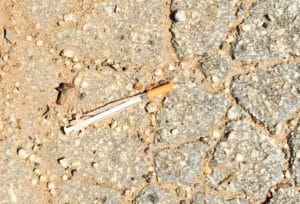 This needle was dropped across the street from a row of vacant and boarded up houses near South Atlanta Park. Credit: David Pendered

Negative Equity determined that the Atlanta fed district had the highest percentage of any fed district for homes with negative equity, that is homes that are described as underwater.

A sentence in the abstract does seem to speak directly to Winslow’s remarks: