Their name reflects their gratitude 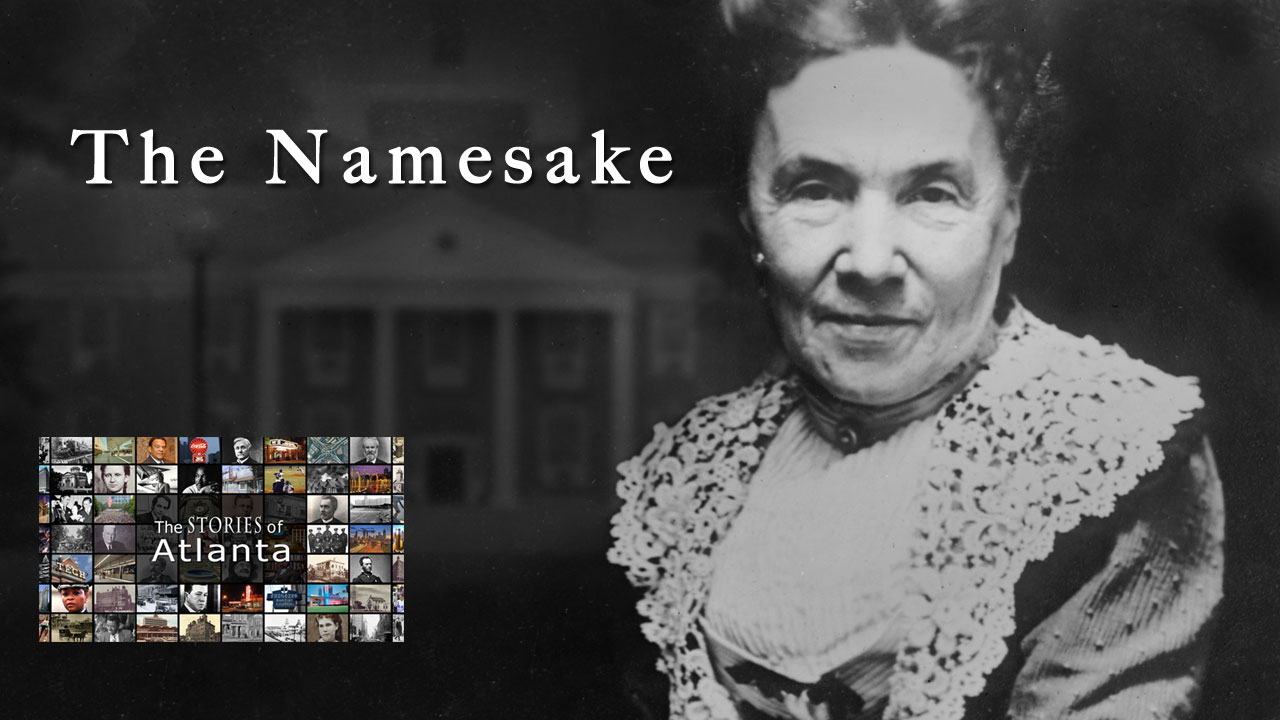 The Lord works in mysterious ways, as the saying goes, and, were he here today, the Reverend Frank Quarels would, no doubt, offer his personal testament to that adage.

Like so many of his time, the Reverend Quarels was a former slave but he had also become an ordained minister and, as a freedman, he became a pastor and founded Atlanta’s Friendship Baptist Church. As Reverend Quarrels related the story, he was in his church one afternoon praying that the Lord would help Atlanta’s negro women and children. He was interrupted by a knock on the door and opened it to find Sophia Packard and Harriet Giles.

The two women were representatives of the Woman’s American Baptist Home Mission Society and they had come to Atlanta with $100 in cash and pledges from the Medford, Massachusetts First Baptist Church for additional funds. Their mission was to establish a school for African American women. As they say, the Lord works in mysterious ways.

With the enthusiastic help of the Reverend Quarels, who offered the use of his church as a classroom, Packard and Giles were able to establish the Atlanta Baptist Female Seminary. The rest, as they also say, is part of Atlanta’s history.

Not familiar with the Atlanta Baptist Female Seminary? Perhaps you should spend :60 seconds watching this week’s Stories of Atlanta.