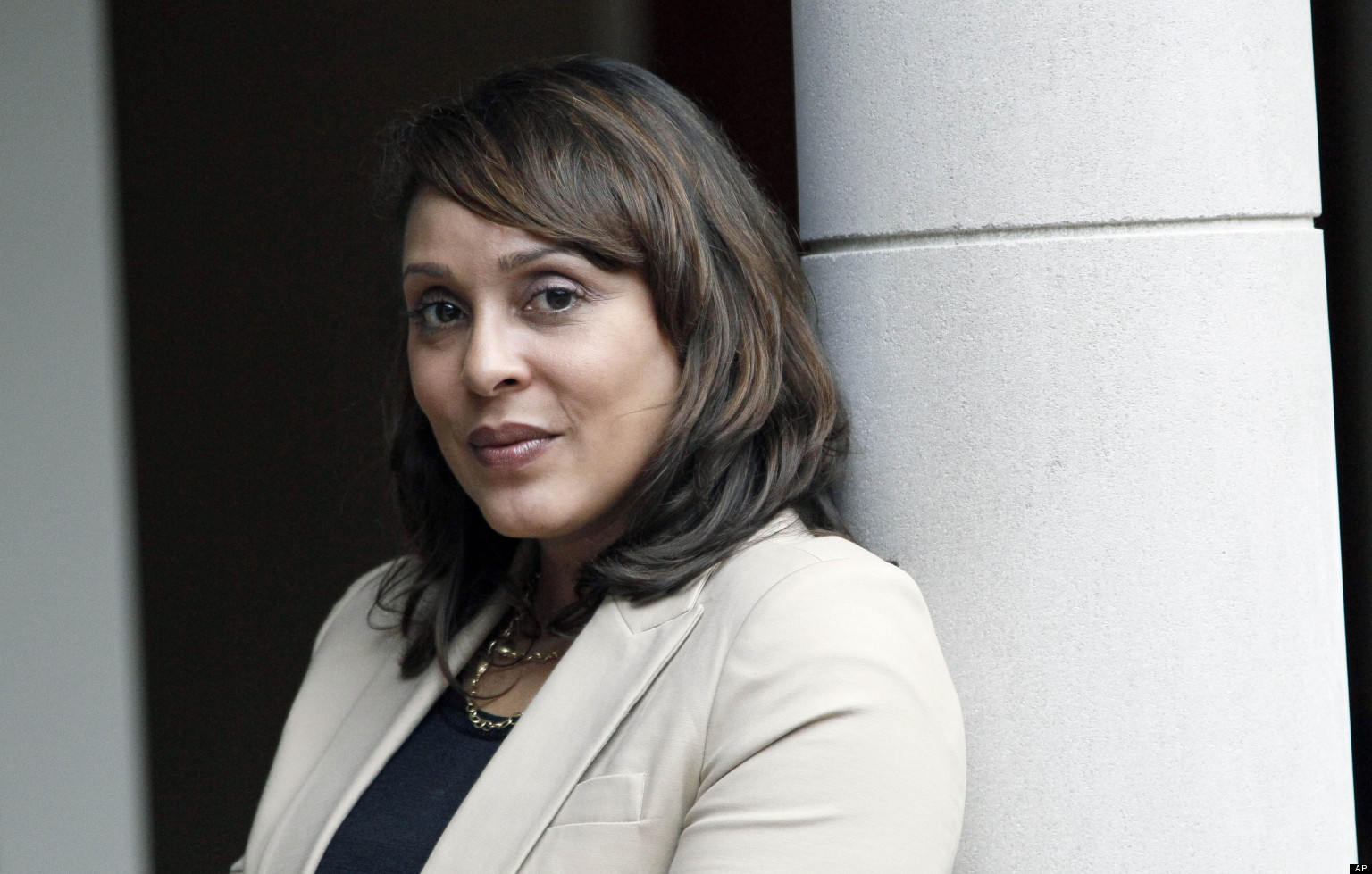 “It’s easy to dismiss poetry if one has not read much of it” — Natasha Trethewey, Poet Laureate of the United States 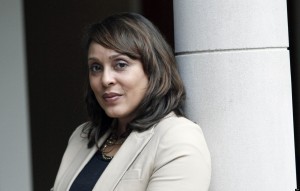 Natasha Trethewey’s poetry is created at the intersection between the historical and autobiographical. Credit: Huffington Post (AP Photo/Rogelio V. Solis)

Natasha Trethewey’s life is not unlike a highway map of the South laid next to a map of North America, their roads finally intersecting in the 21st-century present. With a powerful sense of place and of her own biracial identity, her poetry refracts the stories, real and imagined, of solitary individuals of the American South that are also part of the composite story of the nation — a story that the United States and the South seem ready to hear.

Trethewey is a Pulitzer Prize-winning poet and the author of the powerful Beyond Katrina: A Meditation on the Mississippi Gulf Coast. She was born in 1966 in Gulfport, Mississippi, to an African American mother and a white Canadian father during a time when “mixed marriages” were illegal in half the states.

As a child she moved to Decatur, Georgia, with her mother, and became a frequent visitor to her grandmother’s home in north Gulfport, an historic African American community separated from the coast by a ribbon of highway and a few miles of flat red land with buildings. Her father is the poet Eric Trethewey, who for a time lived in New Orleans, and with whom she also spent her summers. She went on to attend the University of Georgia and to earn graduate degrees from Hollins University (where she studied with her father, who is on the faculty there) and the University of Massachusetts. She teaches at Emory University.

She has known tragedy, she has seen and experienced calamity and can report from the very heart of it. She knows what survival means, too, and for her, poetry becomes an essential tool of healing. She is fully qualified to speak for those whom history has left silent.

And speak for them she does. Her poems are like anonymous dispatches from a southern past, waiting to be opened by the reader. They are evocations of another time, another place — stories told hauntingly through the sustained contemplation of a single aged photograph in which bales of cotton and American flags, black children in freshly starched clothes and the image of an American president merge; or a clouded childhood memory of a mother’s bruises hidden by makeup; or the preserved Civil War–era fortress on Ship Island, where the hopes and dreams of the African American native guard — the first black soldiers mustered into the Union Army — swelled for a time and was then forgotten. 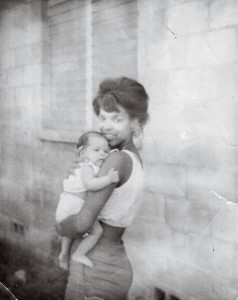 When you think of Trethewey’s poetry, think of elegy, think of the act of surfacing stories hidden from plain view — hidden perhaps by a conspiracy of society to forget. We are very good at that. Think of searching for a mother’s unmarked grave in a cemetery obliterated by time and a hurricane and circumstances of neglect. Or gaze upon the wistful face in a posed 1912 photograph of a Storyville prostitute and wonder what she yearned for behind that distant stare and furrowed brow. What was her dream?

Think of anonymous black laundresses, and elevator operators, and farm and city laborers of another time who were consigned to a work not exactly of their choosing but in which the self of their own making still could be shown, where there was grace in the diligence of doing what needed to be done. This too is Trethewey’s poetry.

And not surprisingly, she sees this work as her civic duty, no doubt as did Walt Whitman, Flannery O’Connor, W. E. B. Du Bois, Lillian Smith, and Frederick Douglass.

Stories close the distances between us; stories become the means by which we at last see each other in the light of recognition. If this in fact is so, then the unfettered stories told by poets are the hope of democracy everywhere. Sacrifice, endurance, duty, work, loss, courage, hope — these shimmer in Trethewey’s poetic imagination of remembrance and therein is their power to connect us.