Why we need our national endowments 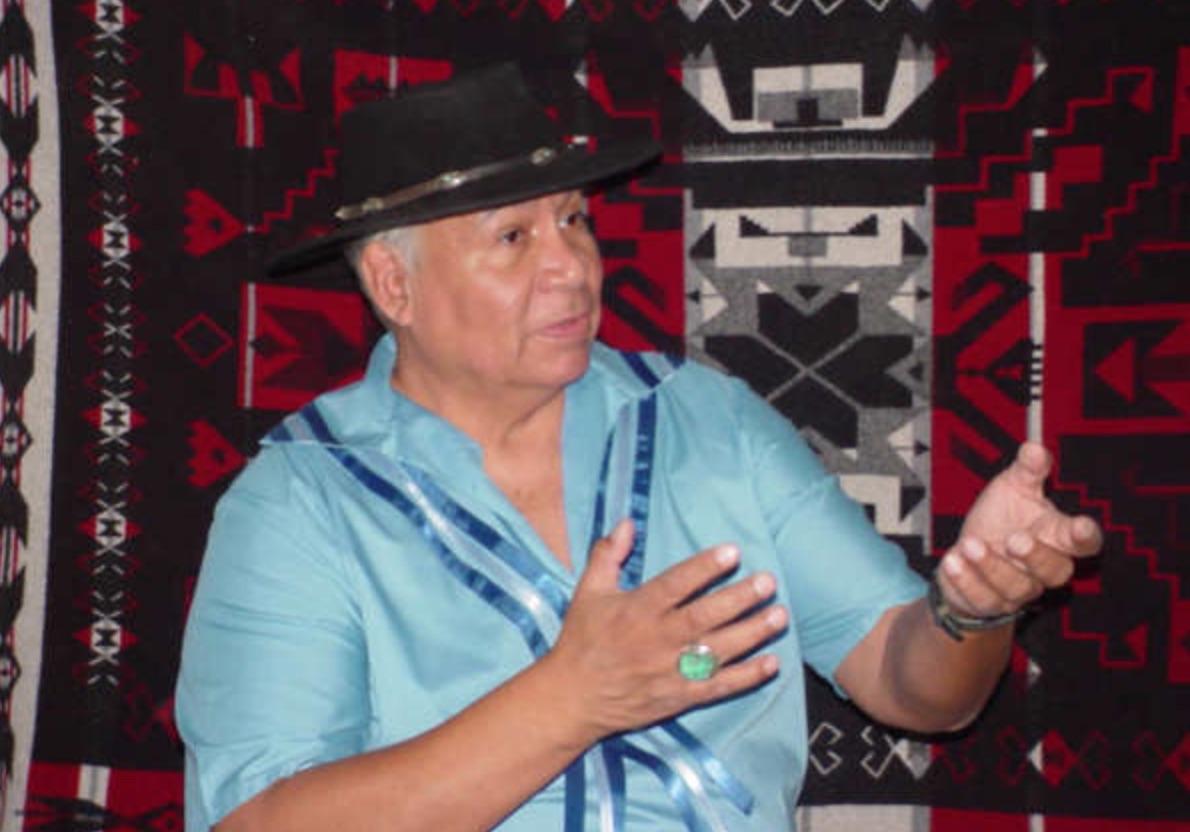 In 1965 the U.S Congress – both Republicans and Democrats – expressed the firm belief that, “Democracy demands wisdom and vision in its citizens. It must therefore foster and support a form of education, and access to the arts and humanities, designed to make people of all backgrounds and wherever located, masters of their technology and not its unthinking servants.” 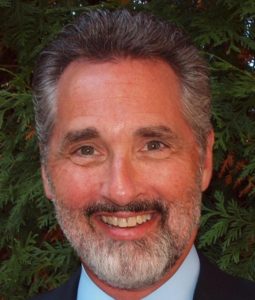 Congress went on to say that, “It is necessary and appropriate for the Federal Government to complement, assist, and add to programs for the advancement of the arts and humanities by local, State, regional, and private agencies and their organizations.” Congress created – and funded – two national endowments: A National Endowment for the Arts (NEA) and a National Endowment for the Humanities (NEH).

Both endowments are slated for elimination in President Trump’s proposed budget for the 2018 fiscal year, which has not been finalized. While there is support for NEA and NEH within Congress, President Trump’s recommendation is troubling.

Why, in just over a generation – from the creation of the national endowments in 1965 to President Trump’s 2017 call for their dissolution – have we as a nation disavowed our belief that the arts and humanities benefit us all, that they are central to democracy, and that government can and should actively support the arts and humanities? Do we understand what we will lose – as Americans and as Georgians – if Congress accepts President Trump’s recommendation?

In 2016 the NEA and NEH budgets combined totaled $296 million – 0.006% of that year’s $3.9 trillion federal budget. NEA and NEH provide meaningful support for arts and humanities programs and organizations in each of the 50 states and 6 U.S. territories – and for less than $1 per American citizen.

In partnership with the Georgia Council for the Arts, in 2016 (the most recent year for which complete numbers are available) NEA’s investment In Georgia made it possible for: 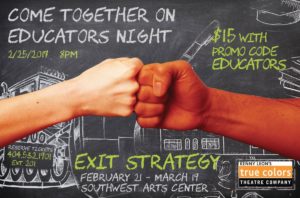 Ike Holter’s ‘Exit Strategy,’ a play about failing schools, was staged at Kenny Leon’s True Colors Theatre Company with support from the National Endowment for the Arts. Credit: atlantabuzz.com

In that same year NEH, in partnership with the Georgia Humanities Council: 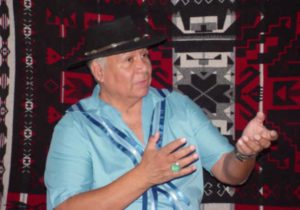 Cherokee teller and author Lloyd Arneach is among those who have appeared at Young Harris College’s ‘Georgia Mountain Storytelling Festival.’ In 2016, the festival was supported by the National Endowment for the Humanities. Credit: arneach.com

Taken together, NEA and NEH dollars made it possible for us as Georgians to explore creative approaches to difficult issues, to celebrate our history, to understand our present and chart our future, and encouraged us to focus on what we value as individuals and communities. Pretty impressive work for national endowments that have only $1 per American at their disposal.

Eliminating NEA and NEH would have very little impact on the federal budget. At a time in which we are deeply divided as a country, seemingly unable or unwilling to understand those who stand on the opposite side of a growing political divide, the arts and humanities have a unique ability to promote mutual understanding and help us to find common ground upon which to stand.

As Congress wrote when establishing NEA and NEH in 1965, “The arts and humanities reflect the high place accorded by the American people to our Nation’s rich cultural heritage and to the fostering of mutual respect for the diverse beliefs and values of all persons and groups.”

If Congress eliminates NEA and NEH, we all lose. Make your voice heard: Speak out in support of NEA and NEH and of the important work they do across our state and our nation.