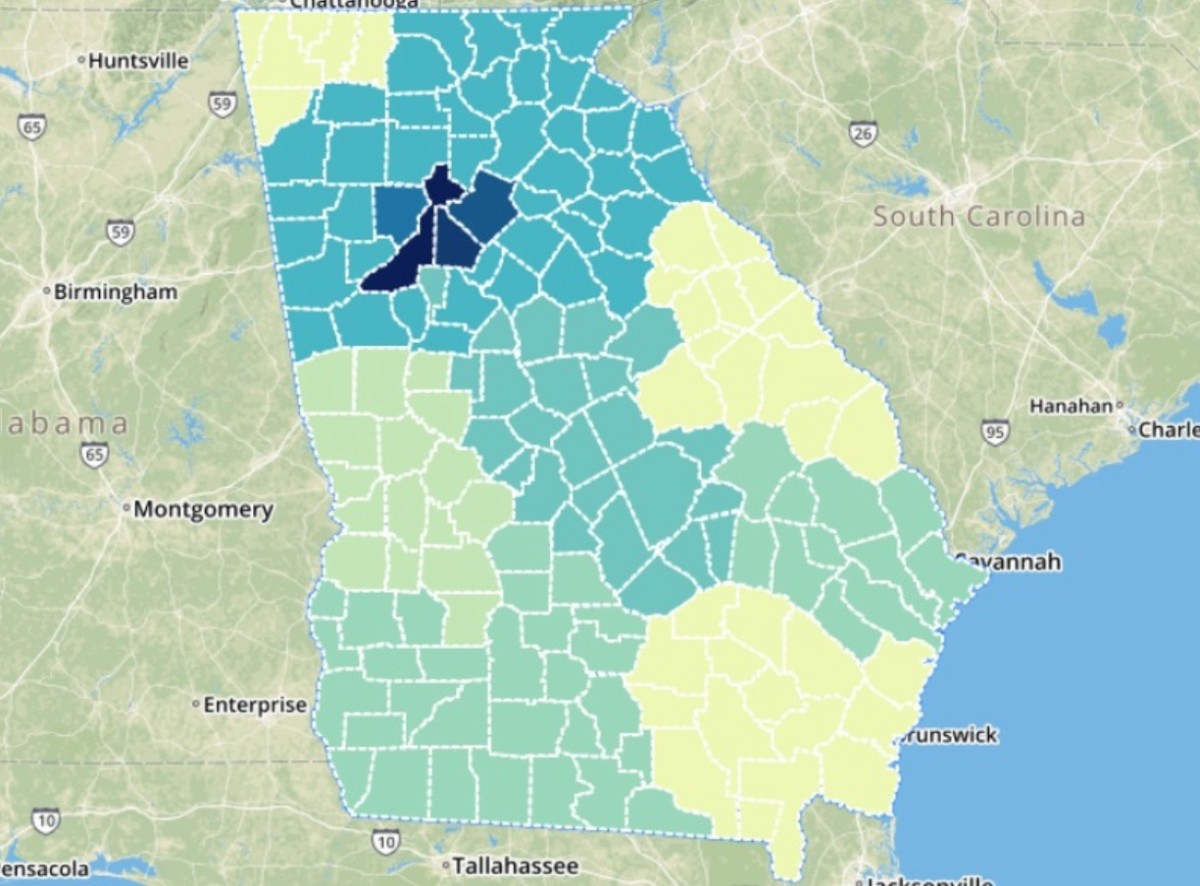 A new mapping tool intended to quantify the disparity of legal access in Georgia also shows some striking facts about the state’s population. For instance, a third of Gwinnett County residents don’t speak English at home and a third of Gwinnett’s households don’t have Internet access. 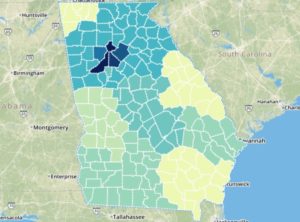 The new Access to Justice mapping tool provides county-level insights into the factors that affect the ability of Georgians to access the legal system. Credit: news.gsu.edu

The Access to Justice map of Georgia provides data related to attorney representation. It aims to provide insight on how, and if, Georgians can access the justice system.

The map provides information for each of Georgia’s 159 counties. The map shows the number of active lawyers in each county, along with the availability of lawyers from Atlanta Legal Aid and Georgia Legal Services.

The information includes the percentages of households for the following categories:

Lauren Sudeall Lucas, the center’s director and an associate professor of law at GSU, said in a statement the visual presentation of the information should aid in efforts to improve access to legal representation. One niche that could be addressed involves low-income tenants who face eviction; the center already is working in this arena.

“This map provides a data-driven picture of how the ability to access justice varies dramatically across the state, and particularly between the metropolitan areas and more rural counties,” Lucas said.

“The so-called Justice Gap has been well documented nationwide, but this map underscores some of the ways in which it plays out across our state,” Meals said. “Six Georgia counties do not have a single private lawyer, and all six of those counties have a poverty rate well above the national average. Not having access to an attorney or to the resources to seek alternative assistance puts residents of those counties at a significant disadvantage in navigating the civil justice system.”

The map is the fruit of an outreach to the center from Joshua Weitz, Meals said. Weitz is a Georgia Tech professor of biological sciences who runs the Weitz Group @ Georgia Tech. The group’s website says its primary mission, “is to understand how viruses transform human health and the fate of our planet.”

Meals said Weitz approached the center after “recent exposure to some of the justice system’s failings.” Weitz offered services at no cost to the center. 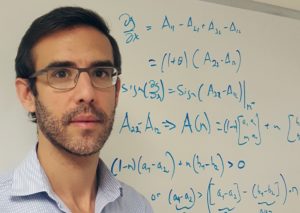 “This project provided a good vehicle to benefit from his team’s computational and analytical skills, and would not have been possible without their help,” Meals said.

The center was established in 2016 to promote the effort to provide access to the courts and equal treatment in the civic and criminal justice systems. One project that received a $79,000 grant from the Charles Koch Foundation studies the civil legal needs of indigent criminal defendants; it involves the public defender offices in Fulton and DeKalb counties.