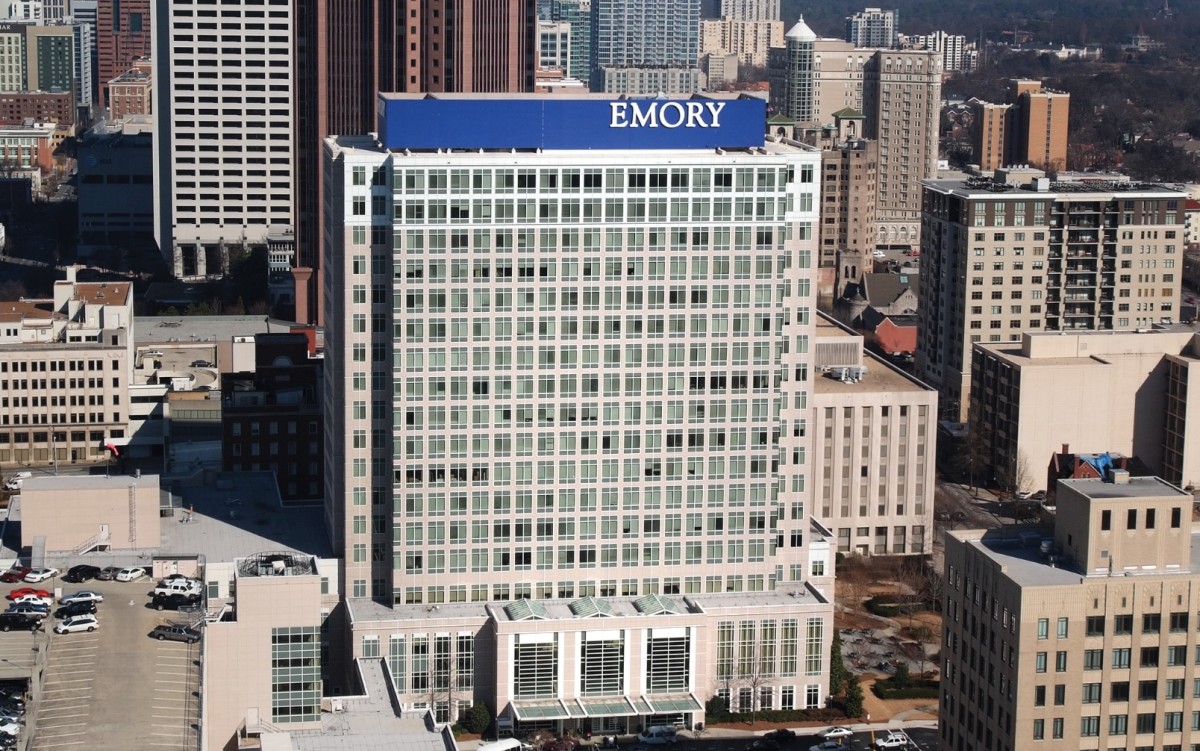 Dr. Jonathan Lewin, a radiologist with extensive connections in the realm of academic research, has started his tenure as the chief executive of Emory Healthcare, the largest healthcare system in Georgia. 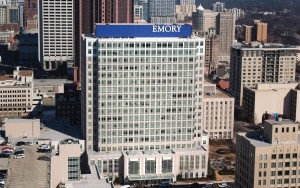 Emory Healthcare encompasses six hospitals, 200 provider locations and 1,800 physicians in more than 70 specialties, including 220 primary care physicians, according to a report on its website.

In addition, Grady Memorial Hospital is within Emory’s sphere. About 85 percent of medical care delivered at Grady is provided by Emory faculty, residents and fellows, according to a report on an Emory website. The remainder of care is provided by Morehouse School of Medicine. Grady is staffed by almost 700 Emory medical faculty (full-time equivalent of 270).

“I am joining the Emory team at an exciting time,” Lewin said in a statement issued by Emory. “I am aware of the external challenges we and other academic health centers face, but with such great challenge comes even greater opportunity, and we’re going to embrace those opportunities together.” 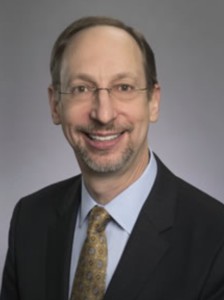 Emory appointed Lewin Dec. 10 as executive vice president for health affairs and president, CEO, and chair of the board of Emory Healthcare. Feb. 1 was his first day at Emory.

Lewin began with a tour of Emory Healthcare facilities to meet clinicians, nurses and staff members, according to Emory’s statement.

“We have the outstanding talent and drive necessary to redefine the practice of medicine, the education of health professionals, advances in basic and clinical science, and the national dialogue around how we approach health and healing,” Lewin said in the statement. “Woodruff Health Sciences will not merely adapt to change, but we will lead it in ways that are both profound and transformative.”

Lewin’s experience extends beyond that of a radiologist. He comes from Johns Hopkins University, where he served as senior vice president for integrated healthcare delivery and as co-chair for strategic planning for Johns Hopkins Medicine.

At Hopkins, Lewin served as professor and chair of the Russell H. Morgan Department of Radiology and Radiological Science and as the radiologist-in-chief at Johns Hopkins Hospital, with secondary appointments as professor of oncology, neurosurgery and biomedical engineering, according to Emory’s statement. 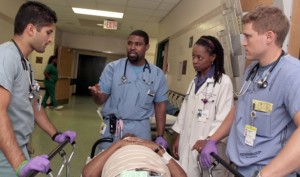 Emory provides 85 percent of the patient care at Grady Memorial Hospital, according to a report on an Emory website. Credit: emory.edu

In the research world, Lewin serves of the board that oversees ACR Image Metrix, LLC, an imaging contract research organization, according to a profile on bloomberg.com. ACR Image Metrix operates as a subsidiary of American College Of Radiology Inc. Since it was founded in 2007, it has provided strategic imaging solutions in Latin America, eastern and western Europe, India, Asia, Australia, New Zealand, the United States, and Canada.

Lewin co-founded Interventional Imaging, Inc. in 2003 in Cleveland, according to another profile on bloomberg.com.

Lewin is cited as an inventor on more than 25 patents. He has led or co-led research conducted with more than $10 million in grants from the National Institutes of Health, and other federal and state entities.

Lewin currently serves as president of the American Roentgen Ray Society (North America’s oldest Radiology professional organization), president of the International Society for Strategic Studies in Radiology, president-elect of the Society of Chairs of Academic Radiology Departments, and immediate past-president of the Association of University Radiologists and of the Academy for Radiology Research, according to Emory’s statement.

Lewin earned a bachelors of arts degree from Brown University and a medical degree from Yale University, according to Emory’s statement.