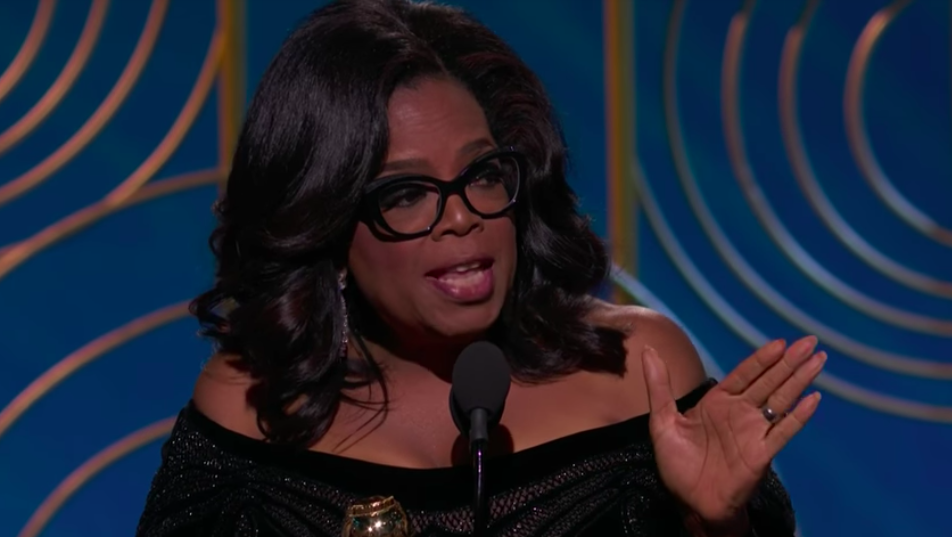 For a few crystalline moments in Atlanta Monday night, opposite poles of our tightly stretched American culture, the tweeter Donald Trump and the rapper Kendrick Lamar, came into rare convergence, for a game that under other circumstances you figure neither would have understood or cared about.

The verbal stabs of rapping and tweeting, Trump style, have a lot in common, but they speak to opposite sides of the divide which has absorbed so much political energy over the past few decades. For more than 20 years the term “culture war,” in lower case, has been in common usage to describe these tensions.

It may be time to revise the terminology. As the new year begins, it seems increasingly like we have moved from a first culture war, or Culture War One, to a Culture War Two. One good reason for making this distinction is that in large part, the two cultures which began this struggle aren’t there anymore.

We routinely now think of culture in the loose political sense, but the culture, in the old sense of the word, is at a time of crisis. Consider the influence on American high brow and middle brow culture of the following:

— The longtime director of the Metropolitan Opera.
— The director of the New York City Ballet.
— The originator and star of “A Prairie Home Companion.”
— The publisher of the most outspokenly liberal newspaper in Alabama.
— The moderator of the brainiest interview show on Public Television.
— The host of the “Today” show.
— The actor who plays Frank Underwood.
— The biggest producer in Hollywood.

— The publisher and one of the most high-profile writers for The New Republic.

In only a few months, all these leading figures have been banished from the public stage, dismissed or resigning from the institutions they led. These could have been ripe targets for Trump’s populist message in the last presidential campaign, but he had nothing to do with their demise. This is just a very select list drawn from a much longer one of prominent men who have fallen in the Me Too moment.

A similar theme of self-immolation figures in the way those on the other side of the divide have struggled to reconcile their values with a leader more at home in the world of celebrities and the super rich. There was some of this in Ronald Reagan’s administration, but with nothing like the incendiary impact. The most astonishing aspect of the furor over Michael Wolff’s book, “Fire and Fury,” is that because he was a familiar face in their circles, the author was able to do the legwork for a tell-all right under the noses of the Trump White House entourage. They appear to have assumed he was one of them.

Whether it was a presidential tease — and it sounded like it — Oprah Winfrey’s speech at the Golden Globes Sunday night represented one of the first clear salvos in Culture War Two.

“So I want all the girls watching here and now to know that a new day is on the horizon,” Winfrey declared, after remembering the impact Sidney Poitier’s Academy Award had on her as a child.

There are a lot of reasons for Republicans to take Winfrey seriously, not the least of which is a video clip from a few years back of Trump enthusing about what a sensational running mate she’d be. Even if she doesn’t run, Winfrey could exert a powerful influence as a kind of alter-Trump.

It shouldn’t be overlooked, and surely won’t be by the president, that this clarion call was issued to a crowd which only recently treated Harvey Weinstein with a godlike deference. There’s a substantial amount of hypocrisy on both sides of the cultural divide. But there’s also a fast-moving reformation, with new faces emerging as the century’s new culture warriors.

Many of the social issues which define Culture War Two will be fought out for many years on the battlefield of sharply more conservative federal courts, over questions on which there are deep demographic cleavages between young and old, white and nonwhite, men and women.

It’s going to matter a lot what cultural issues emerge in the upcoming off-year elections, and what level of energy there is behind them. It’s not out of the realm of possibility that a tipping point of voters are tired and want to argue about something else for a while.

But it also matters, maybe even more, what songs, novels and ultimately operas get written and what films get produced in response what’s happened in this country over the past year. We’re in the middle of a cultural shift that’s bigger than politics.