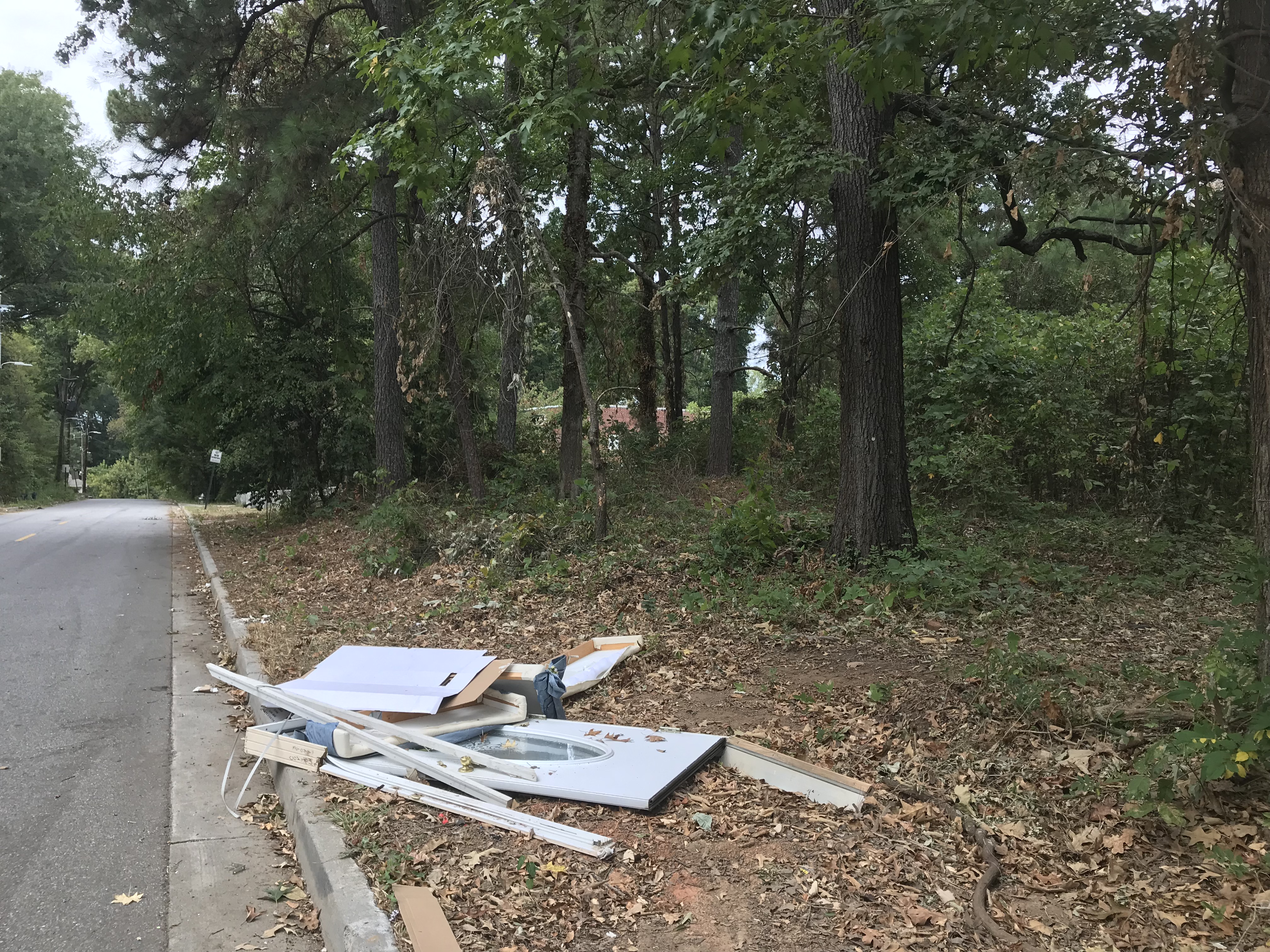 Atlanta isn’t likely to swiftly build its way out of the shortage of affordable housing. Case in point: The clock’s been ticking more than a year on one project near the Atlanta BeltLine that’s to be built by a non-profit developer on land that was donated. The first shovel could hit the ground late this year or in early 2020. 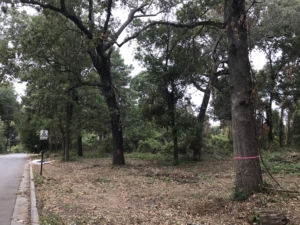 The Atlanta Land Trust plans to start construction by early 2020 of a total of 23 affordably priced condos and townhouses located about a quarter-mile north of the former Fort McPherson. Credit: David Pendered

This project is located a quarter mile north of the former Fort McPherson, on Tucker Avenue, in Oakland City. Prices are to be set below $200,000 for each of the 23 units in a condo/townhouse development on a vacant 1.8-acre parcel.

Development takes time – even in a climate in which Atlanta Mayor Keisha Lance Bottoms has set a public policy to increase the number of dwellings affordable to those who earn the salaries of teachers, police officers and firefighters.

In this case, the process of financing and purchasing land was avoided because the site had been donated. The site at 1091 Tucker Ave. had to be rezoned, as it was in 2018 by the Atlanta City Council, and the board of Atlanta’s Urban Design Commission has to approve design following a period of review and recommendation by its staff. Final UDC approval remains pending. Meantime, the final threads of construction funding are being secured.

The plan is to build 23 units that are to be permanently affordable, according to Amanda Rhein, executive director of the Atlanta Land Trust. The price point of less than $200,000 per unit qualifies as affordable to households with incomes below the area median income, she said.

The land trust is coordinating the project in a joint venture with Home Place Solutions. The land was donated by Enterprise Community Partners, Rhein said. For a time, the site was owned by the Atlanta Fulton County Land Bank, which meant it wasn’t subject to property tax.

This project comports with the mission statement established for the trust, which was revived with a $1 million grant from the Kendeda Fund and the hiring this year of Rhein to lead the effort. Rhein’s development background includes service at MARTA and Invest Atlanta, the city’s development agency. 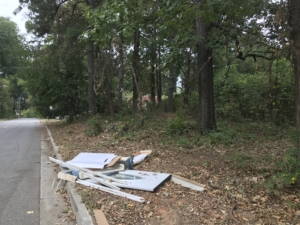 This parcel started changing hands in 2003. That’s when the Oakland City Methodist Church sold land and a building to two individuals, according to Fulton County tax records.

“The land was donated to the land trust in 2015 from Enterprise,” Rhein said. “This was at a point in time there was no fulltime staff at the land trust – a working board, but no staff to focus on execution. When the land trust acquired it, consultants helped with the redevelopment process and community engagement. Community engagement was a multi-month process to develop a vision for the site, and rezone for that vision. The rezoning was approved in December 2018.”

The current vision includes onsite parking and an amenity area for residents, including a rain garden that’s to be installed by Southface Institute. TransFormation Alliance is to design and install a public artwork for the site, Rhein said. 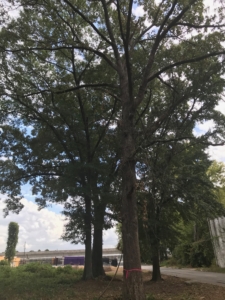 The site of a planned development of affordable housing now is shaded by a number of tall trees. Credit: David Pendered 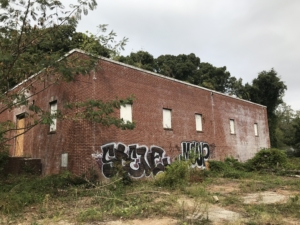 This brick building is adjacent to the site where the Atlanta Land Trust intends to build a total of 23 affordable residences in Oakland City. Credit: David Pendered

Previous Article
Georgia voters just got more likely to get a say on any sports betting law
Next Article
GDOT adds two years to I-285 projects, cuts time for truck project on I-75 South to Macon