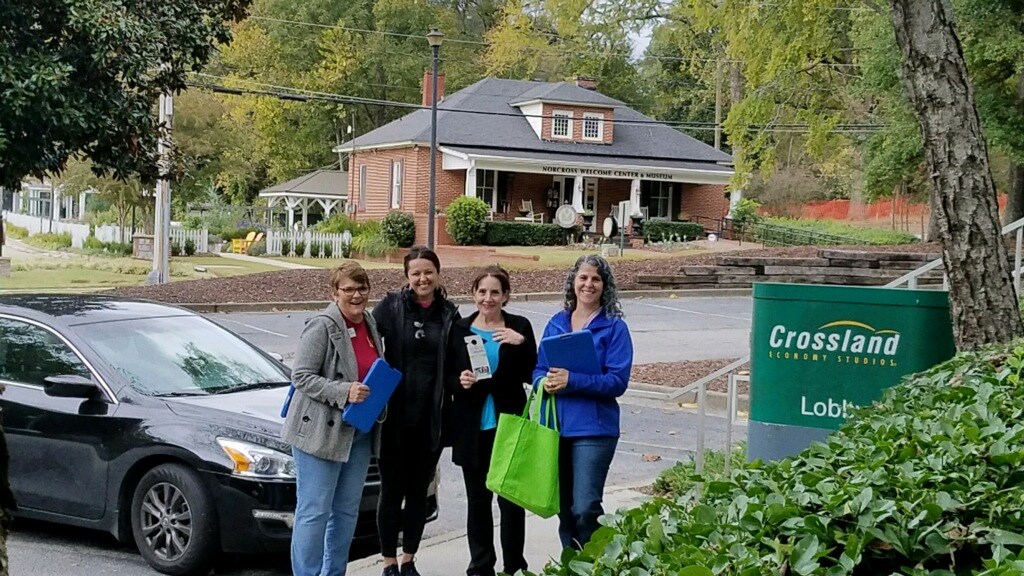 In Norcross, blink and you’ll miss the extended-stay motels that dot the arteries of Buford Highway and Peachtree Industrial Boulevard. But a new survey from a City of Norcross initiative shows that those motels provide long-term homes for many of the city’s residents, outlining rising costs of housing and systemic barriers that prevent them from leaving the motels.

Live Norcross, the city’s initiative to pursue more innovative and inclusive housing options, surveyed residents door-to-door at all of Norcross’s 15 extended-stay motels and found about 40% of the 175 families surveyed had lived at their extended-stay, or another one nearby, for a year or more. 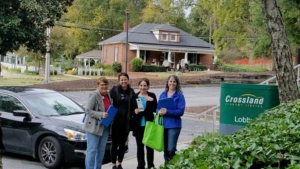 “People are truly living there,” said Live Norcross committee chair Kathleen Allen, noting that nine of the 14 extended stay motels are primarily long-term residential. “The number one reason they stick around? Our schools.”

Most of those surveyed are working—nearly 70% have one or more full-time jobs—but they experience significant financial strain: Rents at extended-stays can vary, depending on whether a tenant pays daily, weekly, or monthly, and can range from $800 to $1,500 per month. Less than half of those surveyed take home more than $2,000 per month, forcing them to live paycheck to paycheck and making it nearly impossible to save up for a security deposit and first month’s rent at a more permanent home. A quarter spent 80% or more of their incomes on housing. Most intensely want to leave.

The reasons for why they can’t vary. Nearly half had an eviction on their records, a major barrier for renters applying for new apartments. Others cited poor credit, as well as low or variable wages and a lack of affordable options nearby. About 80% of those surveyed said they only needed temporary financial assistance to be able to move to a permanent home.

“It was frustrating, talking to these families, knowing how little it would take to help them move to permanent housing,” said Lejla Prljaca, the executive director of the Lawrenceville Housing Authority and a Live Norcross member.

The survey found that most of the extended-stay residents weren’t newcomers; they had lived in Gwinnett previously to moving into the extended-stay. A third of the survey’s respondents were over the age of 55, some who have significant health issues, suggesting that extended-stays are “functioning as low-income senior housing” in Norcross, according to the report.

Crime is also a consideration; Norcross police says a third of its “major” crimes happen at one of the city’s extended-stays, and previous efforts to address it have run into the possibility of leaving extended-stay residents homeless.

To help those unwillingly trapped in the extended-stay system, Live Norcross recommended five policies for the city:

Read the full report for more.

Previous Article
Kemp appoints five to state board that oversees film industry; board appears in transition
Next Article
Businesses that cater to smokers ask for changes to proposed Atlanta smoking ban