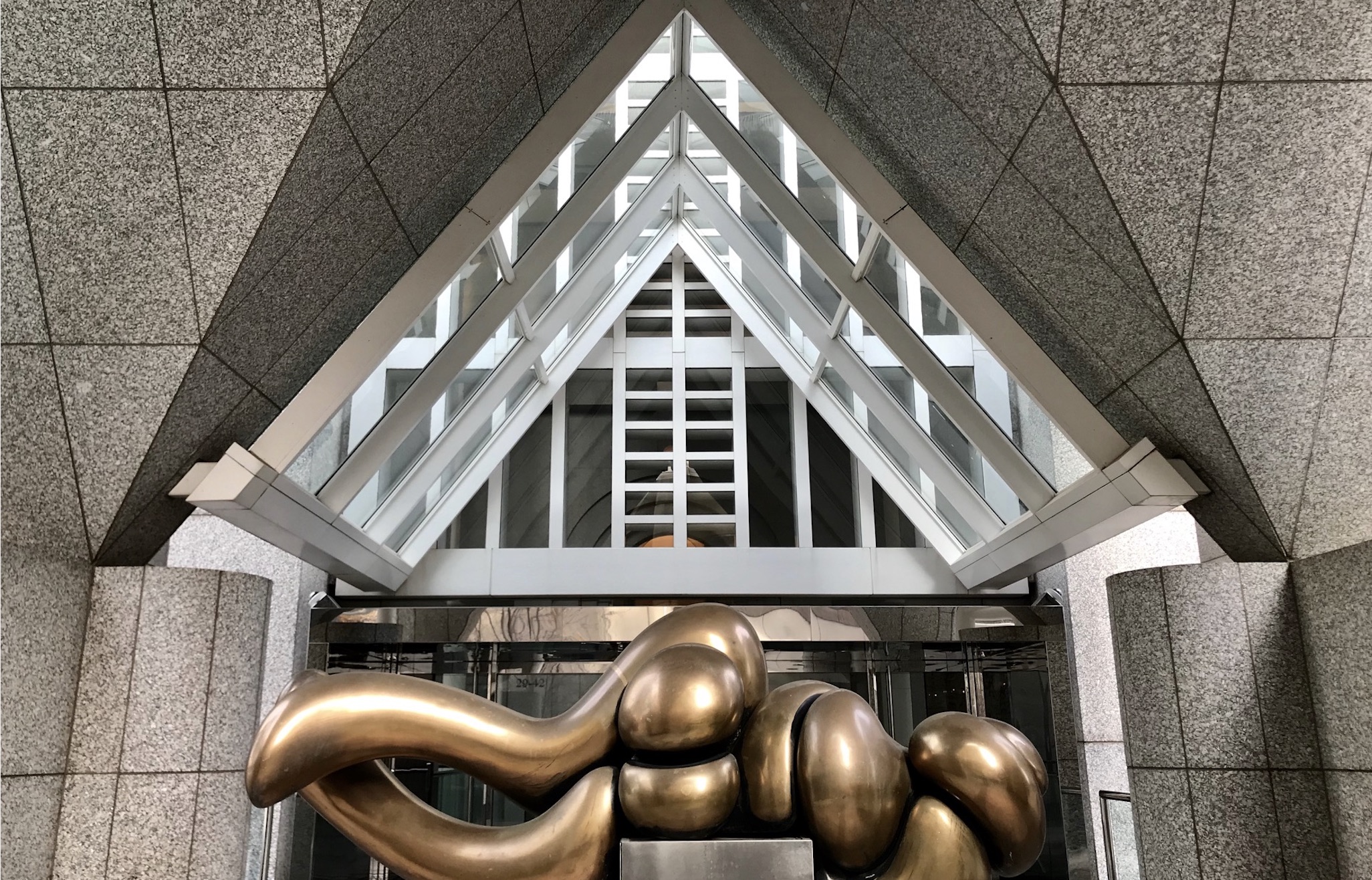 A new philosophy of mobility in Downtown Atlanta is to be ready for use in three years. Not everyone is on board. The Atlanta City Council on Monday issued a split decision, 11-4, in favor of the first phase of the concept – to convert part of Baker Street from a one-way to a two-way street. 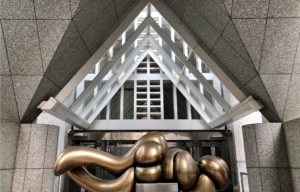 One nay vote came from Atlanta City Councilmember Howard Shook. Shook said Wednesday the plan to reorganize traffic patterns in Downtown Atlanta may be great in theory, but may be less than great in reality.

The visioning document, Downtown Atlanta Transportation Plan, portrays the Downtown of the coming decade as a place as a place bustling with about 12,000 additional residents. These folks and others will opt out of a solo vehicular trip. Instead, they will choose to walk, ride a bike or hop on some form of transit to reach destinations such as work and grocery stores that are located in Downtown and beyond.

The document doesn’t appear to mention the near doubling of vehicles that’s created by Uber, Lyft and other such ride companies, as reported in a 2018 study.

These so-called transportation network companies added to, rather than reduced, the number of vehicles on the road. These ride services are favored by the types of higher income individuals who can afford a home in a central business district, according to the July 2018 report by Shaller Consulting that observes: 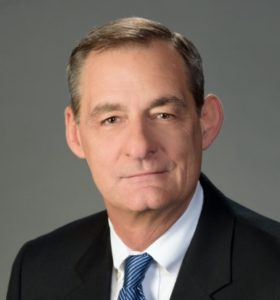 Shook’s outlook on the new paradigm wasn’t warmed by the controversy that tailed the legislation right into the Council Chambers.

Residents and business owners came to the meeting to air opinions on the sort of governance issue that typically would have been resolved in previous meetings.

“It’s really distasteful for me to cram something down the throats of people who really don’t like it,” Shook said. “If the administration is going to insist on keeping on, their front-line people are going to have to do a much better job arranging communications and giving everyone an ample chance to be heard, to express their concerns and present different ideas.”

At last week’s meeting of the council’s Transportation Committee, which Dickens chairs, Dickens said he doesn’t want to repeat the level of discourse this proposal entailed as the administration brings forward other components of the mobility plan. The time to negotiate a major shift in public policy, such as Downtown mobility, isn’t at a committee meeting, Dickens indicated.

Dickens also read into the record a demand from council that the safety record of the street conversion is reported to the council. The following language was added to the title of the legislation:

Shook spoke Wednesday of what he called the reality of Downtown mobility. At some point, he said, the movement in and out of the central business district has to remain at the forefront of the traffic system. Otherwise, Downtown workers, conventioneers, and folks attending major events will be deterred in efforts to get to and from their destinations.

“There is something to be said for the reality of you have to get employees in and out efficiently,” Shook said. “That’s grim reality.”