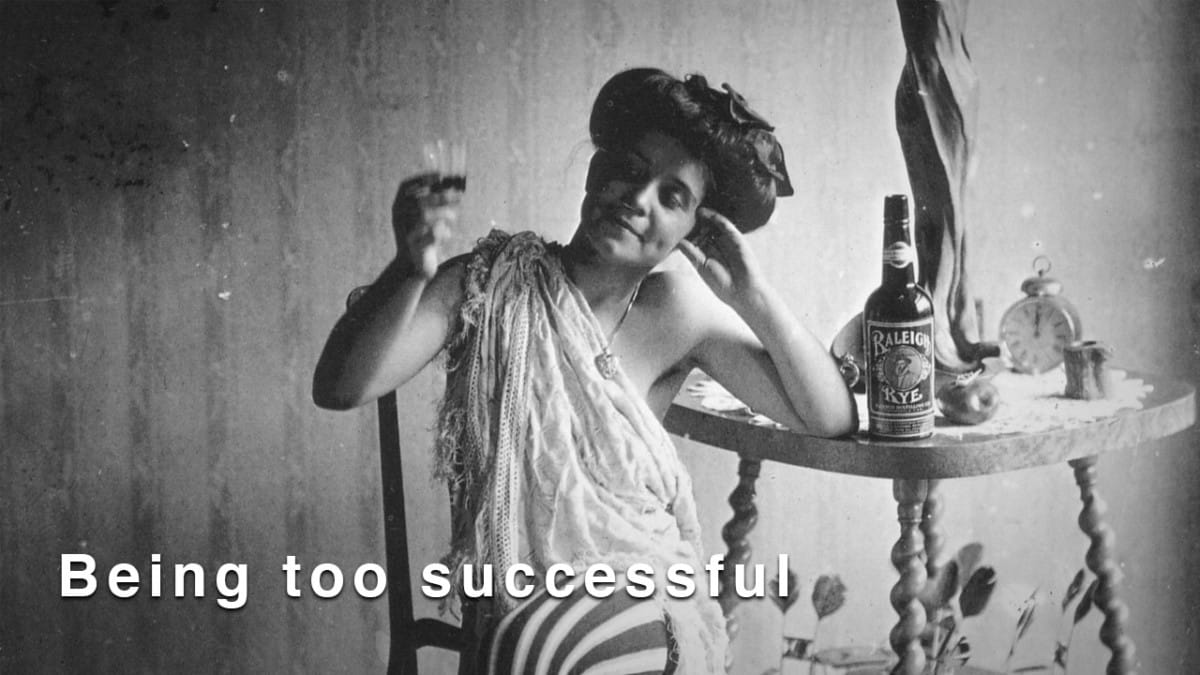 James Litchfield Beavers is not a name that most Atlantans today are familiar with but, back in his day, James Beavers was “The Man”…literally. For 26 years, James Beavers was a member of Atlanta’s police force and from 1911 to 1915 he was Atlanta’s “Top Cop,” the Chief of Police.

In his almost three decades of police work, James Beavers changed, adapted and grew with the City of Atlanta. He was on duty during Atlanta’s Race Riot of 1906, he was charged with enforcing a city-wide ban on alcohol which took effect in our city 12 years prior to the passage of the 18th amendment. In his capacity as Chief, Beavers oversaw the investigation of the Leo Frank case which garnered nation-wide publicity.

By all accounts, James Litchfield Beavers was a capable, competent and moral police officer who conscientiously upheld the law. He was good at what he did and, surprisingly, that ended up being his downfall as you will see this this week’s Stories of Atlanta.