Old growth forests – in the city? 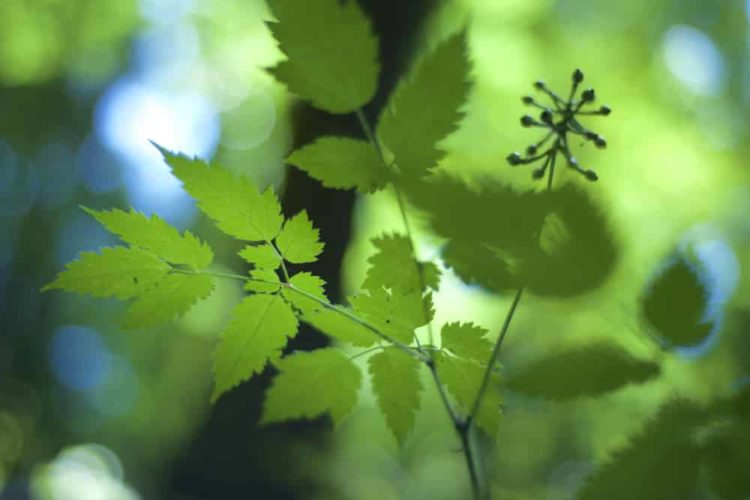 The greater metropolitan area of Atlanta was predominantly old growth forest less than 20 decades ago. For those of us who have lived a few decades, this seems perhaps not such a long time. For trees and forests and ecosystems, whose maturity is measured in centuries rather than decades, it is but the blink of an eye. 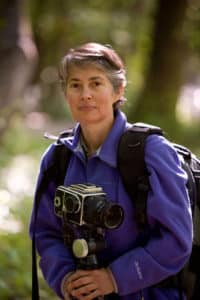 The area of Georgia between the Ocmulgee, Flint and Chattahoochee Rivers, including what is today the City of Atlanta, was given to the new United States by members of the Muscogee Creek Nation in 1821 through the Treaty of Indian Springs. During the 1820’s this land was sold through a lottery system for pennies per acre. Parts of properties established at that time are still intact today, and some of these contain remnants of the original forest.

Other major eastern cities, such as Boston, New York, and Philadelphia, began to develop over a hundred years before our region was settled. Urban areas grew from dense street grids, designed for travel by horse or by foot. But Atlanta remained small and quite rural well into the 20th century, so some scattered remnants of the original forest survived, especially on rocky or steep, “un-farmable” slopes.

When Atlanta’s population did grow exponentially in the 1950’s (after the invention of air-conditioning), development trends had changed, following new highways out to the suburbs, skipping over the old greenspaces on hillsides and stream corridors then considered “un-buildable.” In our area, the “silver lining” of sprawl is that pieces of the original forest can still be found deep in the urban zone, making Atlanta truly and uniquely “the City in a Forest.” 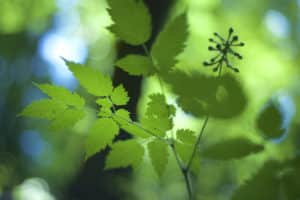 Hallmarks of these original, old growth forest remnants are of course the older trees. Sometimes we find trees that sprouted before Europeans settled here and it’s not uncommon to count 170 to 200 or more rings on oaks felled today in some neighborhoods. Occasionally hollow or damaged trees, not deemed worthy of a sawyer’s sweat, were spared the blade and live on today, ironically, while their robust forest compatriots were lost. Another type of elder tree can be easily overlooked – trees with large multiple trunks that at first-glance seem less than a century in age, but can in fact be much older beings, whose powerful roots in less disturbed soils work slowly to grow back the great forest, even after their original trunks were cut.

And let’s not miss the forest for the trees, because another clue to discovering our ancient forest is found in the native plants and wildflowers such as Trillium, Bloodroot, Wild ginger, Black cohosh, Mayapple and many more, that we usually have to drive to North Georgia to see. 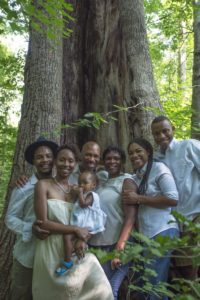 How rare to find these designerly beautiful gems barely 10 minutes from the heart of the City! Many old growth forest species grow very slowly – on ancient forest time – taking decades to produce a few dozen plants in the old rich soils. So many of our native plants and trees can no longer survive in most urban and suburban places because our soils have been damaged or destroyed. What was common in a short walk from any Native American home is a rare find today.

Indeed, much of the life and regenerative power of an old growth forest is found in its rich irreplaceable soils – soils built by a forests over thousands of years, soils that can harbor seeds and sprout them sometimes decades later. We are just beginning to learn about the importance and vast complexity of soils. One of the most respected biologists of our time, E. O. Wilson, sees soil as biology’s new frontier, the “heart of life on Earth.” * It goes without saying that these soils are lost forever with every scoop of the bulldozer.

Healthy soils harbor millions of microorganisms, most of which are yet to be named, let alone studied. But scientists do know that healthy trees, and probably 90 percent of all plants, survive through complex relationships with fungi. Networks of mycorrhizal fungi keep trees healthy, sequester carbon, and even allow trees to communicate with each other. NASA satellites have even detected tree-fungi relationships from space. Old soils full of microorganisms that have evolved over thousands, and likely millions, of years are essential partners in supporting the rich bio-diversity of Atlanta’s native forest. We are learning that it takes a forest to raise a tree.

Unlike almost any other major city on the planet, Atlanta still harbors pieces of its original forest. But our region is growing fast, and many of the quietly forgotten green places are being filled in. We now have a window of opportunity to rediscover, treasure and preserve these forest havens, found on public and private lands in almost every Atlanta neighborhood – sometimes even in our own backyards!

Let us become aware of how special Atlanta’s urban forest really is, and how lucky we are to have inherited this forest through the accidents of Atlanta’s short history. Let us preserve, educate, restore and celebrate! 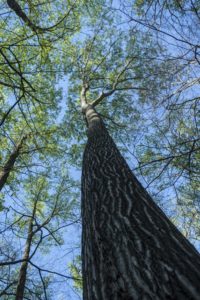 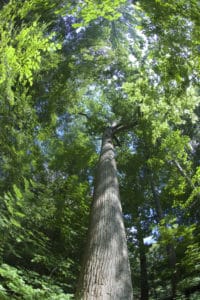 This Tulip Poplar, in the Lullwater Conservation Garden, is an Atlanta champion. Credit: Kathryn Kolb