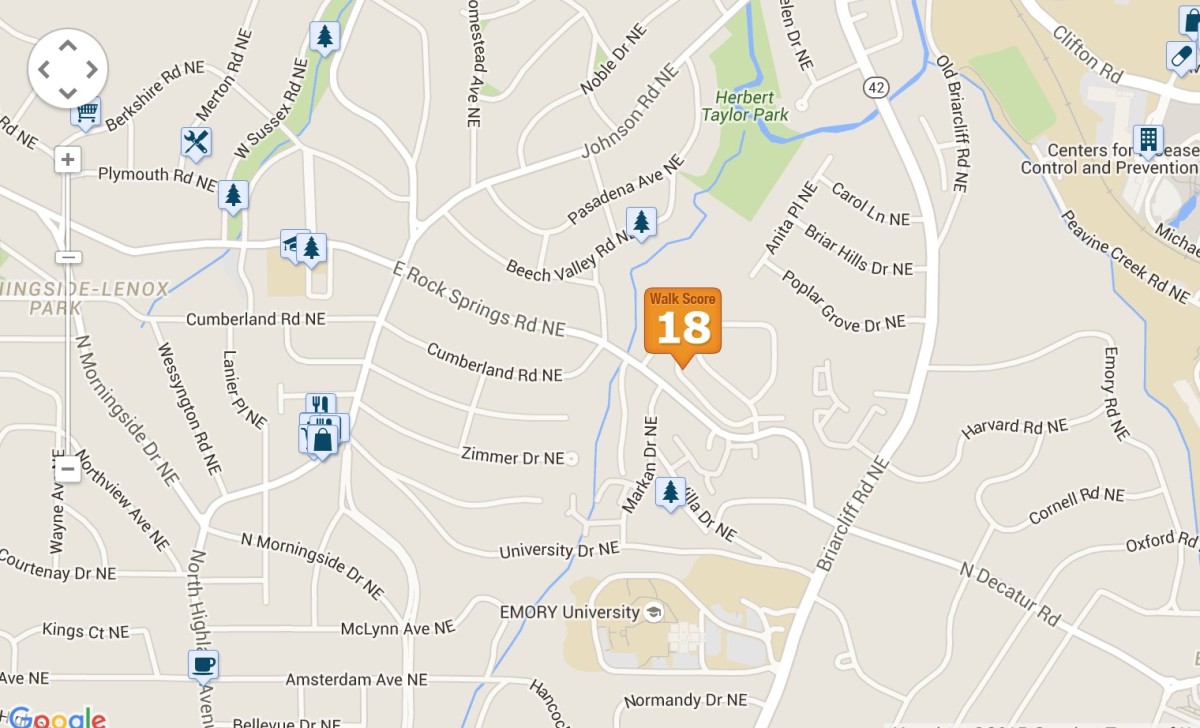 One DeKalb County neighborhood took a big step Monday toward getting itself annexed into Atlanta, thereby taking itself out of play in the ongoing debates about creating a new city in DeKalb and having Atlanta annex east through Druid Hills. 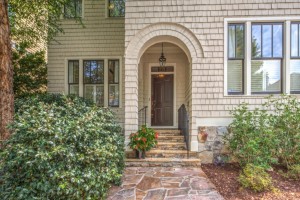 Homeowners in Edmund Park are on track to winning their application to be annexed into the city of Atlanta. This home is representative of those in the neighborhood. Credit: postlets.com

The Atlanta City Council approved the annexation of the Edmund Park neighborhood at its meeting Monday. Atlanta Mayor Kasim Reed now must decide whether to sign the legislation into law. DeKalb County has already been notified of the planned annexation.

Presuming the mayor signs the legislation, children in the neighborhood will be eligible to attend Atlanta Public Schools on the first day of class in January 2016.

This area is part of the contentious discussion in DeKalb County about the boundaries for a proposed new city in this section of the county, or for a much broader region to be annexed into Atlanta.

The debate over municipalization in DeKalb is so real-time that the county is to vote Nov. 3 on creating two new cities – the City of LaVista Hills, and the City of Tucker. A third item on the ballot addresses the annexation powers of Clarkston. 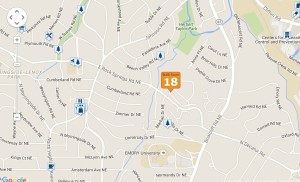 In this section of central-western DeKalb, the issue of cityhood or annexation has roiled since at least 2013. Residents of unincorporated DeKalb seek to address concerns about DeKalb’s school system and government operations.

Advocates for change were handed defeat in November 2013, when the DeKalb County Board of Education voted 5-4 to reject a request from parents and residents to form the Druid Hills Charter Cluster of schools. Druid Hills High School would have led the cluster, which was to draw students from one middle school and five elementary schools. The organizing committee voted in February to disband.

Among Edmund Park residents, the effort to get annexed into Atlanta unfolded with very little public conversation.

For example, no one spoke out at a public hearing the Atlanta City Council’s Finance/Executive Committee held on Oct. 14. Atlanta City Councilmember Alex Wan, who introduced the legislation, moved it speedily through the committee. The legislation was included in the consent section of the city council’s budget, a section that contains a large number of bills that get approved with a single vote.

The neighborhood includes just over 100 houses, according to a list of properties included in the legislation.

Edmund Park was annexed through a process that essentially enables a super majority of homeowners to seek annexation. Specifically, annexation is allowed in cases where at least 60 percent of the homeowners petition to be annexed into a jurisdiction.