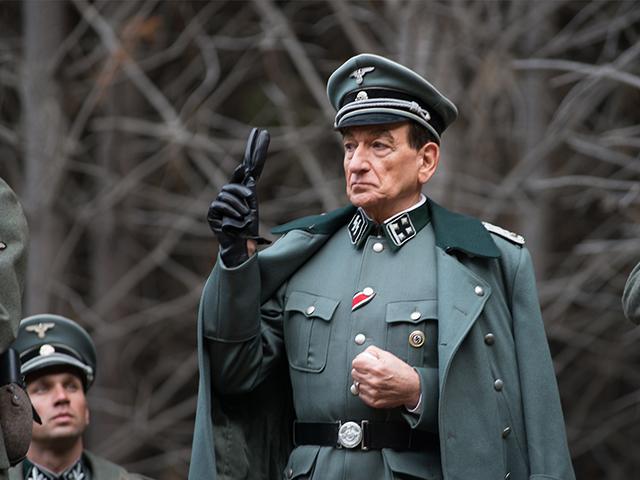 A scene from "Operation Finale" 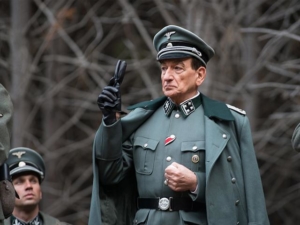 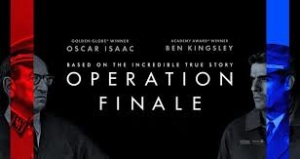