Our “emblematic contest” will also be a showcase for dark money 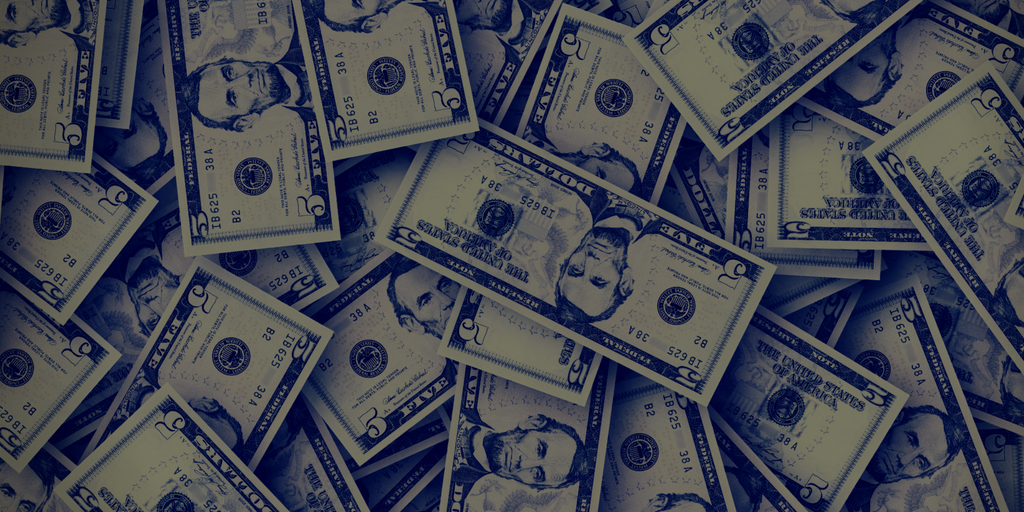 In years past, thanks to the general non-competitiveness of our races and the relative cost of our ad markets, what may have seemed like a torrent of political advertising was actually quite modest compared to some of our neighboring states.

The New York Times has called the Georgia governor’s race “a defining moment for a Southern state” and the Washington Post has identified it as “the emblematic contest of 2018.” The political class is stocking up on popcorn for a race with as many sharp ideological and demographic contrasts as the one between Stacey Abrams and Brian Kemp.

Unfortunately for Georgia, this year’s race is also likely to mark a milestone in the politics of dark money electioneering, which for the average voter means endless waves of scary black-and-white attack ads paid for by organizations with fuzzy names.

Since the 2010 Citizens United Supreme Court ruling gave a green light to the practice, the balance of money spent on political campaigning has shifted from publicly reported direct contributions to politicians and political parties to contributions to independent committees. These organizations don’t have to reveal their donors and can spend as much as they want on a campaign, so long as they keep a winking distance from the candidate they’re supporting.

The rules of the game have dictated a style of campaigning which is reaching a new stage in its evolution this year. Since the people who pay for them can’t exactly say who they’re for, and they really don’t want to say who they are, the preferred approach for dark money ads is akin to a clean mob hit: anonymous, deadly, delivering a blunt message. You have seen this already, and will see a lot, lot more.

There’s been a lot of commentary about how dark money gives wealthy contributors the ability to fund a broad national agenda without leaving any fingerprints. Dark money also has the potential to profoundly affect politics at the next level down, which is becoming more evident as the practice spreads.

Dark money is ideal for settling scores, one of the great drivers for politics at the state and local level. Used correctly, it can be an effective way to advance or kill a particular project, the kind sometimes found in the recesses of a bill titled on a different subject. Anonymous money showered on an important legislative gate keeper is more discreet and can be more effective than spreading around a lot of contributions.

Dark money has already had a big impact in the lieutenant governor’s race and potentially on legislative politics for years to come. As of this writing, David Shafer hasn’t conceded to Geoff Duncan, who led in the unofficial count by fewer than 1,600 out of more than 559,000 votes cast. Both sides had dark money support in this race, but it’s unlikely that without it, Duncan could have caught up with Shafer, who barely missed winning the primary without a runoff.

If Duncan’s lead holds up, the Senate next year will either be under the gavel of a former state House member, or a political newcomer, Democrat Sarah Riggs Amico. Either, on top of Lt. Gov. Casey Cagle’s resounding rejection in the Republican primary runoff, would represent an earthquake under the Golden Dome.

Even the beneficiaries of dark money can find aspects of it to be problematic. The inefficiencies of political distance make it very expensive, but that gives an advantage to the deepest pockets. Since independent committees can’t coordinate with candidates’ campaigns, the candidates can’t say when an attack has gone too far, even on the rare occasions when they might want to. That can affect party unity.

The dark money attacks on “shameful David Shafer,” in particular the prominent mention of a sexual harassment charge which had been dismissed by a Senate Ethics Committee, were highly effective, but outraged many of his supporters. Republicans quickly held a unity rally after last week’s runoff, but neither of the LG candidates were there.

Democrats have criticized the impact of Citizens United, but this year Democratic and liberal groups will be plunging into dark money campaigns with gusto, so we can expect to see bipartisan black-and-white. It has taken a few election cycles since the Supreme Court’s decision for big money interests to get the hang of dark money politics, its methods and best practices. But now everybody’s in a game in which we’re the object.

Georgia democracy: A hit show that’s getting harder to produce