This “after” view of the same property on Daniel Avenue shows the house demolished and the tree removed – there was no tree protection fencing, the tree roots were run over, and the city arborist allowed the tree to be removed. Credit: Kathryn Kolb 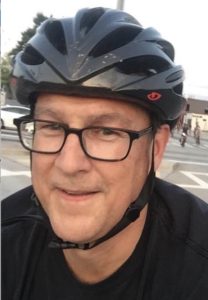 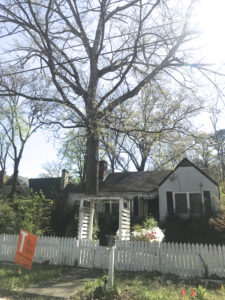 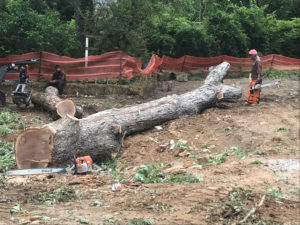 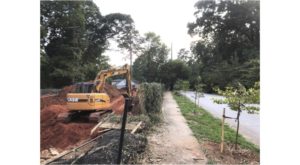