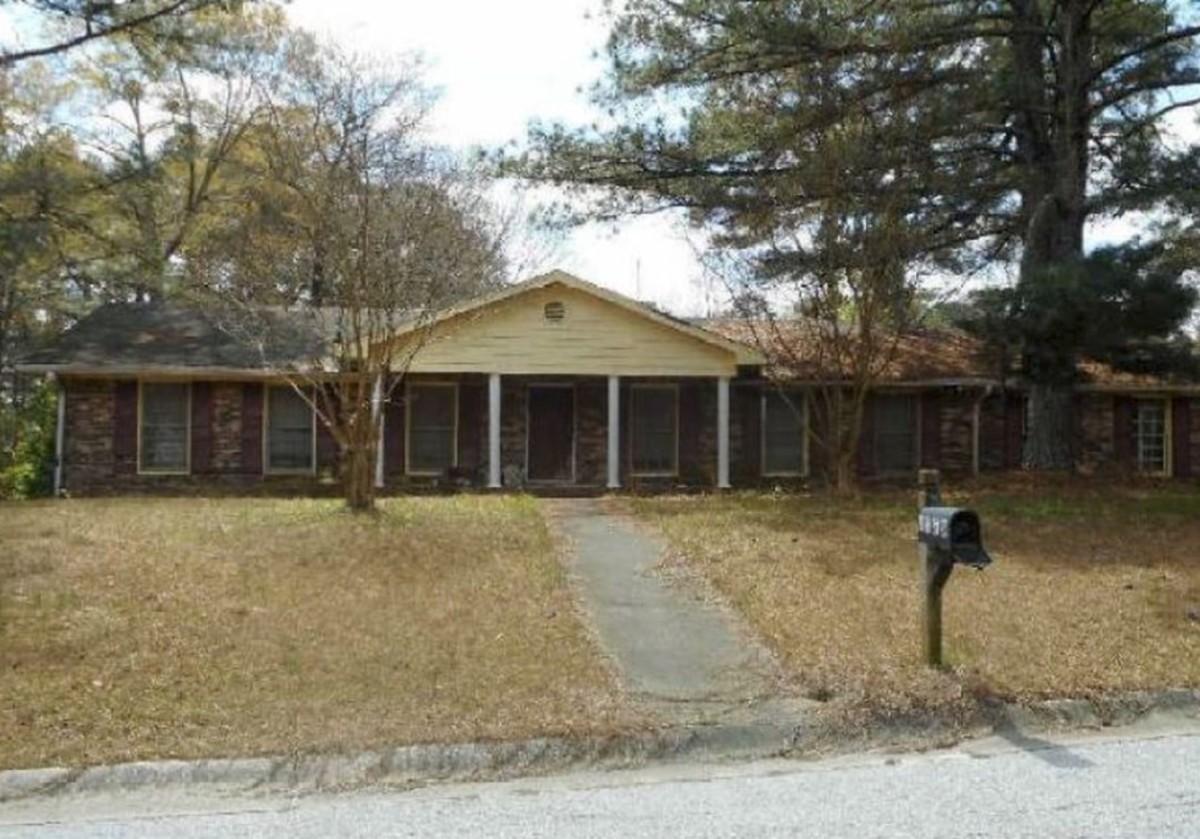 This house was foreclosed on by its lender and now is on the auction block, through July 27. Zillow.com estimates the monthly payment would be about $500 a month for the house located at 7525 Reginald Ct, Lithonia. Credit: zillow.com
Share125
Tweet
Share
Pin
Pocket
WhatsApp
Buffer6
Email
Reddit
131 Shares

When the Housing Authority of DeKalb decided to sell the single family homes it owned—72 in all—Darion Dunn, partner of real estate management company Atlantica Properties, saw an opportunity.

After buying the homes for $8 million, Atlantica Properties will rent them, but Dunn actually wants to be a landlord for as little time as possible. Atlantica Properties plans to sell the homes to the tenants that will live there, connecting them to lenders and support systems that work with first-time homebuyers, people who may need credit repair, or those who need down payment assistance.

“We want to give them all the resources, the education, the support they need to actually buy these homes from us so they can actually benefit from all of the future appreciation, all of the benefits you get from neighborhood stabilization and school stabilization that you get from having homeowners,” Dunn says. “And we want to actually give that opportunity to these tenants and these neighborhoods as opposed to being just a good landlord.” 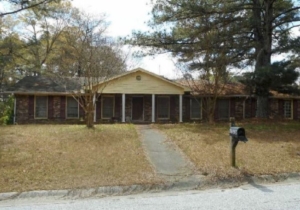 A home in Lithonia that was foreclosed. About 53% of DeKalb County’s homes are owner-occupied, compared with 62% statewide; the 2008 recession impacted homeownership rates across the country. Credit: zillow.com

In the program, called OWN DeKalb, renters will be able to buy the homes, which are located throughout DeKalb in Decatur, Lithonia, Tucker, and Stone Mountain, at fair-market value—ranging from about $120,000 to $220,000—with a monthly payment close to their rent amount, Dunn says. They will have first right of refusal to buy their homes; if they choose not to, Dunn says that Atlantica Properties will help them find another rental home at a comparable price. Atlantica partnered with Auerbach Funds, a New York–based private equity fund, to create OWN DeKalb.

About 53% of DeKalb County’s homes are owner-occupied, compared with 62% statewide. Dunn says that homeownership helps guard against sudden rent increases and can create stability and wealth. “A lot of the most stable neighborhoods in this city are just neighborhoods where families have owned homes for generations,” he says. “Most affordable housing programs focus on creating affordable rents, and that’s good. But we want to take it a step further and say, what can we do to create something that’s sustainable?”

“We really want there to be more public-private partnerships where we’re kind of taking back a lot of the rental homes that went from homeownership to rentals after 2008,” Dunn says. “This is like a pilot of something that we wanted to be open source, where anybody can use it.”

Previous Article
Atlanta hands Super Bowl reins to Miami: ‘You have set the bar really high’
Next Article
Georgia — and other states — have rural prosperity on their minds. Now how to get it done?