Pair in rented peacock plumes brought down by federal authorities 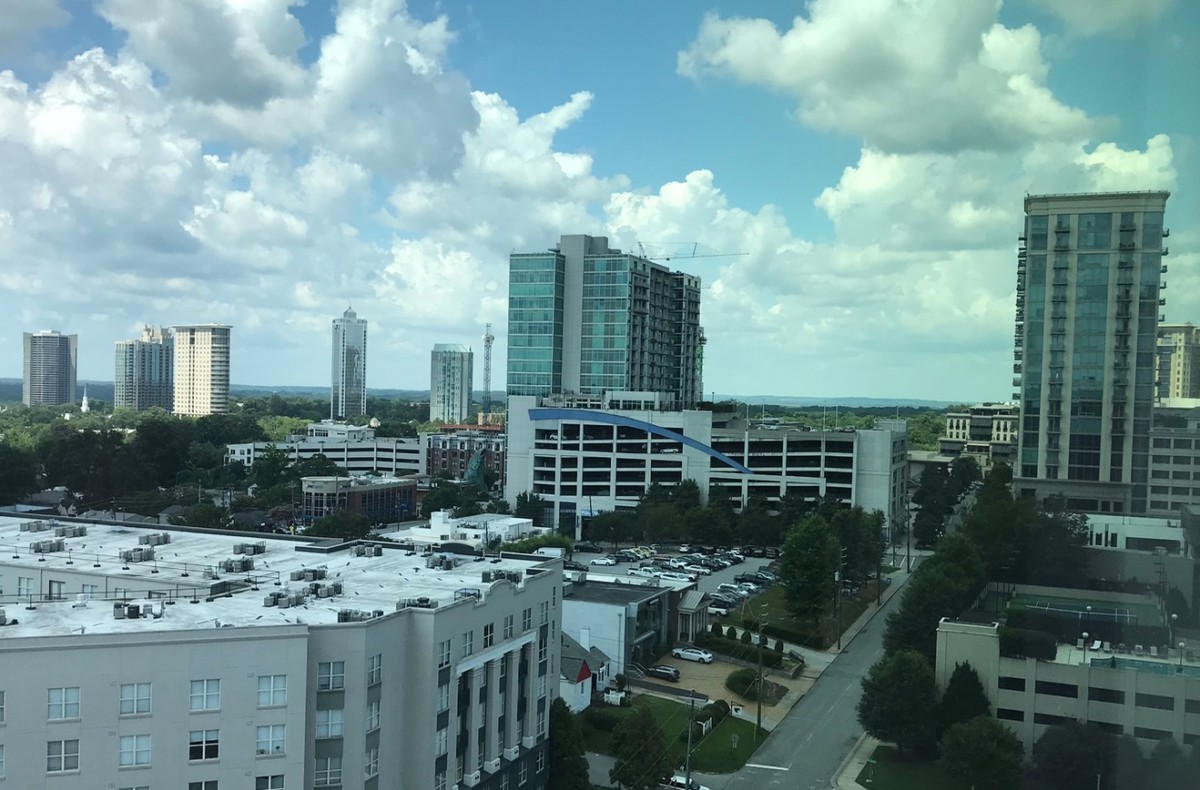 They were like barnyard roosters strutting around in rented peacock plumes, driving rented Bentleys and jetting off for the weekend to Chicago or the Caribbean – until the chiropractor and his co-conspiritor were convicted of healthcare fraud committed in a Buckhead highrise, according to accounts of their federal trial. 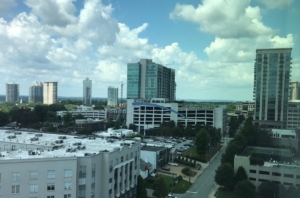 A chiropractor and his comany’s COO lived the high life in Buckhead with money defrauded from insurance companies until federal prosecutors convicted them. Credit: David Pendered

The high jinks reached a point in 2016 that a co-worker implored the co-conspiritor to tone things down. The message fell on deaf ears in an office in the One Buckhead Plaza tower, at the corner of Peachtree Road and West Paces Ferry Road:

The co-conspiritor and the chiropractor were feeling their oats and had no interest in toning down their lifestyle. The previous month, they had exchanged the following email messages. A government filing from the trial observes: 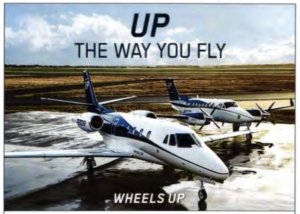 The chiropractor used this brochure in an email to his accomplice, stating it was time they flew in private jets on excursions funded with money defrauded from insurance companies. Credit: pacer.gov

The co-conspiritor didn’t miss a beat:

The co-conspiritor changed his tune after federal chargers were brought, the business collapsed and he was looking to save himself. He rallied advocates including a girl who’d grown up down the street, his brother and stepfather, and a woman whose handwritten testimonial included in court records observed:

For his part, the co-conspiritor told federal authorities that he didn’t make much money from the scheme:

Two sentences from his brother’s letter that suggests the co-conspiritor got all he wanted out of the deal: 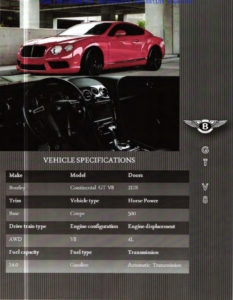 The accomplice in a health fraud scheme used this brochure an email offering to pay $85,000 cash to buy a Bentley from an East Point rental company. Credit: pacer.gov

In the end, it ended with prison sentences and restitution of the money they had defrauded from insurance companies. Both men were sentenced Thursday in U.S. District Court in Atlanta.

Shailesh (“Shue”) Kothari, 45, of Atlanta, the former owner and CEO of Primera Medical Group, Inc., was sentenced to six years, nine months in prison, to be followed by three years of supervised released. He was ordered to pay restitution of $1.5 million on charges of conspiracy to commit healthcare fraud and aggravated identity theft.

The co-conspiritor, Timothy McMenamin, 32, of Atlanta, Primera’s former COO, was sentenced to seven years, 10 months in prison, to be followed by three years of supervised release. He was ordered to pay restitution of $1.5 million on charges of conspiracy to commit healthcare fraud and aggravated identity theft.

The two pleaded guilty in October 2018 to a scheme in which they oversaw blood tests for allergies. Kothari had opened his medical practice in 2009, according to state records, and prosecutors said the target market was corporate wellness, concierge care and allergy testing.

The heart of the scheme involved the hiring of marketing research companies to recruit patients for blood tests – which were not conducted but for which Primera billed.

As the scheme collapsed, McMenamin was creating false lab reports to send to insurance companies and to share with patients. One patient was a 5-year-old boy who suffered from an unknown reaction, court records show.

In all, Primera submitted more than 4,500 fraudulent claims using filing information from unknown doctors. The claims sought more than $8.5 million in insurance payments. Primera collected a portion of the billed amount, according to evidence presented at trial. The company was dissolved Sept. 7, 2018, state records show.