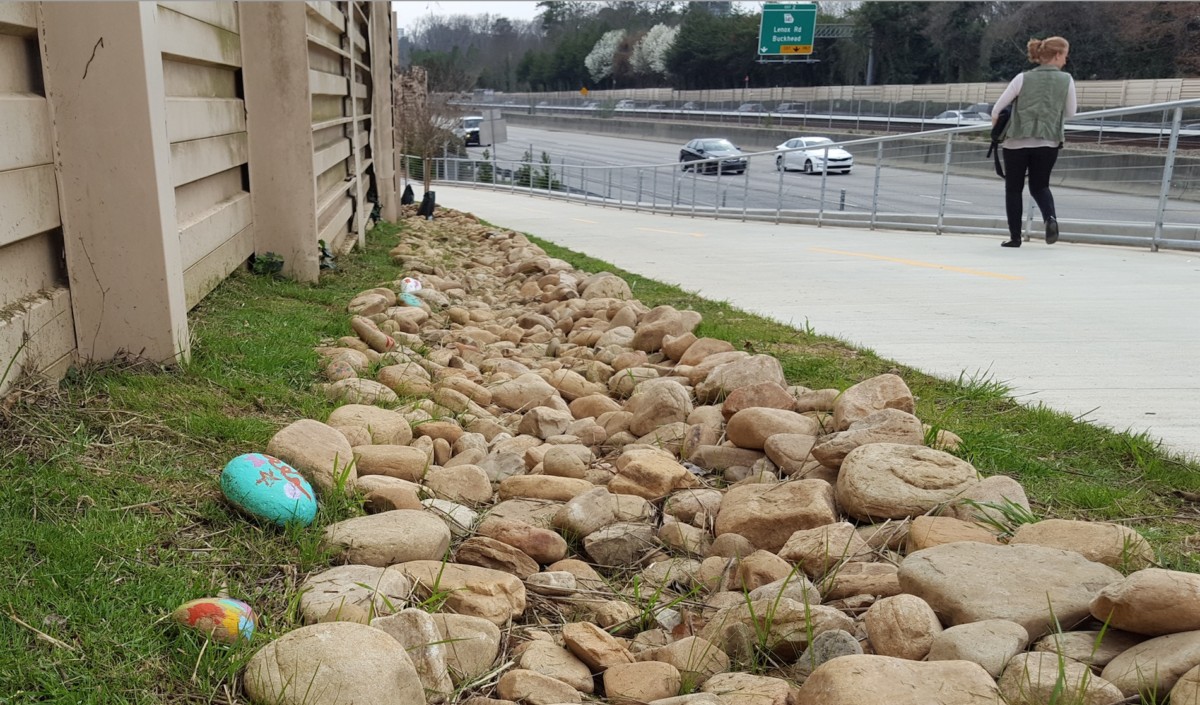 Children have been painting drainage stones and placing them along PATH 400. The impromptu gifts are seen as signs that people are creating an emotional connection with the trail. Credit: livablebuckhead.com
Share34
Tweet
Share
Pin
Pocket
WhatsApp
Buffer2
Email
Reddit
36 Shares 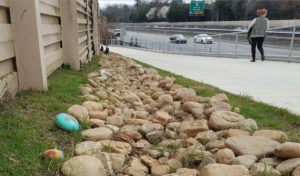 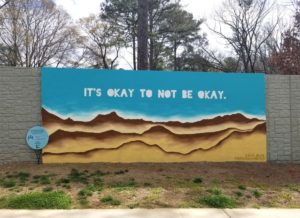 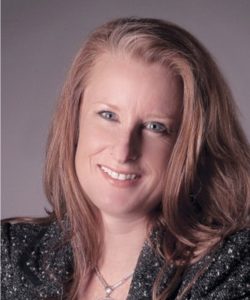 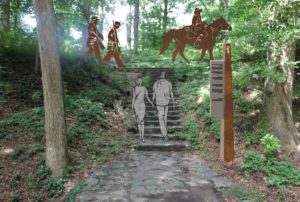 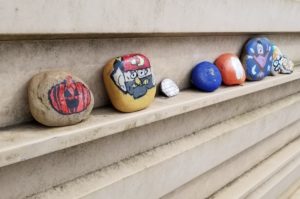 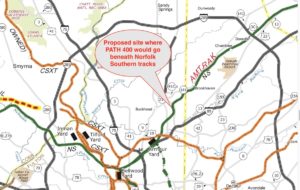 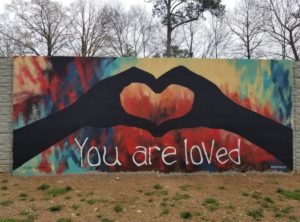 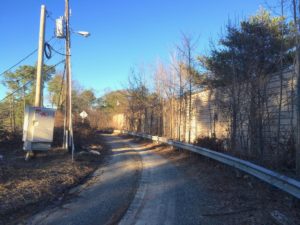