This story has been updated. The maps are bigger and more readable.

“With the Peachtree Streetcar coming, we want to accommodate all operations of the streetcar,” Jannine Miller, GRTA’s executive director, said Wednesday, after GRTA’s board unanimously approved the new Xpress routes.

From 4,000 to 5,000 commuters a day will be affected by the change. Staffers with the Georgia Regional Transportation Authority predict that some riders may stop riding Xpress buses because of longer walks to their destinations, according to the resolution approved Wednesday. 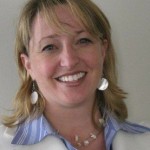 However, some other riders and future riders will benefit from improved service to areas including the state Capitol and Georgia State University, Miller said.

GRTA’s new routes are intended to accommodate the streetcar’s construction and to expand the geography served by transit service in Downtown Atlanta once the streetcar begins federally mandated service in May 2013.

“Once the streetcar is up and running, it will enable our riders to get to places farther from the Xpress routes,” Miller said.

GRTA has been under pressure since 2003-‘04 from Central Atlanta Progress and Atlanta to limit routing along Peachtree Street. In 2009, the parties signed an agreement calling for Xpress buses to be rerouted in September 2012.

The federal funding of the Peachtree Streetcar added fuel to the fire of that schedule.

Atlanta asked GRTA to hasten its departure from Peachtree Street in part because portions of the street are to be closed for construction during the morning and evening rush hours. Edgewood Avenue also will be affected.

Indeed, the Atlanta City Council has approved for construction to go on around the clock as the city races to meet the federally imposed completion deadline of May 2013.

Utility crews already have started their work to prepare for construction of the streetcar route. The Atlanta City Council adopted a flurry of legislation in the waning months of 2011 to promote the project by providing money to relocate utilities and to facilitate the streetcar’s construction.

According to the resolution approved by GRTA’s board:

“A change in routing will affect approximately 67 percent of the current total Xpress bus service ….”

Each of the new alignments will cascade along either side of the Peachtree corridor before they reconverge at Martin Luther King Drive to serve the Capitol, Fulton County government and courts, and Atlanta City Hall.

The plan to move commuter buses off Peachtree Street has been in the works since 2008, Miller said.

The new GRTA routes comply with Title VI of the 1964 Civil Rights Act regarding discrimination in transit programs, according to GRTA. 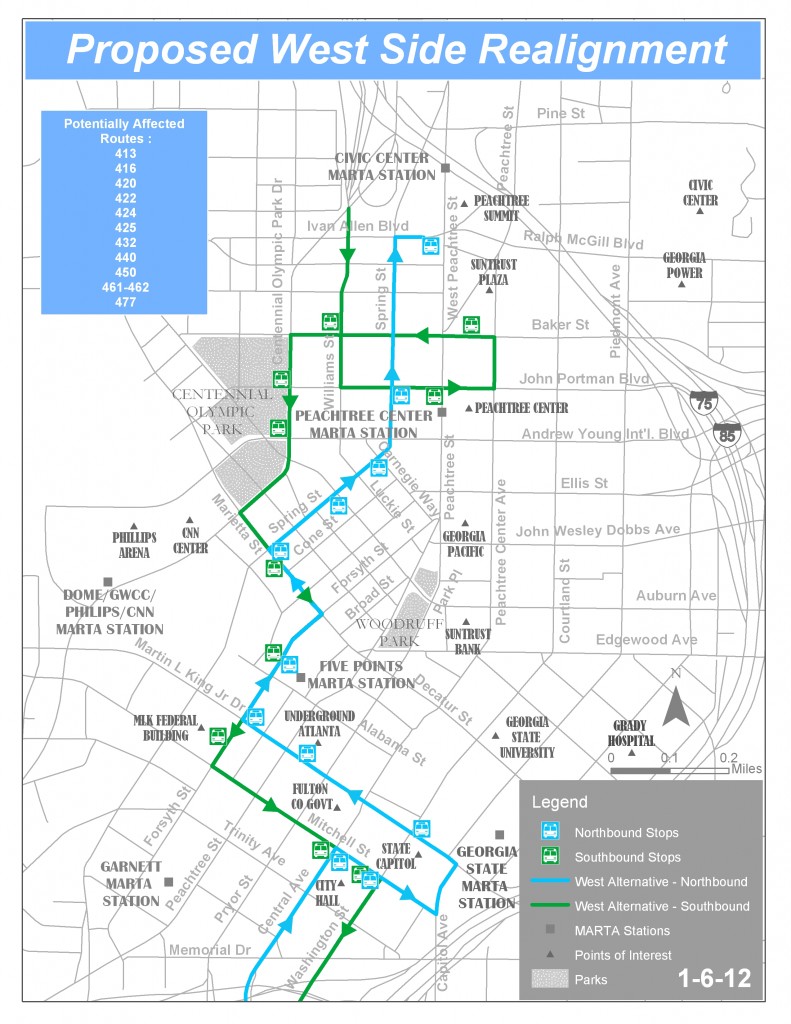 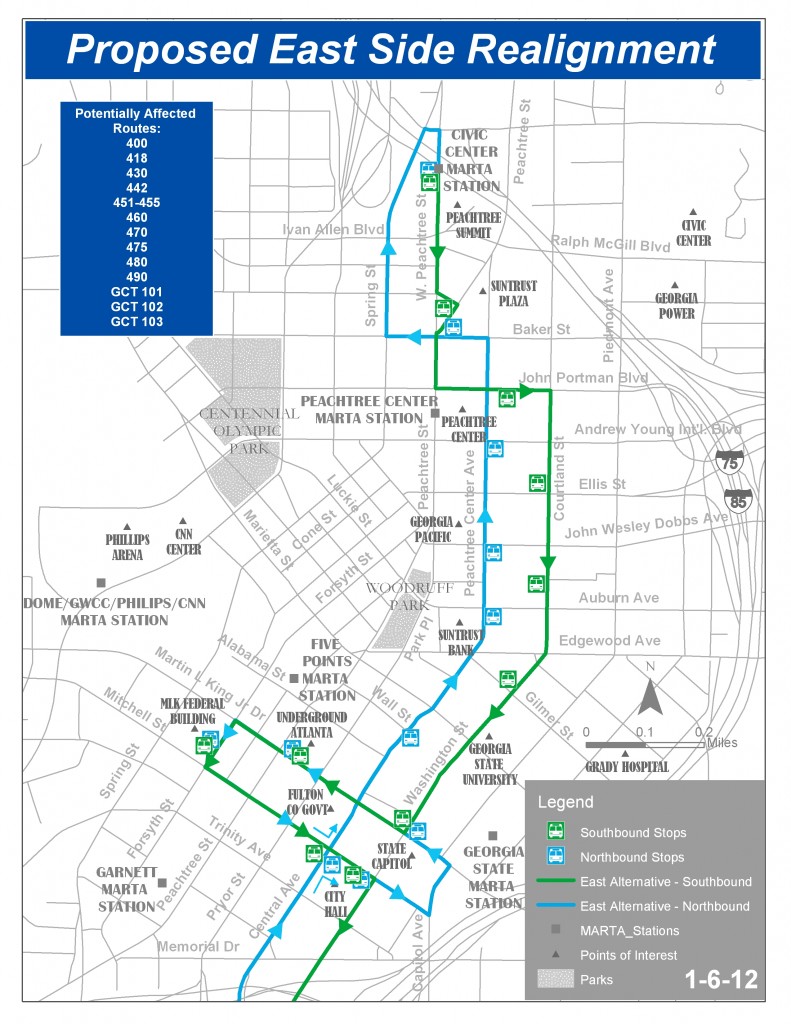