Pedestrians, as well as motorists, affected by temporary closing of Mitchell Street 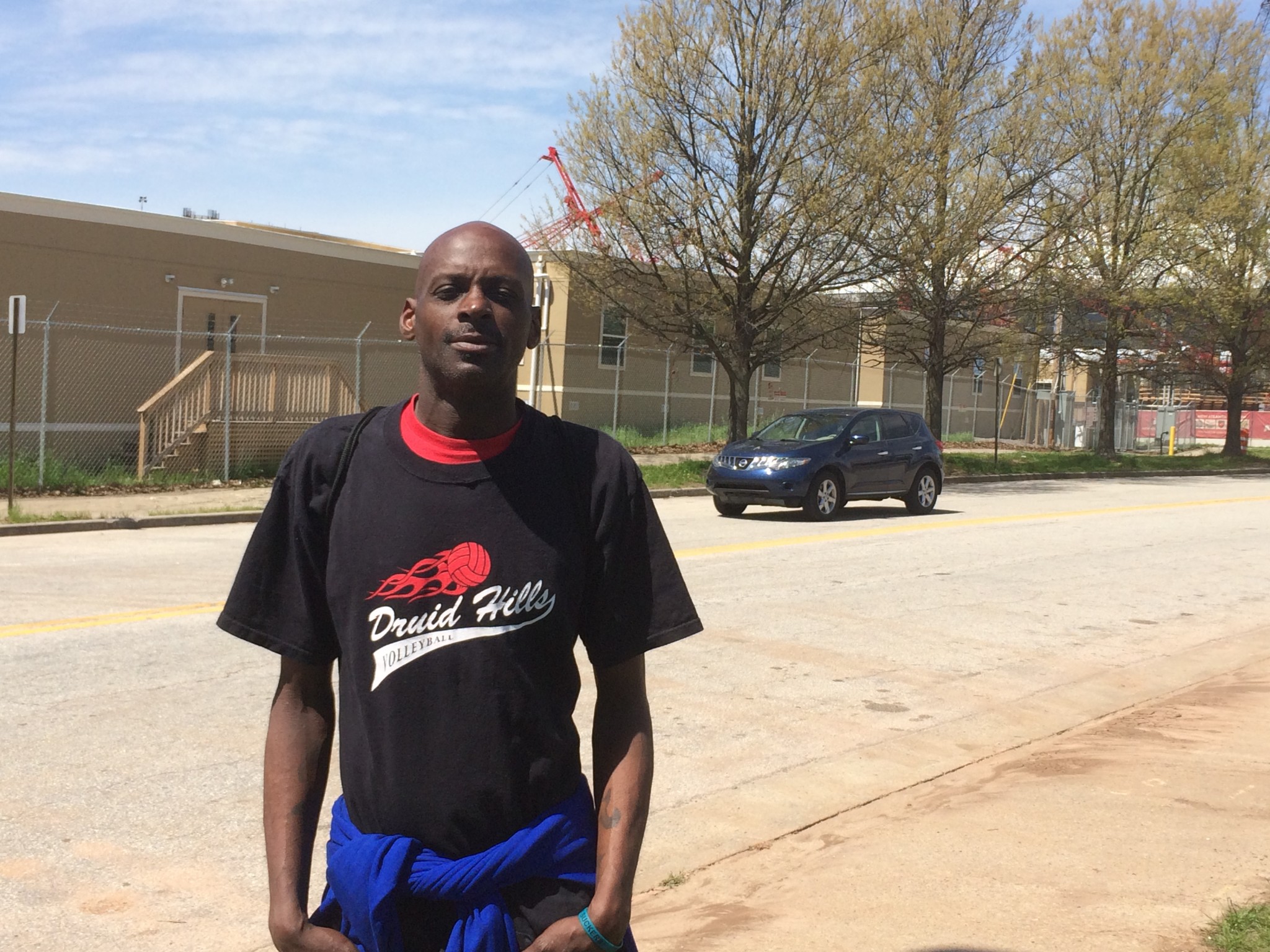 The alternate route created when Martin Luther King Jr. Drive was closed to accommodate the Falcons stadium now has an alternate of its own, which is to remain in effect through the summer. 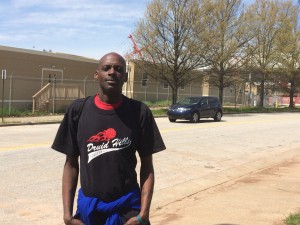 Mitchell Street was designated as the alternate to MLK Drive when the MLK viaduct over the railroad gulch was severed in February 2014. Mitchell Street is to be upgraded in order to improve East-West travel through Atlanta’s central business district.

Most of the attention to the rerouting of travel in the area has focused on inconveniences caused to motorists.

William Chavis reminds that pedestrians are affected, as well.

Chavis resides in Friendship Towers Apartments, which are located diagonally across the intersection of Mitchell Street and Northside Drive from the Falcons stadium and Georgia Dome.

Chavis routinely walks through the Castleberry Hill neighborhood that’s adjacent to the statium. The quiet streets will carry a significant amount of vehicular traffic that’s been rerouted off Mitchell Street.

“I just don’t think they should have close Martin Luther King, in the first place,” Chavis said. 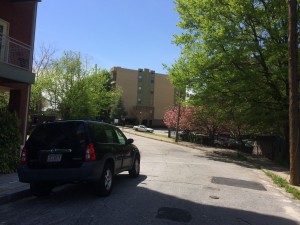 The viaduct provided Chavis a straight shot from his apartment to downtown Atlanta. He would walk there to look for work, buy groceries, visit friends and pass time time. Castleberry Hill provided an alternate to the heavily traveled MLK corridor.

“To run traffic through this small neighborhood makes things just too congested,” Chavis said, looking across the neighborhood. “Traffic’s already bad around here, but to close Mitchell Street will make it even worse.” 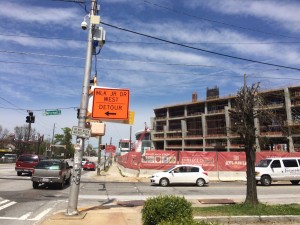 Mitchell Street is to remain closed through the summer so it can be improved to handle traffic that used the Martin Luther King Jr. Boulevard viaduct until it was severed to allow for construction of the Falcons stadium. Credit: David Pendered

The improvements to Mitchell Street include widening the road; installing sidewalks, curbs and gutters; improving traffic signals and streetlights; and restriping the road, according to DPW.

Mitchell Street became the obvious choice to handle traffic once the decision was made to sever the MLK viaduct. The road and its right-of-way was needed to accommodate the stadium’s layout and in-ground infrastructure, city officials have said.