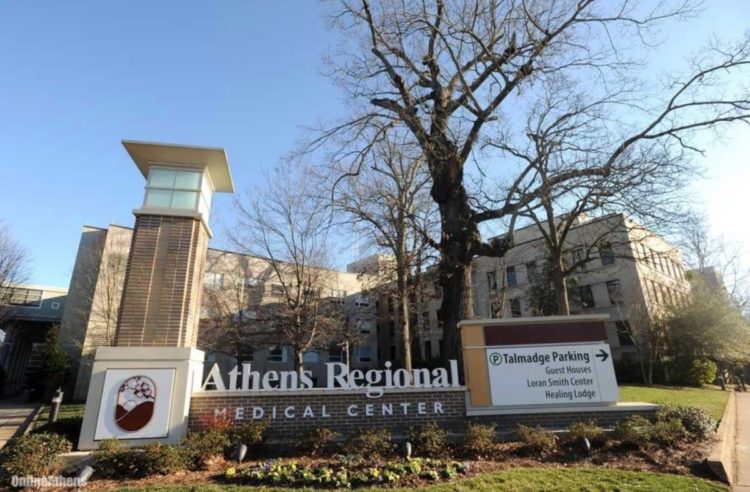 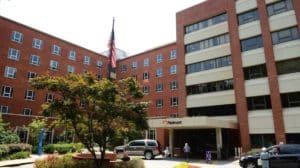 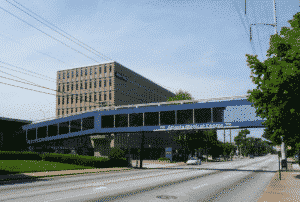 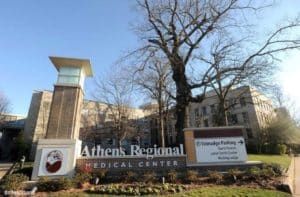 Health equity is a major concern for former WellStar board member
Allison Joyner September 9, 2022 8:41 am