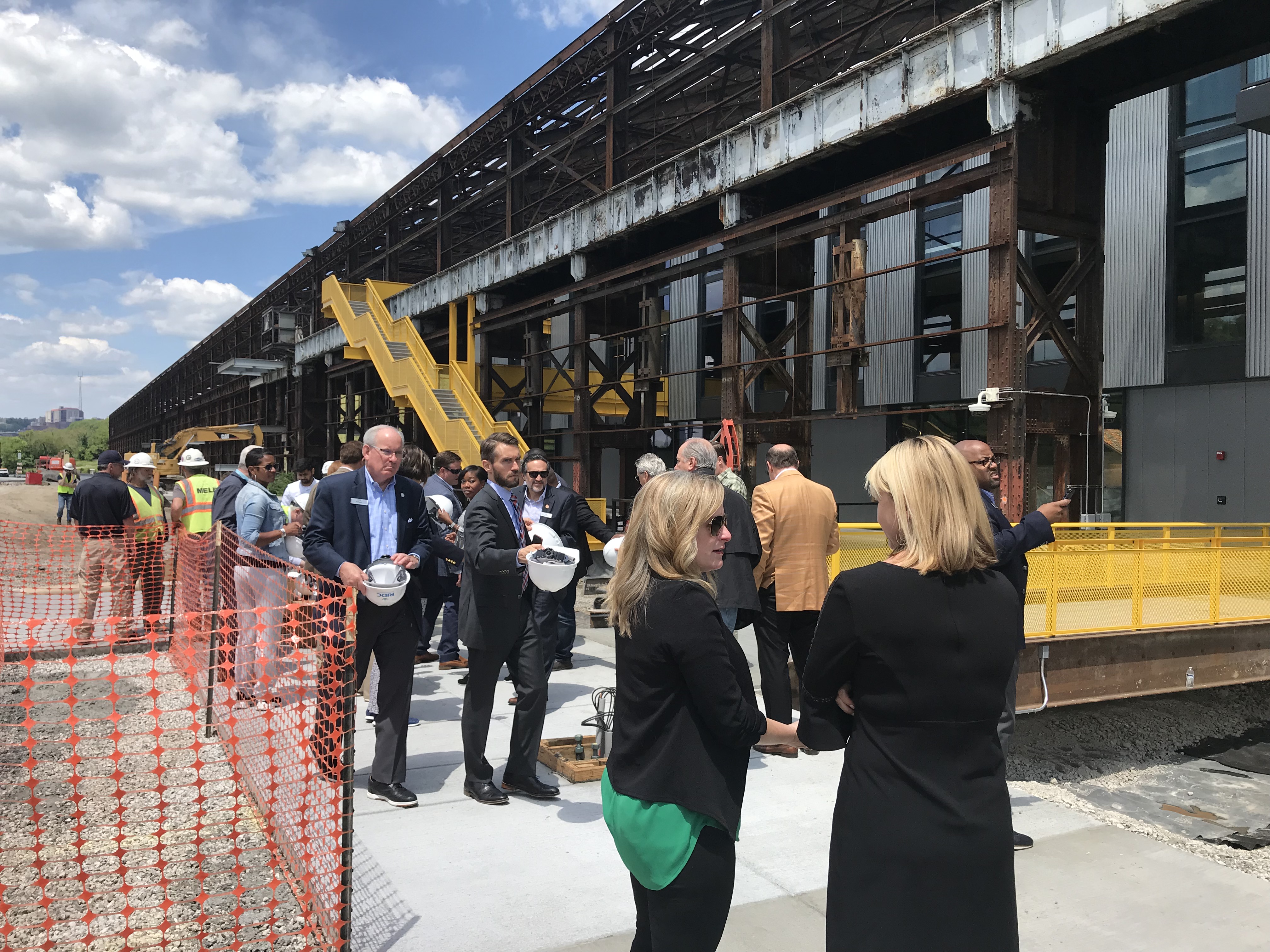 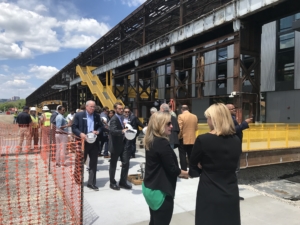 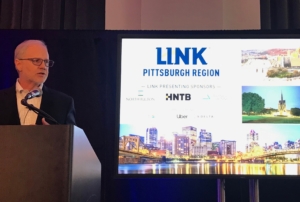 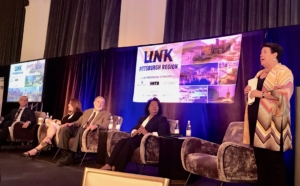 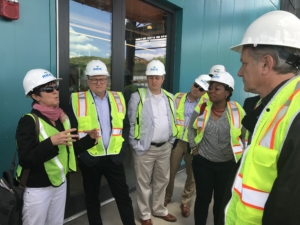 Where there’s a wheel, there’s a way: One decade of breaking barriers of inclusion
Brent Pease October 3, 2021 4:49 pm

Where there’s a wheel, there’s a way: One decade of breaking barriers of inclusion