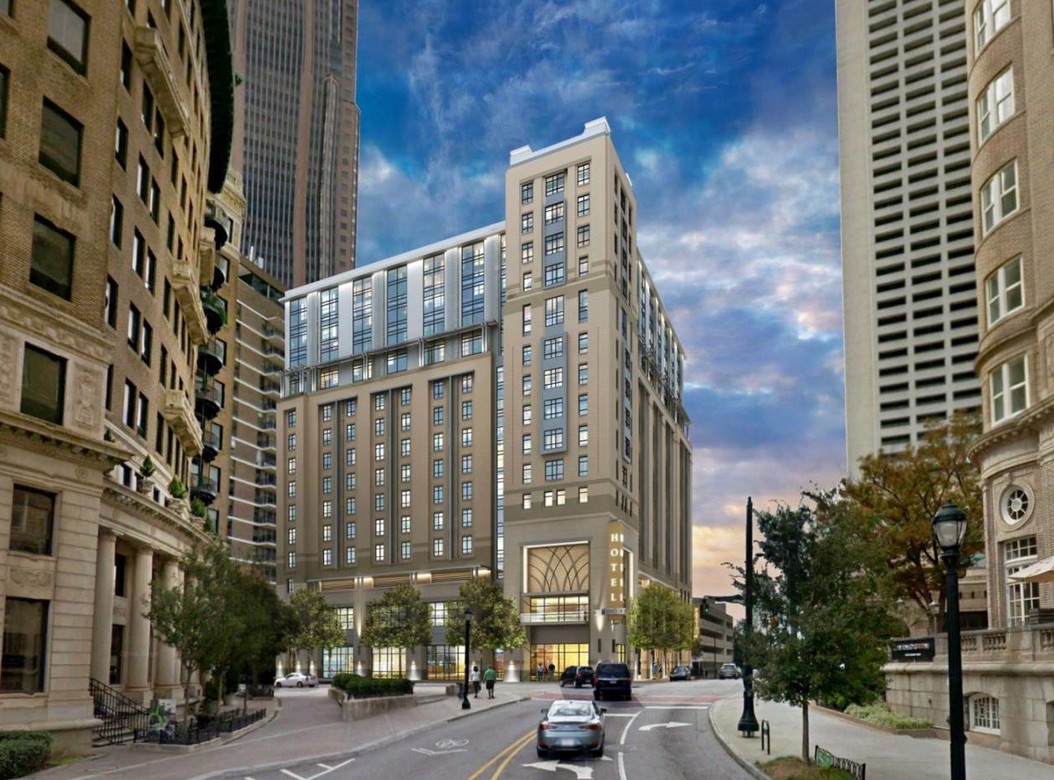 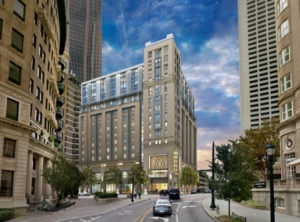 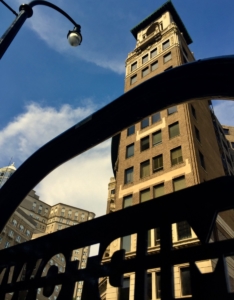 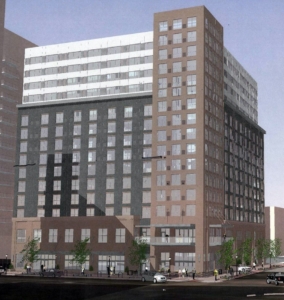 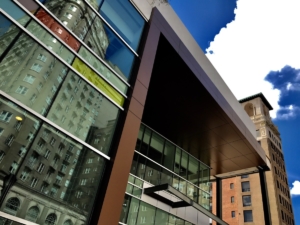 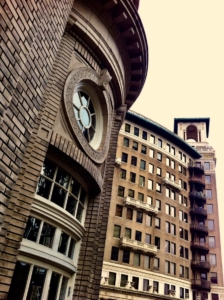 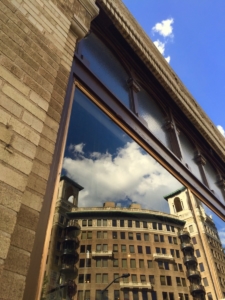 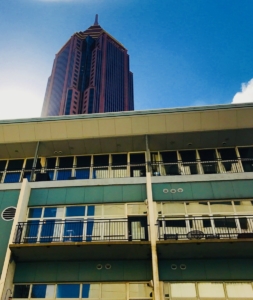 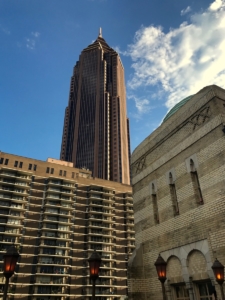 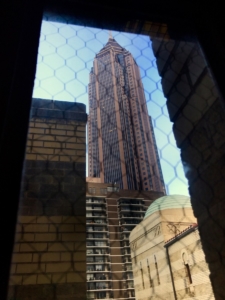 Local governments shouldn’t weigh in on the appearance of houses, according to some Georgia lawmakers
Maggie Lee February 22, 2019 3:26 pm