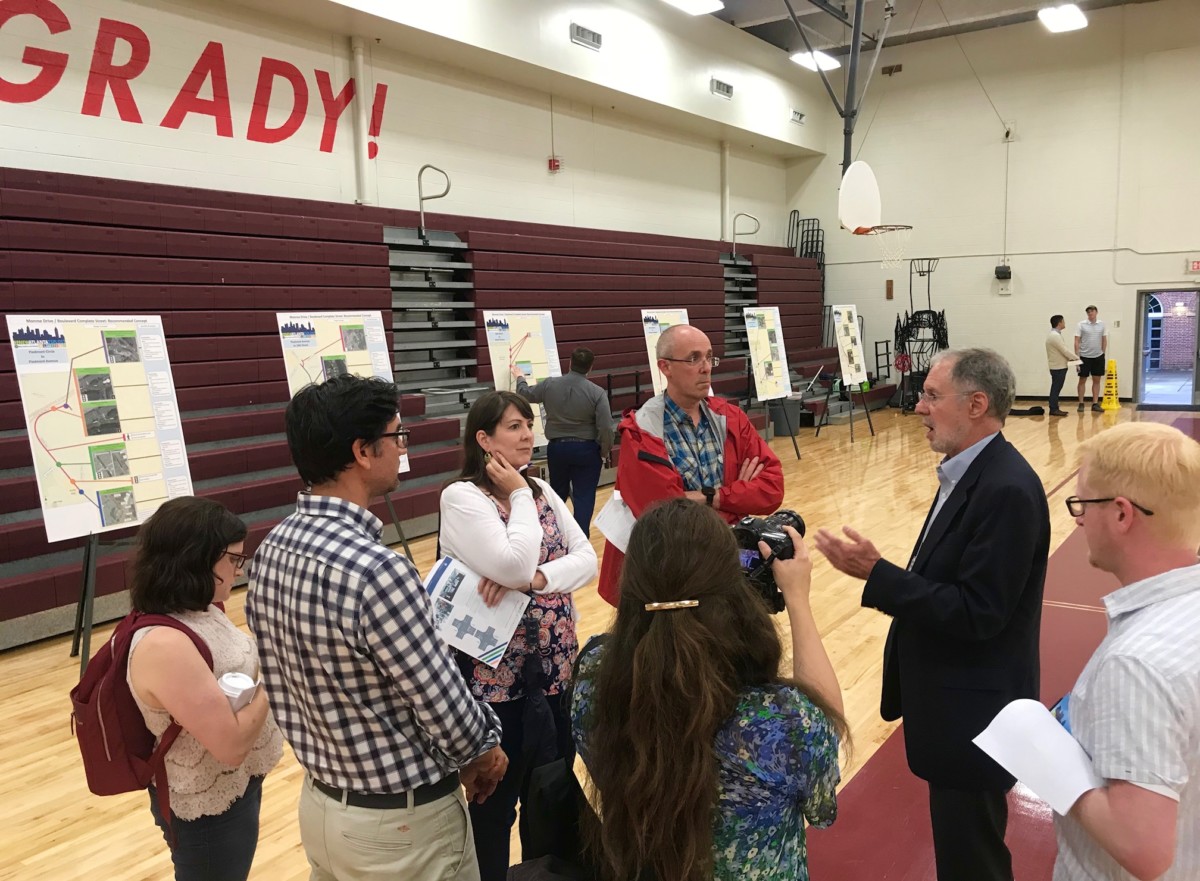 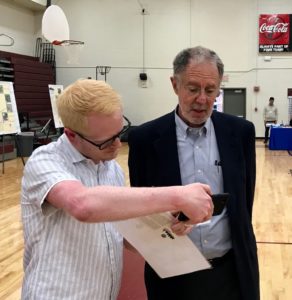 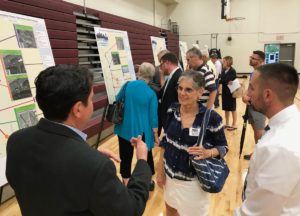 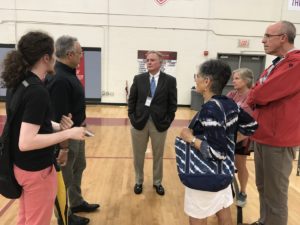 Written comments on the latest version of the plan will be accepted until August 10, and they can be sent to RenewAtlanta@AtlantaGa.gov. 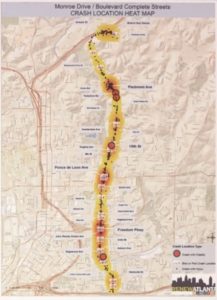 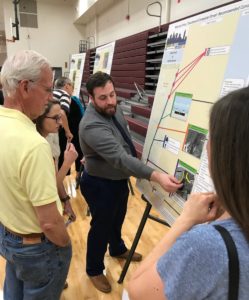 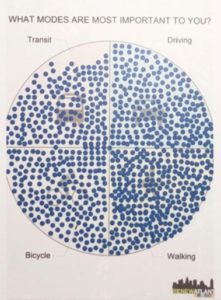 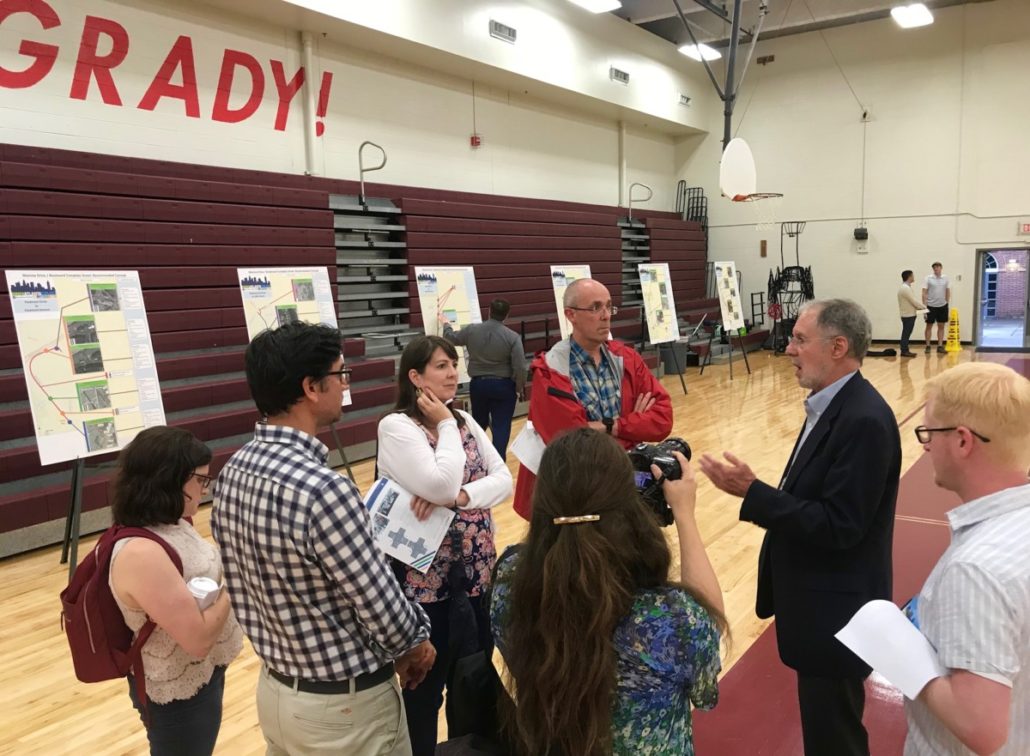