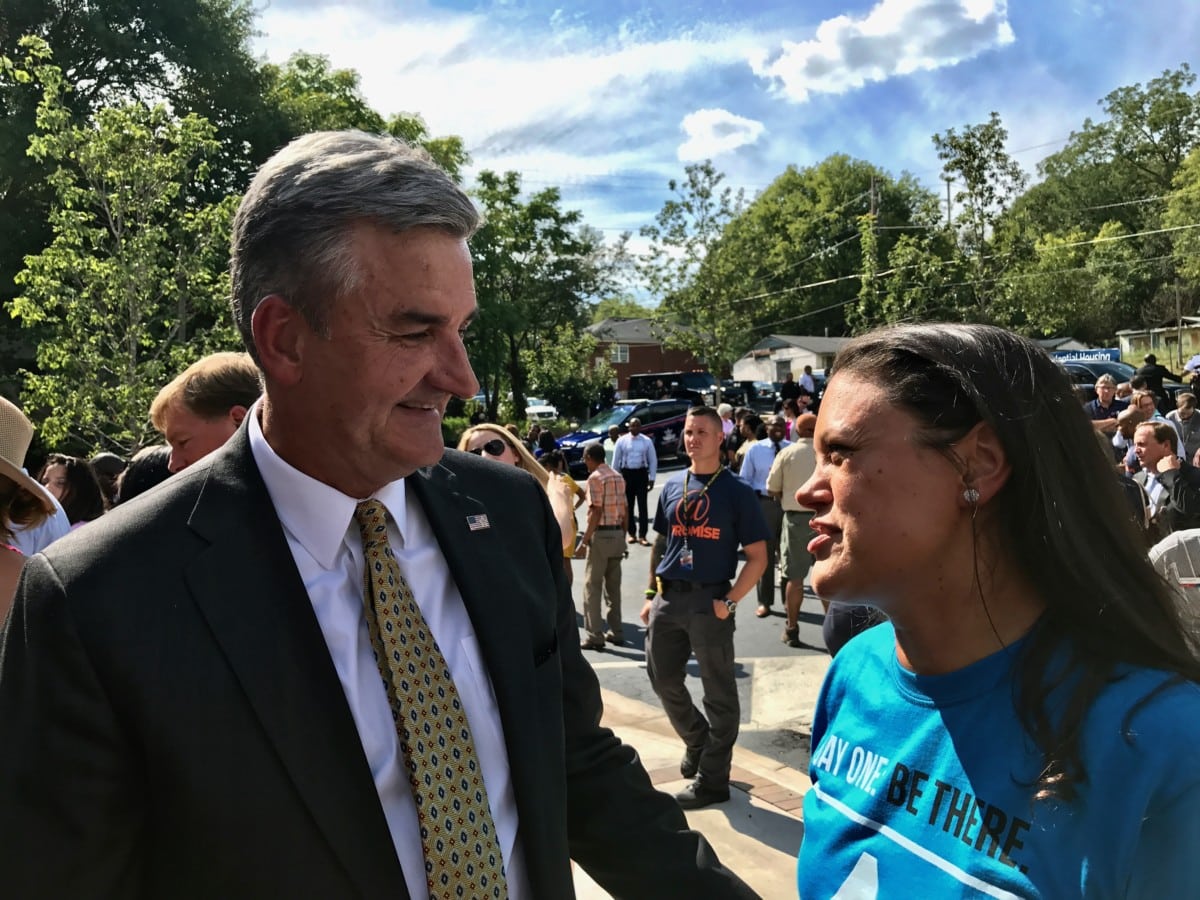 An overwhelming percentage of voters with a child in the Atlanta Public Schools (75 percent ) support extending Superintendent Meria Carstarphen’s contract beyond June 30, 2020, according to a new poll by Landmark Communications Inc.

Only 21 percent of those voters opposed an extension. 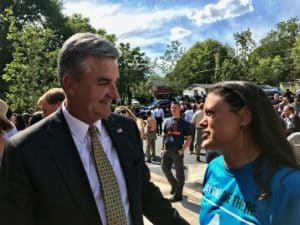 In a press release issued on Facebook Sunday afternoon, Landmark said a poll of 500 Atlanta voters (contacted on Oct. 3) showed strong support for Carstarphen among all Atlanta voters.

By a margin of 64 percent, the poll showed that Atlantans support extending Carstarphen’s contract. Only 18 percent opposed an extension, and 18 percent of voters said they were undecided.

The poll was taken after the Atlanta Board of Education met behind closed doors on Sept. 9 when they decided not to keep Carstarphen and just let her existing contract run out. The board apparently has begun searching for a successor.

According to the poll, there was no significant difference among whites and blacks in support of extending Carstarphen’s contract.

Also, a large majority of voters viewed Carstarphen’s performance favorably. By a 63 percent to 12 percent margin, voters said they have a favorable view of her job performance. 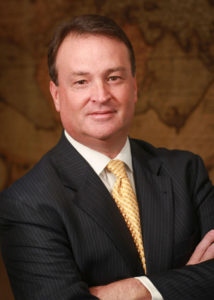 Landmark conducted and funded the poll on its own. The margin of error of the poll is 4.1 percent. Mark Rountree, president of Landmark Communications, said cross tabs of the poll are available upon request.

Carstarphen also has received high profile support from U.S. Rep. John Lewis (D-Atlanta), former Atlanta mayors Shirley Franklin and Andrew Young as well as former Gov. Roy Barnes among others. So far, the school board has not been swayed to change its mind despite strong community support for Carstarphen.

In previous public comments, Carstarphen has said she would like to remain as Atlanta’s school superintendent because the job of improving student outcomes is not done.

Carstarphen has been superintendent of APS since 2014 a couple of years after Atlanta’s public schools suffered an extensive blow because of a widespread test cheating scandal. Student outcomes have improved by almost every measure during her tenure.