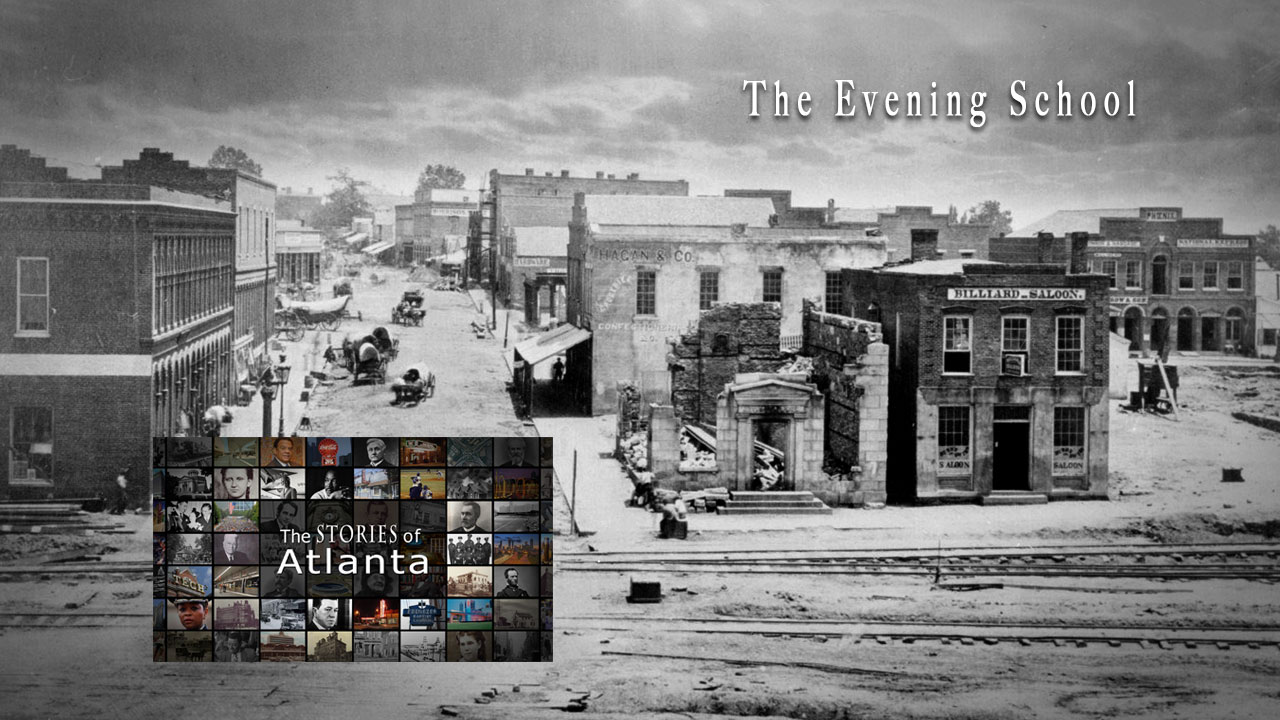 Reconstruction was the term given to the period following the Civil War during which the United States set conditions under which the rebellious Southern States would be allowed back into the Union. Coming out of Reconstruction, the City of Atlanta was experiencing growing pains but one of the more positive results of Atlanta’s emergence as an up and coming city was the founding of the Georgia Institute of Technology.
Georgia Tech had been founded in 1885 as part of a plan to build a Southern industrial economy. At its inception, the only degree it offered was one in mechanical engineering but, in the decades to come, other engineering degrees were offered. And though Tech’s reputation as a top notch engineering school rapidly grew, some of the school’s alumnus began to notice a problem.
Atlanta, and indeed the entire state of Georgia, was ripe with business opportunities but, for the single minded engineers graduating from Georgia Tech, business was not their strong suit. Many of the graduates, not recognizing the possibilities in their home state, left after graduation to take jobs in northern states. And, at the urging of its alumni, Tech established the Evening School of Commerce, a night school with the objective of teaching Tech graduates and other interested parties the intricacies of the world of business.
The school held classes at night so that those with day jobs could learn on their own time and, as the years went on, the school expanded and became a very popular feature of Georgia Tech. That is until the Great Depression strapped the university for cash and a decision was reached that made the Georgia Tech Evening School of Commerce a worthy subject for this week’s Stories of Atlanta.