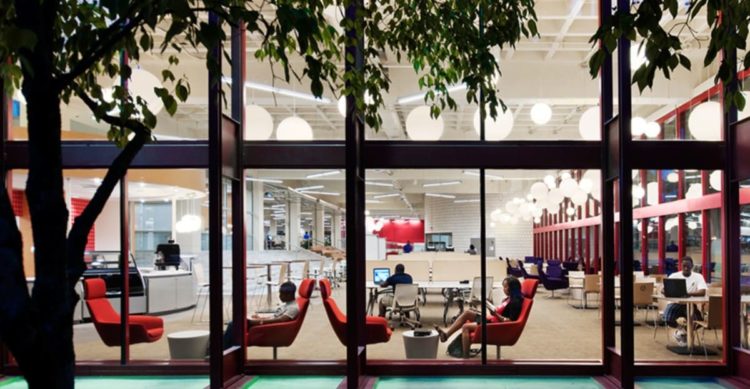 The Atlanta University Center was one of four "urban village centers" that were to become critical mass centers of commercial and light industry in the failed Empowerment Zone program. Credit: auctr.edu

Atlanta has again taken center stage in the nation’s urban revitalization efforts through its recent selection by the Obama administration as one of nine new Promise Zone communities. Will Atlanta’s public, private, civic and community leaders seize this opportunity to improve the quality of life in some of the city’s most distressed neighborhoods, or will this initiative end with a string of broken promises as was the case with so many previous efforts? 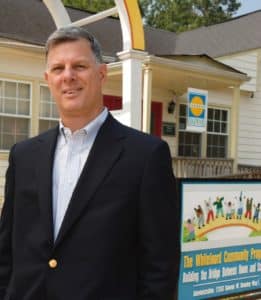 Fortunately, we now have a much better understanding of what makes comprehensive community initiatives work. But will Atlanta’s leaders tap into this knowledge?

Promise Zones are designed to connect the federal government with a broad group of local stakeholders to “boost economic activity and job growth, improve educational opportunities, reduce crime, and leverage private investment to improve the quality of life” in distressed areas.

Atlanta’s Westside Promise Zone includes five neighborhoods west of downtown, where half the population is living below poverty and the unemployment rate is 19 percent.

According to HUD Secretary Julian Castro, “Promise Zones bring the power of partnership to a whole new level as we seek to bring opportunity to neighborhoods long locked out of their area’s prosperity.”

Residents in the city’s high-poverty neighborhoods have heard those promises before.

In 1967, Atlanta was a participant in the Model Cities program, President Lyndon Johnson’s signature initiative for coordinating a comprehensive response to urban poverty and fostering neighborhood renewal. According to Charles Weltner, a former congressman whose district included Atlanta’s Model Cities neighborhoods, “we made very little difference and in some cases at least we clearly had a negative impact on the lives of the people we were sincerely trying to help.”

In 1994, Atlanta was one of six cities designated in the first round of the Clinton administration’s Empowerment Zones (EZ) initiative. The original urban EZs received $100 million in federal funds along with access to federal tax credits and other policy tools to encourage economic opportunity and foster comprehensive community development in 30 of the city’s highest poverty neighborhoods. 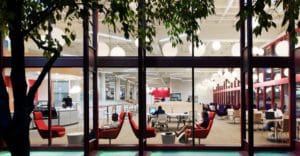 The Atlanta University Center was one of four “urban village centers” that were to become critical mass centers of commercial and light industry in Atlanta’s Empowerment Zone program. Credit: auctr.edu

Atlanta had the weakest effort, as nearly half of the city’s EZ census tracts were outperformed by other high poverty tracts not in the EZ. The city ultimately ended up returning $29 million in unspent EZ funds to the federal government.

In a recent book (Collaborative Governance and Urban Revitalization), my co-author Robert Stoker and I found a wide variety of outcomes across the EZ cities. Our analysis concluded that the factor that most clearly distinguished the successful and unsuccessful EZ cities was the quality of local governance.

Good governance, however, is not solely about city government. It captures the ability of cities to work across the public, private and nonprofit sectors – and with the residents, businesses and organizations in the target neighborhoods. Cities that practiced good governance in their EZ initiatives produced better outcomes.

First is the capacity to act, which captures the ability to mobilize a broad group of stakeholders to reach consensus on a strategic vision for change and the translation of that plan into specific projects that can be executed by capable agents. In Atlanta, the city’s EZ governing board had limited breadth, depth and experience and the agency Atlanta created to execute its strategic plan had a rotating cast of directors and struggled to find capable delegate agencies to carry out its programs.

The final element of good governance, program integrity, encompasses transparent decision making and the absence of financial impropriety. In Atlanta, the way EZ funds were spent bore little resemblance to the priorities outlined in the city’s strategic plan and financial integrity was frequently an issue. In Baltimore, by contrast, the EZ effort was effective in coordinating policies and investments across policy domains and all stakeholders shared in an outcome-oriented culture.

If Atlanta’s Westside Promise Zone is to live up to its promise to “mobilize capacity and resources to deliver real and lasting change for our residents,” as Atlanta Mayor Kasim Reed recently noted, the city and its partners would do well to heed the lessons of the empowerment zones experience. As the saying goes, doing the same thing over and over again and expecting different results is the definition of insanity.