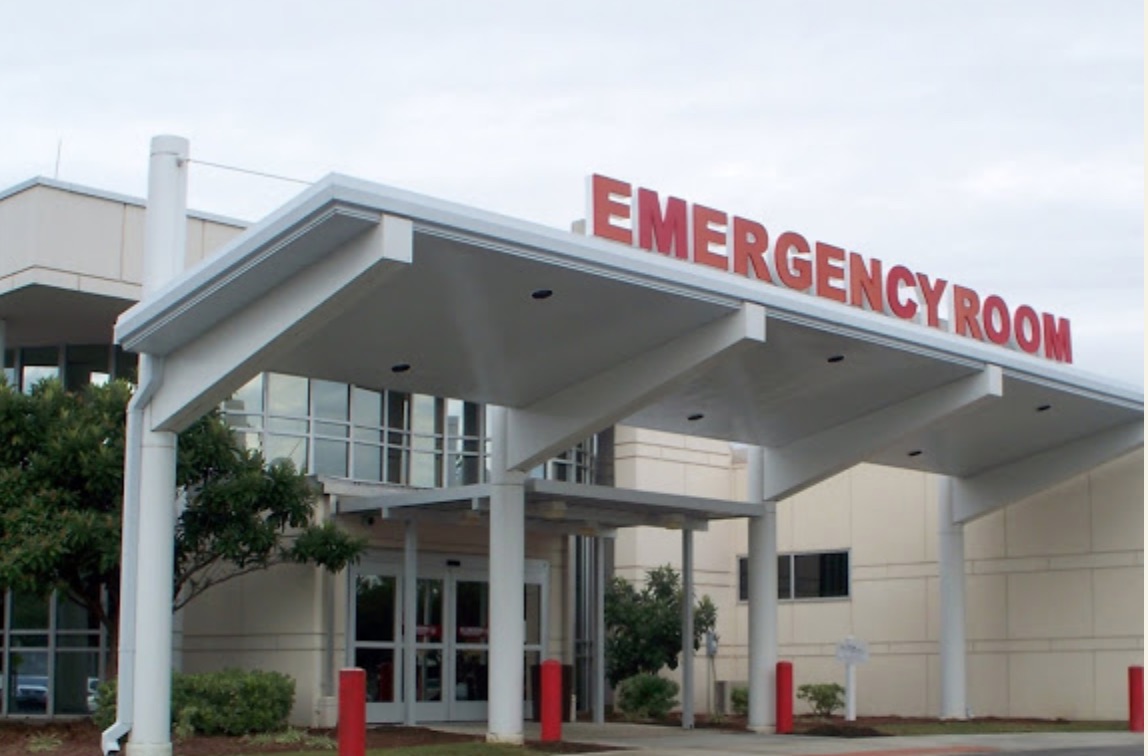 A state Senate committee this afternoon is to take up two bills that offer completely different approaches to restructure the state’s system that oversees the expansion of health facilities, a topic expected to draw such a large crowd that the meeting is scheduled in the Senate’s largest committee room. 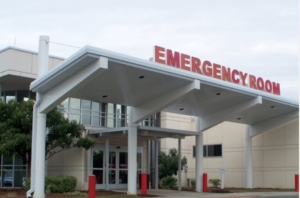 Houston Healthcare is facing rising competition from health facilities in Macon, according to a report by Moody’s Investors Service. Macon is located about 20 miles north of Houston Healthcare. File/Credit: theurbanright.blogspot.com

The main difference in the two bills is whether lawmakers want to change the state’s health care delivery process in this session, or the next; or to continue to study the process.

Senate Bill 74 prescribes a new approach. Senate Bill 114 calls for further study by a proposed Health Strategies Council. Both measures are on the agenda of the Senate’s Regulated Industries and Utilities Committee.

SB 74 and a companion bill in the House, House Bill 198, resulted from a report presented in December 2018 by the House Rural Development Council. The measure is endorsed by House leadership. The council called for a “revolution” in the state’s health care delivery system.

SB 114 was filed after it became apparent that the initial proposal to revise regulations was dividing the once-monolithic group of hospital systems.

Piedmont Health System, for example, has said it can accommodate a changing regulatory structure. Organizations including the Georgia Hospital Association and Georgia Alliance of Community Hospitals have said they prefer the existing system.

The heart of SB 114 calls for continued review of the matter by a Health Strategies Council that would be:

The committee is to be comprised of 15 members.

Proposed duties of the council include: