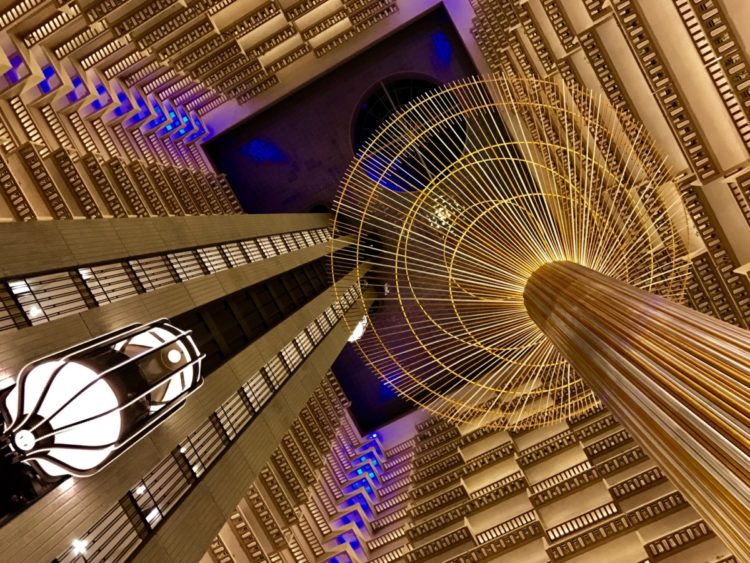 Architect-developer John Portman broke the mold of the hotel industry with an lofty atrium at the Hyatt Regency Atlanta, now listed on Georgia's Register of Historic Places. Credit: Kelly Jordan 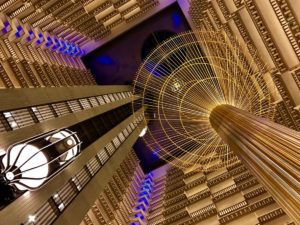 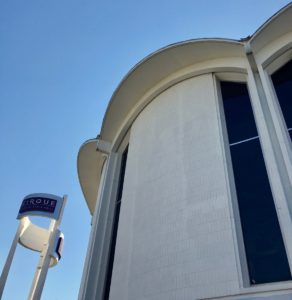 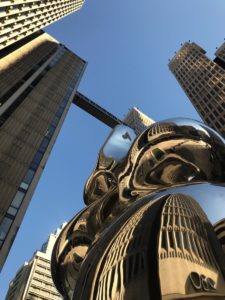 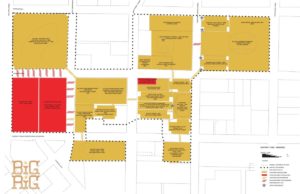 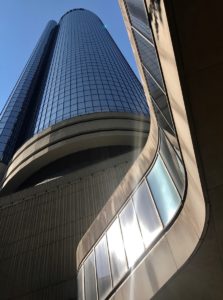 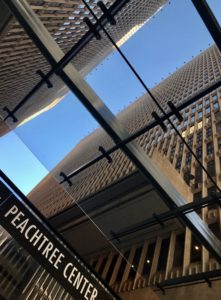 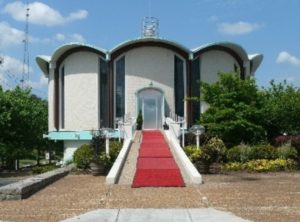