Vacant houses are not uncommon in areas where an owner awaits rising values to maintain a structure that’s fallen into disrepair. This one is near Atlanta’s future Westside Park. Credit: David Pendered 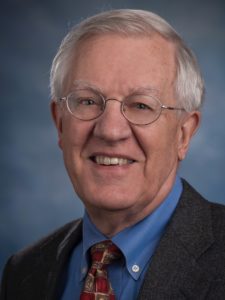 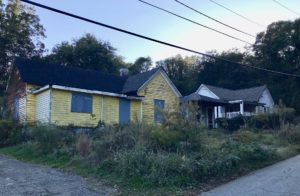