The MARTA expansion plan reconfirmed this summer by MARTA’s board includes projects that are to serve a busy vortex of redevelopment in Atlanta – an east-west corridor stretching from Summerhill to West End. 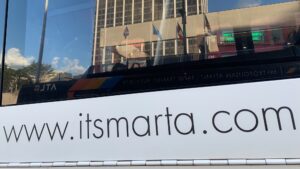 MARTA’s Capital Improvement Plan provides details on the construction projects intended to serve burgeoning neighborhoods south of I-20 and in other high-growth neighborhoods. (Photo by Kelly Jordan)

This corridor is on schedule for three separate projects, which are part of the largest expansion of the region’s transit system since voters in 1971 approved MARTA. The $2.7 billion expansion is funded partly with proceeds of the ½ percent sales tax Atlanta voters approved in November 2016.

The new routes to serve the Summerhill/West End corridor just happen to be in the works as the market has focused on these neighborhoods for residential redevelopment. 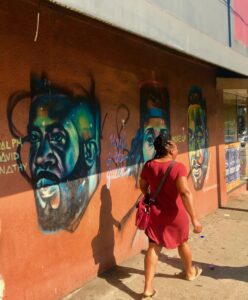 West End is one of Atlanta’s oldest neighborhoods and is facing another round of evolution as house prices rise and MARTA is planning to expand transit service in the area. (Photo by Kelly Jordan)

Some of these neighborhoods have been fairly gritty in recent decades. The transition to higher price points has already arrived.

Summerhill and West End houses are priced, generally, in the $400,000s with the usual outliers – in Summerhill, $2.5 million for a house valued at $167,600 by Fulton County, which is sited on a lot that could be subdivided; in West End, $225,000 for a vacant lot zoned for one house, according to postings this weekend on redfin.com.

The rate of redevelopment in the corridor is so fast that the Atlanta chapter of the Urban Land Institute plans to devote the 90-minute program at this month’s meeting to a presentation and discussion titled, “From Summerhill to West End: The Convergence of Growth and Responsible Development.”

This is how ULI-Atlanta leaders view the corridor: 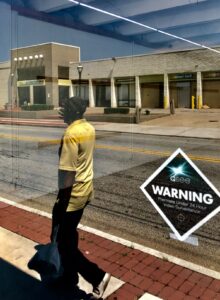 West End’s commercial district is said to be on the brink of redevelopment, which heralds significant changes for existing residents. (Photo by Kelly Jordan)

Transit routes planned in these areas include Summerhill’s bus rapid transit system. The route is to link the Summerhill neighborhood and the Atlanta BeltLine’s Southside Trail, with MARTA’s Five Points Station. Buses are to travel in lanes exclusive to their use and stop less frequently than traditional buses.

Historic West End is to be served by two projects. Both are slated to be open by 2034. The first to open, in 2032, is the extension of the Atlanta Streetcar from a Downtown rail station to the Atlanta BeltLine. The second, slated to open in 2034, is the BeltLine light rail line that’s to connect MARTA’s Oakland City Station to Westview Drive, near I-20.

The CIP budget includes detailed timelines for other MARTA expansion programs. MARTA has identified two of them as potential recipients of funding through the Biden administration’s pending infrastructure bill.

The two projects are eligible because they have local matching funds to draw down federal funding, and they are approaching the ready-to-build stage, according to MARTA. 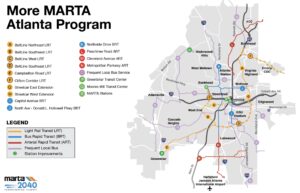 MARTA’s expansion projects in Atlanta are outlined in the Capital Improvement Program budget approved by MARTA’s board of directors. (Image courtesy of MARTA) 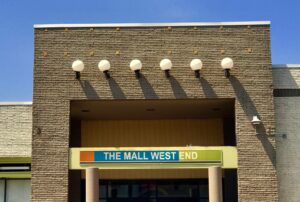 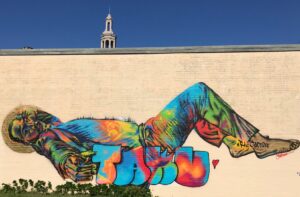 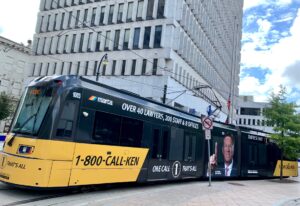 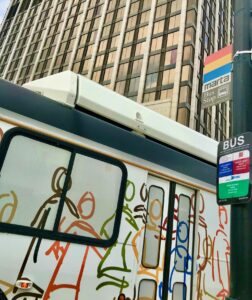 Previous Article
Camille Russell Love: ‘The festival Gods were with us’
Next Article
Georgia dodges disaster in a “tipping point” summer