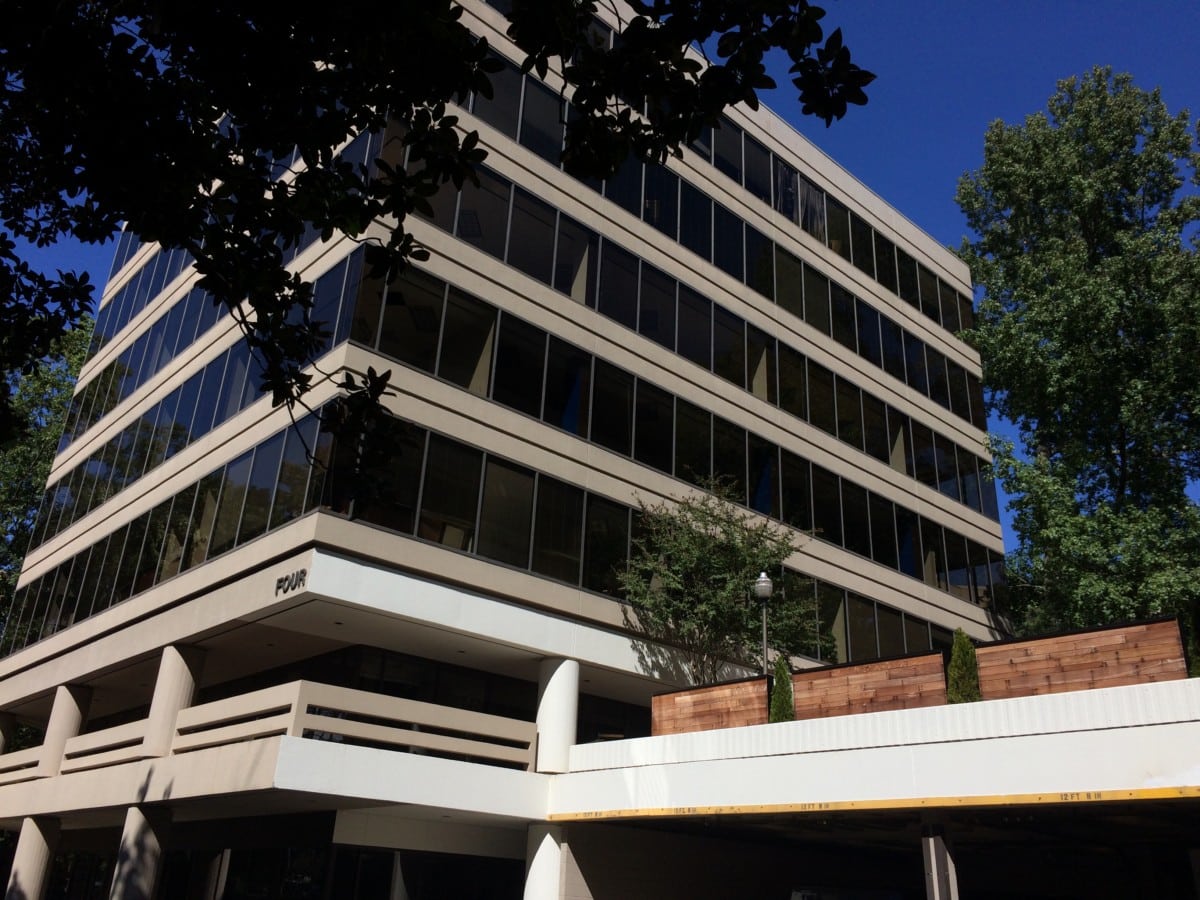 Buckhead has often led the region out of recession through the construction of office building – with the labor and materials it consumes. This time, Buckhead is sharing the spotlight with Midtown and suburban markets in price hikes for office space due in part to the lack of office construction, according to a new report from CBRE. 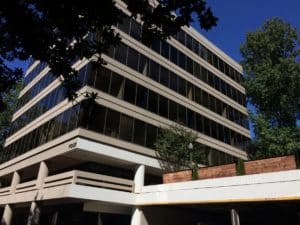 Demand for office space in Buckhead has driven rates up by 7.5 percent in calendar year 2016, according to a new report from CBRE. Credit: David Pendered

The three markets in metro Atlanta combine to claim two of the top five spots in CBRE’s ranking of markets. The metric is annual percentage growth in leasing rates, according to CBRE’s report – Global Prime Office Rents, 2017.

Suburban Atlanta markets claimed the region’s mantle by increasing at a rate of 8.4 percent. Rates in Buckhead and Midtown rose at 7.5 percent, according to CBRE’s report.

Rates for prime office space provide a barometer into market conditions that drive the rates. This is what makes them so fascinating, according to CBRE:

Rising demand for office space in centers of finance and technology fueled a spike in rental rates in 2016. Metro Atlanta’s markets nearly made this Top 10 list. Credit: CBRE

CBRE’s findings comport with those in the most recent report of economic conditions in the broader Southeast issued March 1 by the Federal Reserve Bank in Atlanta. This edition of the Beige Book observed:

In metro Atlanta, the current construction cycle has been dominated by multifamily projects.

Rate hikes for office space in Midtown, Buckhead and suburban Atlanta placed the markets among the top five in the nation and compare well with the Asia Pacific markets. Credit: CBRE

The region has notched a 29 percent increase in building permits issued for multifamily projects for the month of January, compared to January 2016, according Census data tracked by the National Association of Home Builders.