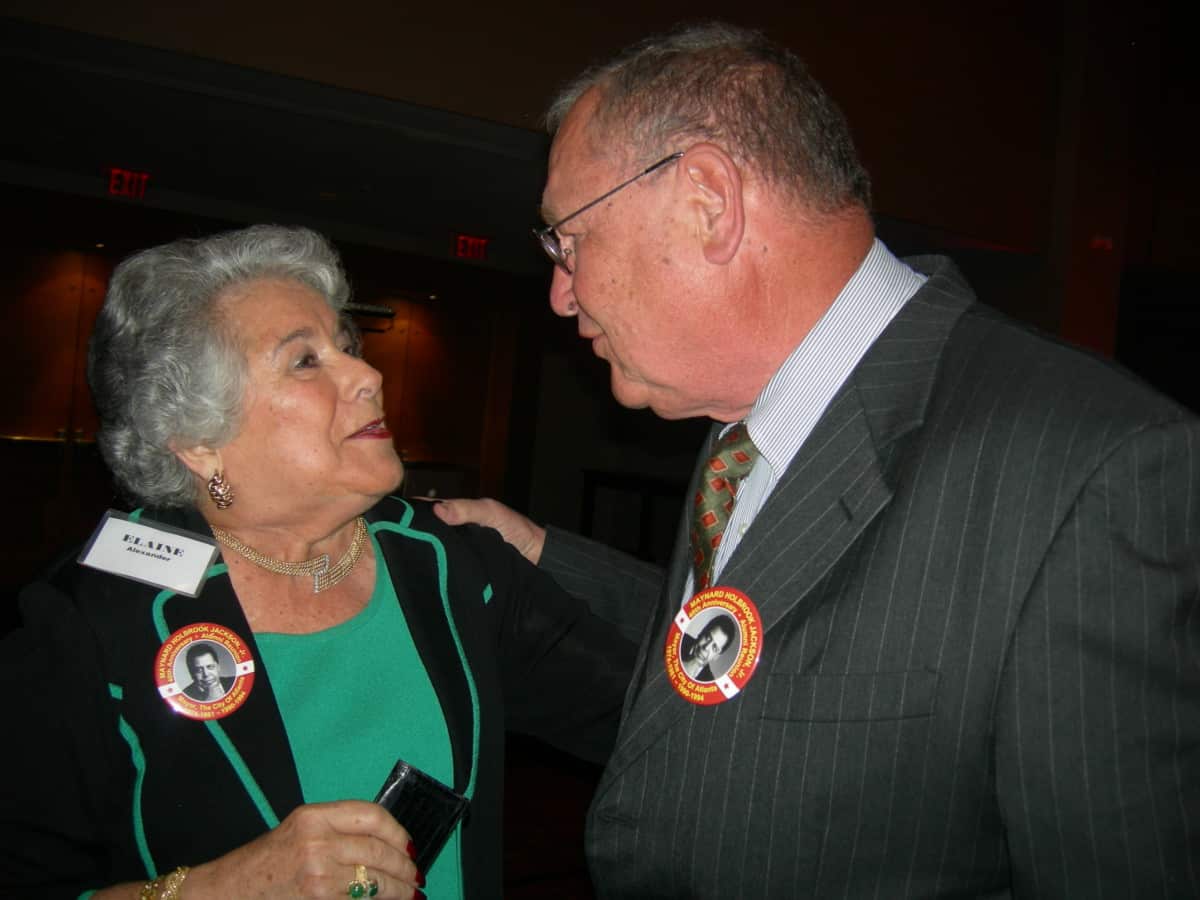 After the news broke of the Friday firings of two key officials from Atlanta Mayor Kasim Reed’s administration, once again I was struck by how much City Hall has changed over the years.

On May 20, Reed parted ways with Miguel Southwell, aviation general manager who was in charge of Atlanta’s Hartsfield-Jackson International Airport; and Jo Ann Macrina, commissioner of the Department of Watershed Management.

It reminded me of when Reed fired another watershed commissioner – Rob Hunter – early in his first term. When talking to a local civic group at the time, Reed answered a question about water bills.

“What do you want me do to do? Fire him twice?” Reed asked the group while getting a laugh.

So contrast that to one of my favorite stories of public service. 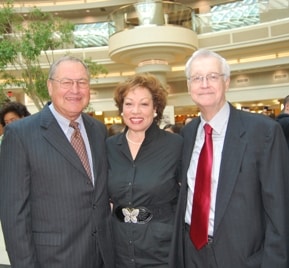 Back in early 1974, a relatively young George Berry was serving as the city’s Chief Administrative Officer – a holdover from Mayor Sam Massell’s administration.

Newly-elected Mayor Maynard Jackson, then only 35 years old, approached Berry and said that he wanted his own guy in that role. So he suggested that Berry discreetly go try to find another job.

Berry quickly ended up finding a post with Cousins Properties.

Mayor Jackson then held a press conference at City Hall.

“Today, we are losing a fine public servant,” Jackson told reporters during the announcement that Berry was leaving the city. “But we are not really losing him because he is still going to serving the city – but he will doing it from the private sector.”

Berry always appreciated the way that Mayor Jackson gracefully handled his exit from the city.

A few years later, Jackson was planning to build the new Hartsfield Airport (posthumously renamed in his honor), so he called Berry at Cousins. Would he consider becoming the city’s aviation commissioner and oversee the construction of the new airport? 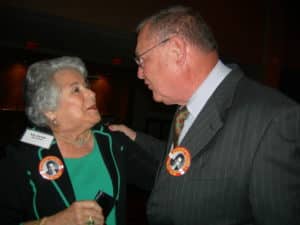 How many people do you know go back to work for someone who has fired them? But Berry did because Jackson had treated him with respect and grace.

While at the airport, Berry did something else that should go down in the history books of public service.

As a longtime observer of Atlanta government, Berry knew there might be intense pressure from outside forces to get some of the lucrative contracts that would be awarded with the building of the new airport.

So he first called on the District Attorney’s office. Would they be willing to regularly come to his office at the airport and ask to see his financial records and ask questions about the construction project?

And then Berry went to see the editors of the Atlanta Journal-Constitution, and he told them that the new airport would the biggest capital project in the city’s history. He suggested they assign a reporter to cover the airport, and he promised he would provide all the info he could about the project.

Both the D.A.’s office and the AJC agreed.

From that point on, whenever anybody approached Berry about getting some special favors out of the airport, Berry would say: “I wish I could help you. But I’ve got the D.A.’s office looking over one shoulder at everything we’re doing. And I have got the paper looking over the other shoulder at what we’re doing.” 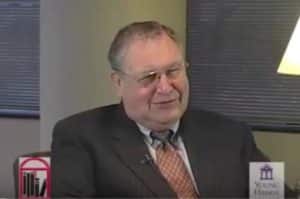 Berry helped Mayor Jackson implement a ground-breaking minority-majority joint venture program at the Atlanta airport, and there never were any questionable issues related to the ethics of how the new facility was built.

For me, both of those stories reveal best practices in public service.

Of course, the city has changed significantly from those days.

On Monday, Mayor Reed did allow reporters to ask questions about the future of the airport and watershed management.

Both the airport and watershed will be spending millions, if not billions of dollars, in the coming few years – on capital improvements. The airport plans to invest $6 billion on projects over the next couple of decades.

When asked what assurances taxpayers would have that contracts would be awarded in an ethical manner, Reed responded aggressively.

“My administration has gone through more scrutiny than any other administration,” said Reed, detailing how the city has turned over reams of documents and emails, has won multiple lawsuits. “Rather than talk about my ethics, I’m going to do what I do – live them.” 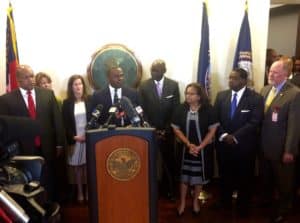 Reed did add he would be open to some kind of outside oversight of the city’s bidding of contracts, and he added that he soon would be meeting with the Atlanta Committee for Progress, a group of high-level business and civic leaders who help advise the mayor and his team.

Mayor Reed also made no apologies of how he manages the city and how he makes personnel decisions.

“When I’ve had to make a call, I’ve made the call,” Reed said – making it clear he wouldn’t be “ham-strung” by the ticking clock of his administration (the next mayor’s race will be November 2017). “My team knows – when you work for me, you run your department until you don’t.”

Previous Article
Combating Zika in the age of the shrug
Next Article
Sales of Underground, Civic Center face delays