The mayor’s participation in the economic development trip was announced Friday, as discussion continues over the decision by the Atlanta Braves to move to Cobb County. The duration of the trip was not included in the announcement.

The trip comes right after Gov. Nathan Deal announced his plans to provide an additional $35 million in state funding for the proposed deepening of the Savannah port. The deepening is needed to handle the larger vessels expected to transit the bigger Panama Canal.

Reed has lobbied the Obama administration strenuously for the Savannah deepening project. The mayor said in a statement:

The statement issued by Reed continued:

Deal said Wednesday at the annual State of the Ports luncheon, in Atlanta, that he intends to include the additional $35 million for the deepening project in the FY 2015 budget he will present in January to the Georgia Legislature. 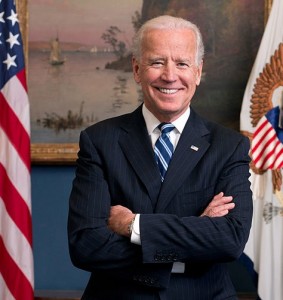 If the Legislature concurs, as it traditionally has supported funds for developing the state’s ports, Georgia will have set aside $266 million for the deepening project.

In Washington, the House and Senate have approved separate bills providing for the nation’s water infrastructure.

According to the city’s statement, the delegation includes:

According to the city’s statement: