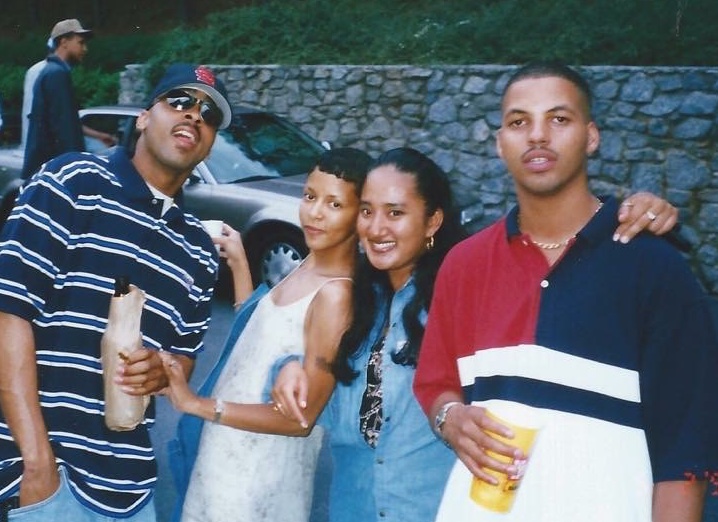 By Guest Columnist GEORGE “CHIPP” NAPPER III, a sales account executive for the Atlanta Business Chronicle and one of Cabral Franklin’s dearest friends

Growing up in Cascade in the early 1980’s was a golden era. We lived in a close and tight-knit community, where everyone was my uncle.

There were families like the Arringtons, the Axams, the Youngs and the Franklins. This close-knit community was also strengthened by the facts that professionally the families worked together. 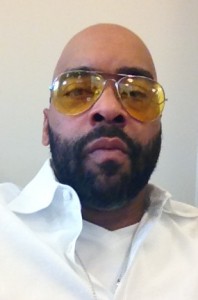 My father was a transplant from California serving as the Police Chief for the City of Atlanta under both Mayor Maynard Jackson and Mayor Andrew Young. That was when he developed a close professional and personal relationship with Shirley Franklin, who was then the city’s chief operating officer.

While the grown-ups were dealing with critical issues of the city and post-civil rights America, we kids were overtaken by our pre-teen adventures.

During one of our summer breaks, my neighbor and friend, Cinque Axam, invited me for a swim at the Franklin home. It was then when I met Cabral. We were born one day apart – I being the oldest – and we connected like brothers.

Cabral loved sports and was a good athlete – playing soccer and basketball. While we both shared the same passion for basketball, he played better that I did. I recall during high school, when our teams played against each other – Cabral with Paideia and I with the Howard School – we always lost. He was a great opponent. 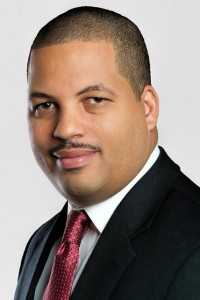 Cabral was someone of many interests. He loved math. He was great with numbers. But he also had a deep appreciation for the arts and culture.

My favorite memory was when we were 19-years-old, and we attended the Goodie Mob and Outcast concert. He loved music so much that we would wait in line until midnight at Tower Records or Super Sound to get the newly-released albums.

Our favorite restaurant was Rahim’s Seafood on Peyton Road. This is the same “ hood” joint that Ambassador Young invited Muhammad Ali during the 1996 Olympics.  We would visit Rahim’s at least once a week for what we thought were the best fish sandwiches and slices of bean pies around.

Cabral was loyal to his friends. He was intentional about maintaining and strengthening relationships with the people who were important to him. Typically friends drift away during and after college, but not Cabral.

While he was at the University of Virginia, he came down to the Georgia Southern University to spend the weekend with me and other Atlanta friends. Two years later, Cabral decided to leave Virginia, to come home and attend Morehouse College. 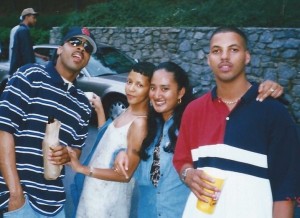 It was there where he became the star basketball player on the team as a point guard. His style was very similar to NBA players – Jason Kidd and Stephen Curry. I went to more than 10 of his games, and I even sat with his father – the late David Franklin.

While attending Morehouse, Cabral introduced me to dozens, if not hundreds, of people, including some of the most beautiful women at Spelman College.

Cabral was everything to me, and he will forever be missed!

I have lost a brother and a brother-in-law. But the pain I have suffered by losing my “Patna” has been devastating!

At the funeral, Ambassador Young stated, “ It is not about how long you live, it’s about how full your life is!”

Cabral, my promise to you is that I will continue to check on your family as long as I live. Our favorite Goodie Mob song, is called “Sky High.” And that is how I want to picture you now, Sky High! 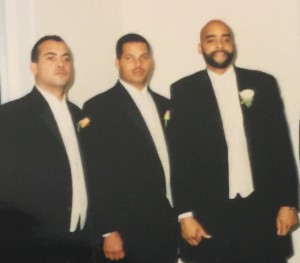 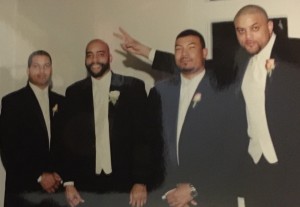