Traffic congestion has all but disappeared during the stay-at-home policies enacted during the COVID-19 pandemic. That was the case May 9, on this stretch of I-85 that usually is fairly busy approaching the intersection with Ga. 400. Credit: David Pendered.
Share13
Tweet
Share
Pin
Pocket
WhatsApp
Buffer9
Email
Reddit
22 Shares 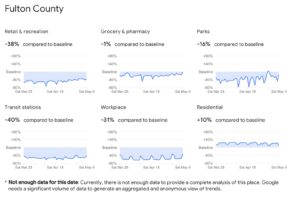 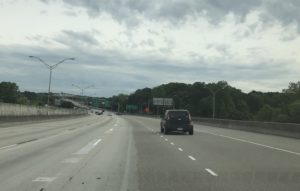 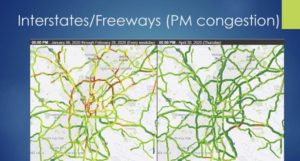 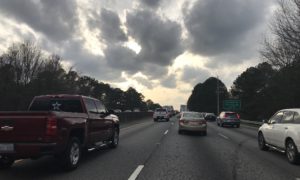 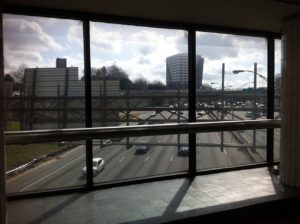