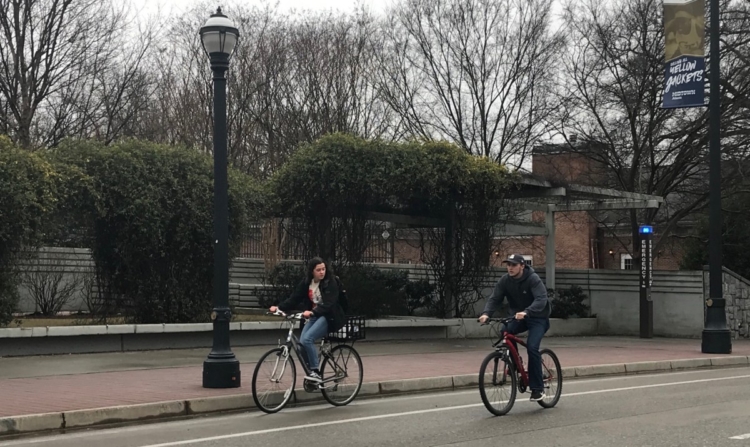 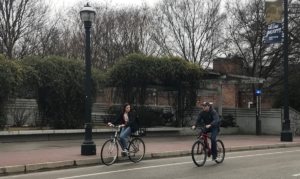 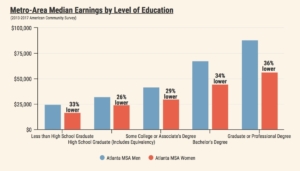 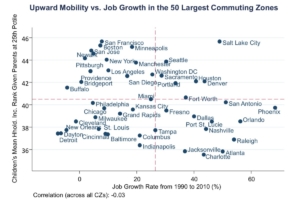 Previous Article
Everyone Deserves Access to a Quality Park!
Next Article
City and APS launching a pilot program to turn school lands into public parks