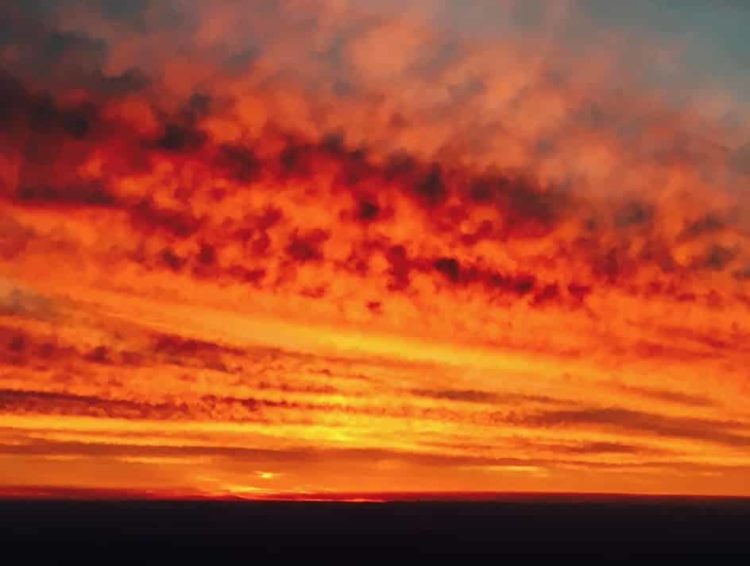 The vibrant yellow-orange color of a sunset is a signature of air pollution, according to a report in 'Scientific American.' File/Credit: Jeff Joslin

Congress has found a simple, fair and effective solution to get climate change in check. On Nov. 27, a bipartisan group of five representatives introduced the Energy Innovation and Carbon Dividend Act. An additional Republican co-sponsor has since joined the bill. This bipartisan bill in the House of Representatives will put a price on carbon emissions and return the revenue equally to people. 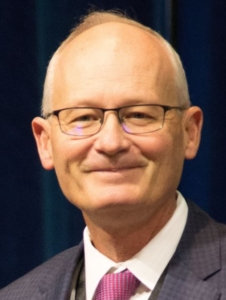 House Resolution 7173 will drive down America’s carbon pollution more than any prior national legislation or executive action. As it does so, it will also improve health and save lives by reducing the pollution that Americans breathe, boost the economy with millions of jobs, and stay revenue neutral.

To call this legislation a breakthrough is an understatement. This bill is easily the most significant congressional move on climate change since 2009. And with bipartisan sponsorship, it has a real chance at passage.

Climate scientists are clear that to avoid the worst impacts of climate change, society must dramatically reduce its carbon dioxide emissions. That message was delivered most recently in the fourth installment of the National Climate Assessment, released the Friday after Thanksgiving, as well as the Intergovernmental Panel on Climate Change’s report earlier this fall. The IPCC report specifically mentioned carbon pricing as a way forward to effectively reduce emissions and stabilize our climate. These Republicans and Democrats are now working together for the good of the country and for humanity to do just that.

A 2014 study done by Regional Economic Models, Inc., looked at a similar fee and dividend style proposal. The REMI study found that, after 10 years, this type of policy would reduce CO2 emissions 33 percent below 1990 levels. The study also found that 2.1 million jobs would be added over that time, primarily because of the economic stimulus of returning the revenue to households. A new evaluation of this exact bill, done by economist Noah Kaufman of Columbia University, indicates that the emissions reductions could be even higher: 45 percent below 2015 levels by 2030.

The Yale Program on Climate Change Communication updated its Climate Opinion Maps in August with data that included responses to 14 new questions. One of those questions asked respondents if they, “support taxing fossil fuel companies while equally reducing other taxes.” Nationwide, 68 percent said they would support this type of revenue-neutral carbon tax. Only 29 percent were opposed. 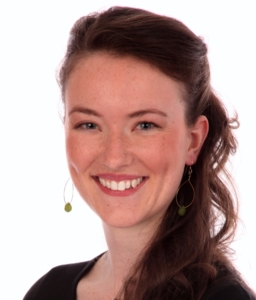 That support is strong throughout all parts of the country. As Yale’s program director, Anthony Leiserowitz, observed: “Majorities in all 50 states and all 435 Congressional Districts support requiring fossil fuel companies to pay a carbon tax and using the money to reduce other taxes [such as income tax] by an equal amount.”

Though the Energy Innovation and Carbon Dividend Act directs revenue toward a dividend rather than a tax swap, the polling is clear: America wants to put a price on carbon. With this legislation, Congress is responding.

Of the six current bill sponsors, all six of them are members of the bipartisan Climate Solutions Caucus in the House of Representatives. This group was established in February of 2016 by two members of Congress from Florida: Republican Carlos Curbelo and Democrat Ted Deutch. They established the caucus with six initial members – three Republicans and three Democrats – intending to keep membership evenly bipartisan as the caucus grew.

In 2017, membership in the caucus exploded. The Climate Solutions Caucus swelled to 62 members, 31 Republicans and 31 Democrats. Before the recent midterm election, the caucus membership had risen all the way to 90. As the caucus reached this critical mass, its focus gradually shifted from recruitment to action, as members began to cast pro-climate votes, hold regular meetings about climate change, and even speak on the House floor about the issue.

Now, these Climate Solutions Caucus members have taken the largest step yet. With the Energy Innovation and Carbon Dividend Act, they are not only speaking about the urgency of climate change and the need for bipartisan consensus, but acting accordingly.

Note to readers: Before joining Citizens’ Climate Lobby, Mark Reynolds served as a trainer and consultant in a variety of private sector fields. Atlanta-based Flannery Winchester provides an array of communications services at CCL. 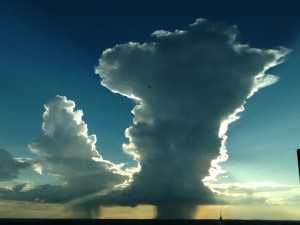