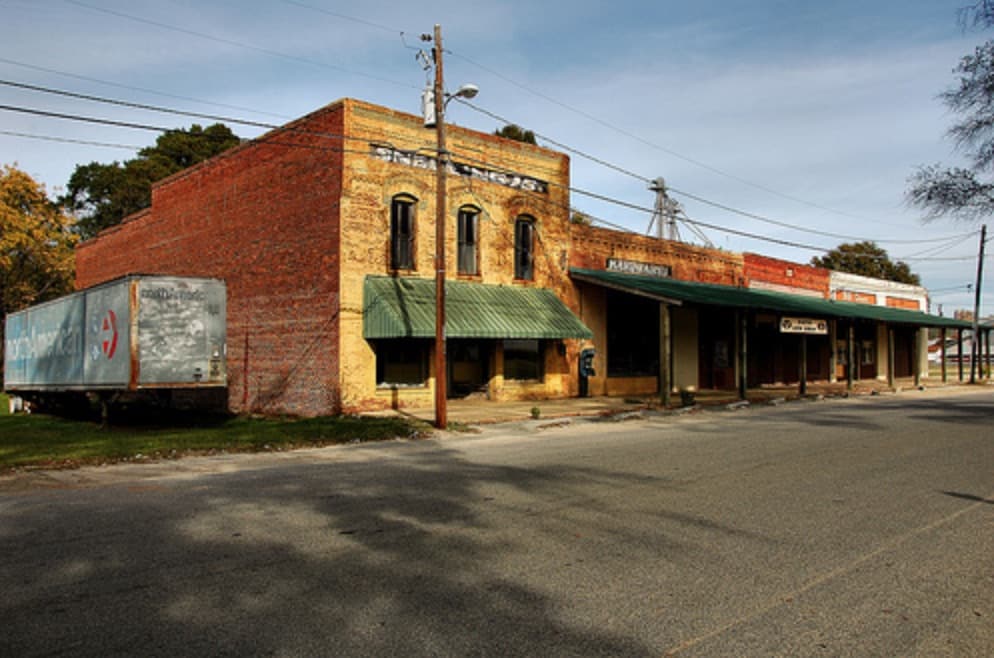 A large swath of economically challenged Georgia communities got a boost from the Trump administration in the weeks after Georgia lawmakers passed a package of legislation aimed at helping rural areas where folks struggle to make ends meet. 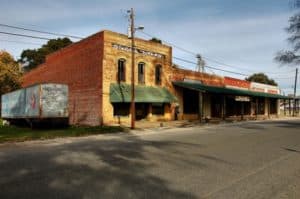 The administration approved all 260 nominations submitted by Gov. Nathan Deal for the new Qualified Opportunities Zone program. The program is a tax incentive package that aims to spur economic development in low-income communities. The areas can be located in either rural or urban areas.

Deal submitted 260 nominations from a total of 83 counties. These areas met the criteria of being places where poverty rates are greater than 20 percent.

“The areas we nominated for this distinction include both rural and urban communities that experienced a slower economic recovery in the last few years, and these tax incentives represent another step forward in their economic revitalization” Deal said in a statement. “We look forward to working with the Department of the Treasury, the IRS and the private sector to take full advantage of this program and boost economic growth for Georgia’s economically disadvantaged areas.”

The U.S. Treasury Department announced the awards after Georgia’s General Assembly approved five bills that are intended to boost the economies of areas that were bypassed by the nation’s improving economy. The concepts were recommended by the House Rural Development Council. 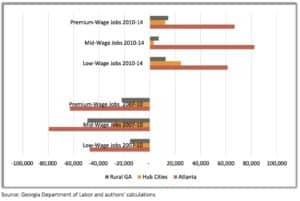 Rural Georgia has not come close to replacing the well paid jobs that were lost during the Great Recession. Metro Atlanta and hub cities have seen a greater rate of recovery. File/Credit: Georgia Jobs in Urban and Rural Regions

The council met multiple times last year to devise ways the state can encourage private businesses to create jobs in rural regions. The council’s work continues: The next meeting is set for May 15 and May 16 in Blue Ridge. The published topic is: “Equitable Use & Compensation of Right of Way Usage for Emerging Communications Technologies.”

Christopher Nunn, commissioner of the Department of Community Affairs, lauded the program. It will be administered by DCA, which handles many of the flow-through programs aided to bolster communities.

“This designation will enable some of our state’s struggling communities to attract much-needed private sector investment,” Nunn said in an April 16 statement released by Deal’s office. “By giving an economic ‘shot in the arm’ to these communities, our goal is to boost investment where it’s most urgently needed.”

The program works by allowing investors to defer federal taxes by taking capital gains from other investments and investing in the designated areas.

The Trump administration awarded communities in 83 Georgia counties a federal tax incentive that can be used to attract private investors to create entities that create jobs in the counties. Credit: gov.georgia.gov

KPMG provided this description of the program in a report:

The program was established by the Tax Cuts and Jobs Act that Trump signed into law in December.

The program received little attention during the debate over the proposed $1.5 trillion tax cut bill. The detail appears on page 130 of the tax cut legislation, according to a Jan. 29 report by nytimes.com.