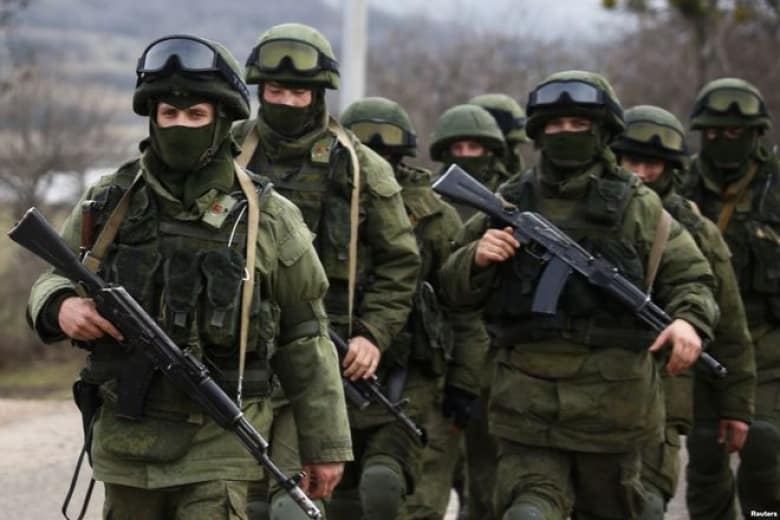 Here are a few things which have happened in the world since the U.S. elections three weeks ago.

— In Bulgaria, a political newcomer who is friendly with the Russians, Gen. Rumen Radev, defeated Tsetska Tsacheva, the chairwoman of the National Assembly, in that nation’s presidential election.

— In Moldova, Igor Doldon, the pro-Russian leader of the Socialist Party, won the Nov. 13 presidential election, but his opponent, former Education Secretary Maia Sandu, is appealing the results to the nation’s Supreme Court, claiming Moldovans abroad were unfairly shut out.

— In Montenegro, a pro-Russian mercenary has begun cooperating with authorities and claims that Russian agents were working on a plan to seize the nation’s parliament building, kill the prime minister, and install a new government hostile to NATO.

— To their east, the Russian Navy has moved anti-ship missiles into its positions in the Kuril Islands, which it disputes with Japan.

— On the westernmost tip of their border, the Russians have begun deploying three new types of nuclear missiles capable of striking Berlin and other European cities in Kaliningrad.

— The Russians have carried out the first successful test of the intercontinental ballistic missiles which will be carried on their new, mobile “nuclear train” system. They also have carried out a huge civil preparedness exercise involving the training for a possible evacuation of 40 million people.

We seem to have a selective memory when it comes to the Cold War. A sequence of events that would have turned Walter Cronkite ashen-faced has gone largely unreported in the United States. And there’s a striking contrast between the high dudgeon into which many conservatives have gotten themselves over the tepid remarks by Barack Obama and Justin Trudeau on the death of Fidel Castro, and the strange indifference to a dictator just as ruthless, and much younger, than the one they’re about to bury in Havana.

We thought the Cold War was ideological, and when the Warsaw Pact and the Soviet Union broke up — when the capitalist model had triumphed over the communist model — we thought it was over. That communist regimes remained solidly in place in ascendent China and Vietnam carried little weight, because they conformed to the capitalist economy.

It would be a profound mistake to assume that the Cold War’s losers, particularly those, like Vladimir Putin, who picked up the pieces of the old system after its collapse, see it the same way.

Putin has described the collapse of the Soviet Union as a “major geopolitical disaster” of the 20th Century, in particular because “tens of millions of our co-citizens and co-patriots found themselves outside Russian territory.” That Putin has made himself one of the world’s richest men on the bones of the old Soviet system doesn’t diminish his desire to see his country return to its imperial inclinations. Those predate Lenin.

Two separate groups of researchers have now confirmed that the Russians used a sophisticated system of botnets, human “trolls” and social media networks to disseminate fake news in an attempt to impact the U.S. election. The only real debate about this is over how effective the propaganda effort was.

Experts are in agreement that the tactics used this year are based on doctrines that were unaffected by the fall of the Soviet Union. Like those nuke trains, a lot of Cold War ideas never went out of vogue in Russia.

“The Kremlin’s information warfare generally, is not the result of any theoretical innovation. All of the underlying concepts and most of the techniques were developed by the Soviet Union decades ago,” modern-day Kremlin watcher Maria Snegovaya has written.

“This was their standard mode during the Cold War. The problem is that this was hard to do before social media,” noted Clint Watts, a fellow at the Foreign Policy Research Institute. Now that it’s working, we can expect a lot more of it.

Gradually over time, we have allowed our preoccupation with an enemy capable of knocking down a couple of skyscrapers in New York to eclipse any concerns about an embittered old foe capable of incinerating the Eastern Seaboard. But Putin and his followers have not forgotten that they can.

Of course, it’s a different world. If nuclear missiles were to strike New York and Los Angeles today, they would kill an awful lot of Russians. Given their history, we should take scant comfort in that.