For sale, the State of Georgia 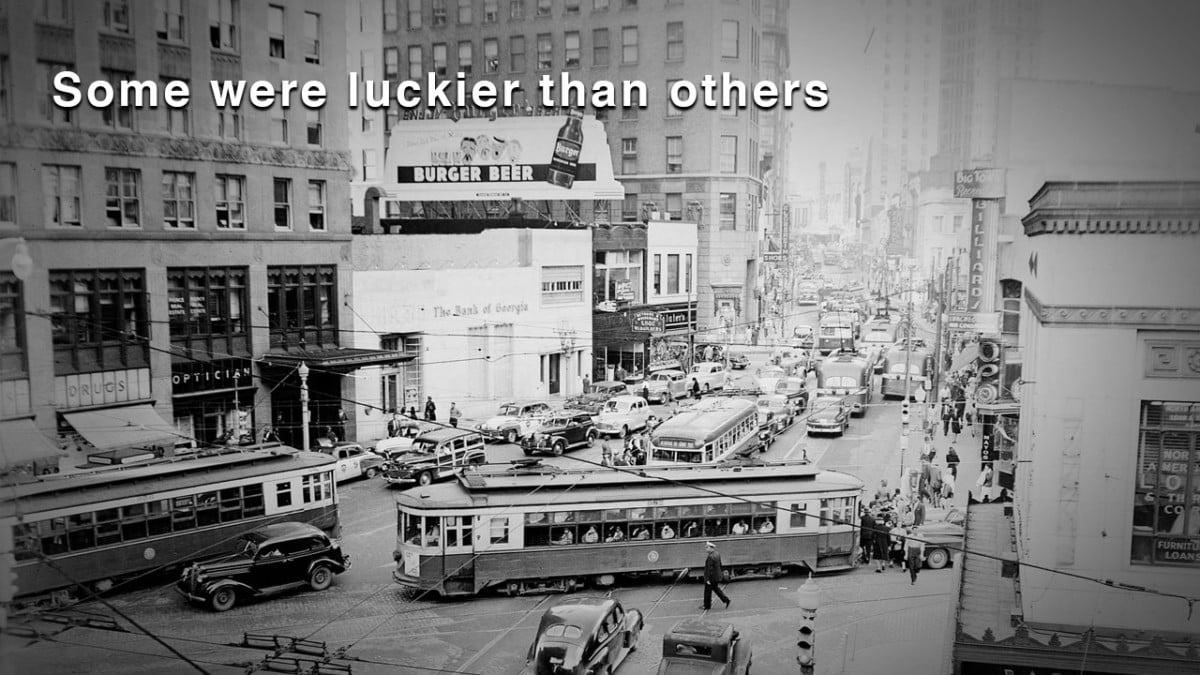 Through a series of treaties and sometimes not so pleasant government maneuvers, the Creek and Cherokee Indians had, for the most part, vacated their lands by the early part of the 1800s and that presented a challenge for the State of Georgia. How do you build thriving communities out of tens of thousands of acres of vacant land?

Turns out the answer to that question was pretty simple. You make people a land offer they can’t refuse. And that’s exactly what the State of Georgia did when they staged 8 land lotteries over a 28 year period in the early 1800s.

Qualify, enter your name and cross your fingers. That was the order of the day, when thousands of would be Georgians took their chances on winning, sight unseen, plots of land to be sold at dirt cheap prices. People whose names were drawn in the lotteries were winners, but some won bigger than others, as you will see in this week’s Stories of Atlanta.