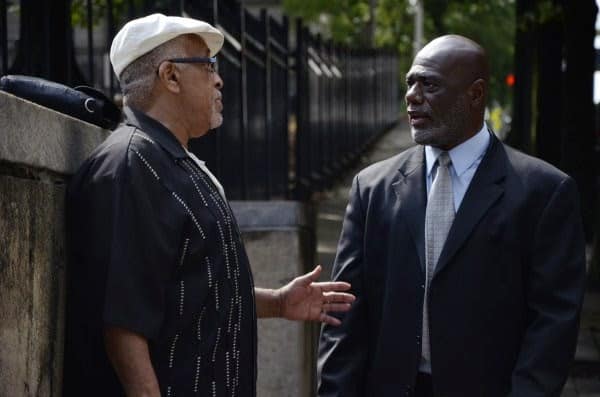 Note to readers: On Thursday, we made the painful decision to part ways with Maynard Eaton, who has been writing a column for us since last October. It was not a decision we made lightly.

After his latest column on the Fulton County Solicitor’s race, we were contacted by Shaunya Chavis-Rucker, the wife of candidate Clint Rucker. It came to our attention that Eaton contacted the campaign about providing positive communications for the campaign for a fee. They did not engage Eaton.  Afterwards, Eaton wrote a column about the race, which Chavis-Rucker felt reflected an unfounded bias against her husband.  The  column also included inaccurate information about their employment status with Fulton County.

We were so concerned about a possible violation of our ethical standards that we took down the column while we investigated the circumstances. Regrettably, we found out that Eaton has been let go from other news organizations for similar ethical lapses – the blurring of journalism with political communications consulting.

After we informed him of our decision, Eaton engaged with Chavis-Rucker on her Facebook page (posts that have since been removed), writing:

The tone of that post does not reflect who we are at SaportaReport. We believe in treating every one with respect and with a sense of fairness. It was not the first time Eaton had responded unprofessionally to concerns about his reporting. 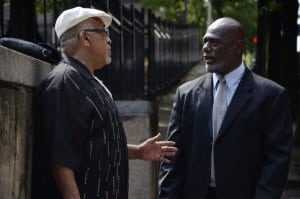 It has come to our attention that Eaton and former Atlanta mayoral candidate Al Bartell will hold a press conference and rally protesting the dismissal. In light of that development, we felt we needed to be as transparent as possible about what happened. In the email announcing the rally, a photo of Eaton and Bartell is included with a caption that says: Campaign advice by political pundit Eaton to Mayoral Candidate Al Bartell in 2013.

During his time with us, Eaton wrote some excellent columns – bringing a needed perspective of great Atlantans from many walks of life. We pledge to do all we can to continue offering in depth stories of people and issues reflecting our multi-dimensional community.

But we will do so by maintaining our ethical standards and by treating every one with the dignity they deserve.

Thank you for being readers of SaportaReport.